Multi-eventer James came away with two medals from the national championships. 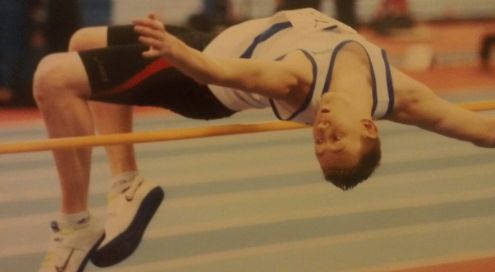 The William Edwards pupil also reached the final of the 60m hurdles and came in fifth. James will also be attending the National Combined Events Championships in Sheffield.