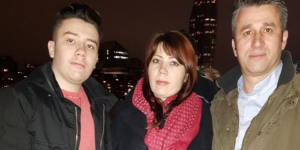 THERE were “serious failings” in the care of a mother who died hours after childbirth, a coroner has ruled.

Gabriela Pintilie, 36, lost six litres of blood after giving birth to her daughter by Caesarean at Basildon University Hospital in February.

The hospital trust said it had apologised to her family.

Stephanie Prior, head of clinical negligence at Osbornes Law, described it as “one of the most shocking cases of unfathomable ineptitude”.

She said: “For the medical staff to have received the blood products Gabriela needed to save her life and then not give them to her as she bled to death in front of them is beyond comprehension.” 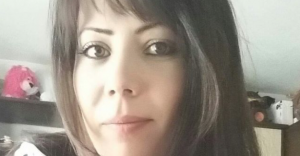 Essex coroner Caroline Beasley-Murray said there had been delays, confusion and a lack of leadership in the care of Mrs Pintilie.

A breakdown in communication meant doctors conducting emergency surgery did not realise how much blood and blood-clotting products were available.

The mother-of-two, from Grays in Essex, bled to death over several hours but the child survived, the inquest heard.

Mrs Beasley-Murray told Essex Coroner’s Court there was a “situation of confusion” during the “crisis events”.

She said: “There were serious failings in the care Mrs Pintilie received at Basildon Hospital.

“It is not certain that with appropriate, timely treatment, Mrs Pintilie would have survived.”

Diane Sarkar, chief nurse at Mid and South Essex Hospital Group, said: “We have been in regular contact with Mrs Pintilie’s family and have offered them our condolences and sincere apologies.

“The staff involved in Mrs Pintilie’s care have been deeply affected by her death, and we have made changes to procedures to ensure the same situation does not happen again.”