Letter to the editor: Ending veterans’ homelessness for good

WHEN someone has served their country in the Armed Forces, the least we can do is support them when they make the move back to civilian life.

Mr. Perrin’s blog: “A Word in Your Ear”. I attended the counting of votes and the declaration of the results on Thursday/Friday 5/6 May 2022.  I was immediately struck by the contrasting mood of the Conservative Party and the Labour Party. It was a night that, in my opinion, clearly demonstrated the resolve of the […]

Mr. Perrin’s blog: “A Word in Your Ear”Yet another wolf dressed in a sheep’s clothing.

WHILST the defections of ex-members of UKIP/Thurrock Independents, Snell, Spillman, Duffy and Mayes, to the Conservative Party were disgraceful acts of betrayal by egotistic, self-promoting, money grabbing  scallywags, the defection of Cllr Qasar Abbas caps them all for deception, sheer hypocrisy and betrayal of the Labour Group, members of the Thurrock Labour Party and others […]

IN a previous blog titled “As You Sow, So Shall You Reap”, posted in “Your Thurrock” on 17 September 2021, I lambasted Members of Parliament and Councillors regarding their integrity.

THE integrity of those we elect to serve as Members of Parliament and Local Government Councillors has many times been found wanting ,lacking credibility. This is not a new phenomenon, history is full of instances of political scandal, dishonesty, hypocrisy, arrogance and indifference by our elected representatives.

When Unions and Employers Work Together – Bringing Dignified, Secure Employment Back to the World of Work

By Staff Reporter on May 28, 2021   Blogs/Letters, Headlines, Politics 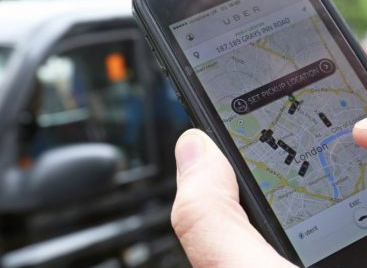 ONE of the biggest barriers to ending in-work poverty is the ever-growing phenomenon of bogus self-employment and the gig economy.

Letter to Editor: On “Covid heroes” in Ockendon

CLLR Spillman’s claim to be a “Covid hero” is an affront to the real heroes such as NHS staff, at all levels, and other key-workers who have literally put their own lives at risk and sadly some have themselves died from Covid-19 caring for others.

FROM Thursday, as part of our local election coverage, we will begin our overview’s of each ward in the borough. They follow a usual format but the bottom line is that we make a prediction at the end, which we usually get wrong. As you may know, South Ockendon resident, Mr Perrin has been blogging […]

WITH lockdown restrictions easing, there is an understandable buzz of excitement in the air as people head outside to see loved ones and enjoy the warmer weather

Blogpost: Uber-Welcome for a timely judgement that was long overdue 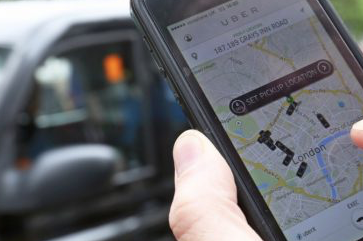 FOLLOWING on from the recent landmark Supreme Court ruling that ended Uber’s claim that its workers are self-employed, this week saw the first practical step towards the dismantling of ‘bogus self-employment’. This is the beginning of the end of the ‘gig economy’

Thurrock students spend their half term with Spotify 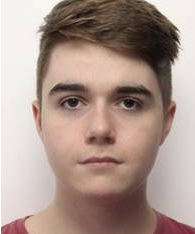 TWO lucky USP College students had the opportunity to take part in work experience over the recent half term at Spotify and although the experience had to take place virtually, Level 3 Creative Media students Sophie Swaby and Kean Harrison, found it to be an extremely positive one.

I WAS appalled at the supercilious attitude of Cllr Angela Lawrence who said: “This is a “carrot and stick”, trying to entice people to support them because a lot of people like the football club, They (GAFC) sold their own ground . Why didn’t they go out and get another one rather than wait for one to be handed to them?”

THE Editors of “Your Thurrock” “NUB News” and “Thurrock Gazette are probably well aware that I have, often raised the issue of the parking of cars and other vehicles on pavements and grass verges.

Blogpost: Mr Perrin has a few word about a “rejuvenated” Cllr Spillman 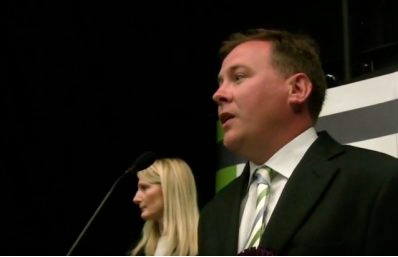 Mr. Perrin’s blog: A Word in You Ear. MY response to the item titled “Rejuvenated controversial councillor says he has lots to offered is glad to be back on the campaign trail”. The people of Thurrock need Councillors like Spillman and his fellow defectors like turkeys need Christmas. The cheek of Cllr Spillman seems to […]

I FEEL compelled to respond to Cllr Martin Kerin’s blog posted on 18 December 2020 titled “The 2019 General Election: Taking Stock, One Year On”.

Blogpost: To Deal, Or Not To Deal – A Remainer’s Reflection 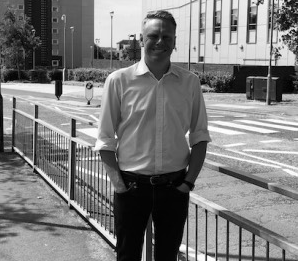 IT is no secret to anyone who knows me, or to anyone who follows Thurrock politics, that I am a Remainer. Not only did I vote Remain in 2016 – I actually campaigned, on the streets, for the official ‘Britain Stronger in Europe’ campaign.

Blogpost: The 2019 General Election: Taking Stock, One Year On 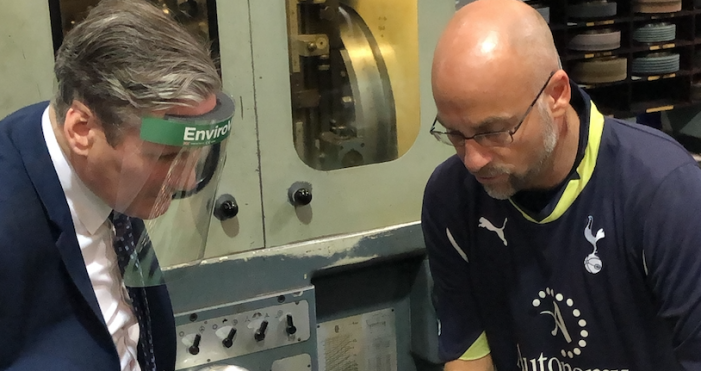 LAST week saw the first anniversary of the 2019 General Election. It was, in the truest sense of the word, a seismic election. The implications of it will be felt in years to come, and it is an election which is up there with 1945, 1979 and 1997 in terms of importance.

Letter to Editor: A Christmas message to our emergency services

EVERY year around this time I write about the important work that our emergency services do over the festive period. This year it feels more poignant but also more important than ever to do so.

Blogpost: The Ugly Spectre of Poverty, Destitution and Food Insecurity in the UK

Mr. Perrin’s blog: “A Word in Your Ear“ The political “assassination” of Jeremy Corbyn . DAVID Evans, General Secretary of the Labour Party , has warned all members of The Labour Party, by means of a letter to all Constituency party Chairs, warning them that any motions about Sir Keir Starmer’s decision to withhold  the […]

Mr. Perrin”s blog: Where have all the Councillors gone?

A CAUTIONARY note, when you introduce rotten apples into your barrel you are at risk of adversely affecting all the other apples.

ON the 9th August 2020 “Your Thurrock” published an article titled “Older people’s security under threat from new Thurrock Tory proposals”. The article stated that Local Councillors had been told that the Tory Administration was proposing to remove the electronic security gates protecting sheltered housing complexes.  The gates needed to be updated or replaced but […]

Dear Editor, It can be a daunting prospect to talk to our children about sexual abuse. It isn’t as straightforward as talking to them about crossing roads or dealing with strangers. But whilst we all hope that our children will never be a victim of such atrocities, we know that sexual abuse does happen. Police […] 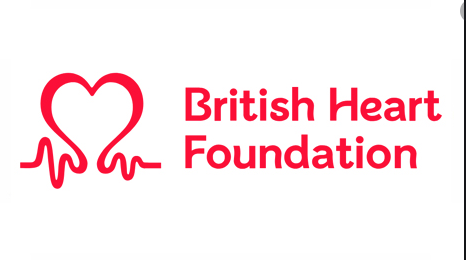 Dear Sir/Madam WE’VE  all felt the strain of lockdown these past few months, which means that looking after our physical and mental health is extremely important. At the British Heart Foundation (BHF), we see it as our responsibility to help people to keep their hearts healthy, which is why we’re asking the nation to take […]