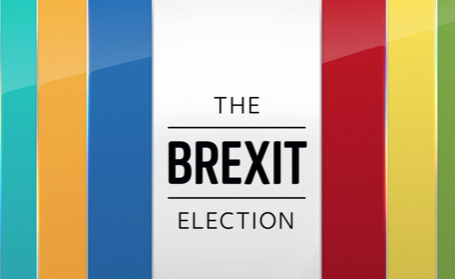 AS you may know, 72% of those who voted in the 2016 European Union Referendum in Thurrock voted to Leave. That is a whopping 57,765. We have a general election in Thurrock on Thursday December 12th and you get the feeling that people are wintering who exactly is out there representing them on that issue.

Thurrock student says: “You can get to Oxford and Cambridge”

WHEN I was growing up, I always saw Oxford and Cambridge as real-life Hogwarts – exclusive universities that only invited those born into excellence. Some people, I feel, still hold this view in a way; that if you are born into the ‘right’ family then you have an easy road to get in,

Mr Perrin’s Blog: A Word In Your Ear about Inflammatory Language

WAS it debate or rabble? I refer to the scenes in the House of Commons during questions to the Prime Minister. In my opinion it was the day Parliament descended into Bedlam and some Members became “Bedlamites”.

Dear Editor, THE majority of your readers will have had experience of nursing care, either directly through care they’ve received or from witnessing that given to family and friends. However, many may be unaware of the current crisis in nursing which looks set to only get worse unless urgent action is taken now. Across England, […]

I APOLOGISE to Cllr Halden for saying that he just scraped in with a single figure majority in one of his three elections. I should have said that more people voted against him than for him. MPs and Councillors tend to be very “selective” when referring to facts and figures especially when it comes to election results.

IN response to Cllr Martin Kerin’s article in which he makes a case for a confirmatory “final say” referendum with regard to Brexit.

THE Editor of “Your Thurrock” wrote an article asking “Is it time for a gentler, kinder form of politics in Thurrock? He was prompted to do so in response to a “tweet” by Cllr James Halden regarding Cllr John Kent’s opposition to the closure of Orsettt Hospital and the NHS proposed plans for future NHS services in Thurrock.

Is it time for a gentler, kinder form of politics in Thurrock? 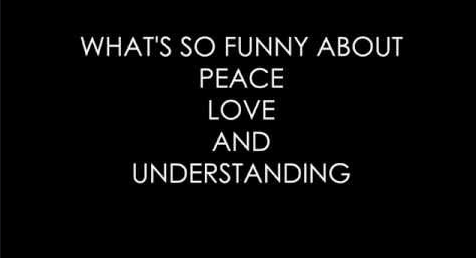 LAST week, the portfolio holder for health and education, Cllr James Halden used social media to refer the the former leader of Thurrock Council as an “out of work printer”.

Laura’s Blog: The evolution of obesity

The evolution of obesity By Laura Moxley Rationing began in the 1940s. Restrictions on food allowance was initially hard hitting. Food was bland and relatively tasteless, portion sizes were more than controlled and the opportunity to snack on double helpings of cake and custard were totally non-existent. 1940s Daily, the female of the house would […]

By Staff Reporter on May 30, 2019   Blogs/Letters, Headlines, Politics 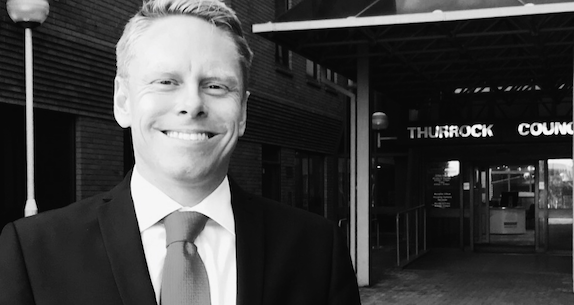 Ending The Scourge Of ‘In-Work Poverty’ By Martin Kerin @MartinKerin IT has been 11 years since the Global Financial Crisis rocked our country. Today, the ugly spectre of poverty haunts our country, and, as the recently released statistics indicate, it is getting worse. As recently reported from the Resolution Foundation, by 2022, 37% of children […]

Letter to Editor: The cutting down of trees

SEVERAL years ago a home owner decided to pay for professional tree surgeons to come and remove a large tree in his front garden, he was subsequently taken to Court by Thurrock Council and there was much hullabaloo as the Council was not going to tolerate trees.

IN contrast to other Councils, Thurrock Council barely changed, it remains a “hung” Council.

THE way that we manage our time determines our future. If we are spending most of our time indulged with Netflix marathon’s then we are not investing in it correctly. Start your day with a written list of things to do.

Laura’s Blog: Sugar, sugar, you give me a rush

MUFFIN tops and love handles are all about excess body fat, not lack of muscle! Therefore crunching your abs into submission… Until you feel your gut has been set alight by the devil himself isn’t going to get you your desired definition.

IT’S the Local Government (Council) election time, and between now and 2nd May 2019, candidates will be out and about delivering leaflets, knocking on doors trying to convince us why we should vote for them.

Laura’s Blog: Women are to be celebrated

AS Women’s History Month draws to a close it’s an important time to recognise how unequal the female sex are still treated. During the month of March, we give a little extra attention to all of the amazing accomplishments of strong, determined and inspirational women. Let us not forget to appreciate and honour the magnificent ladies, that grace our planet.

OF course, it’s all hypothetical talk and not literal. But dating, seriously… it sucks! No one wants to admit they have feelings, to many are overly protective of their hearts and the rest fear commitment. Nobody knows how on earth to deal with dating anymore! 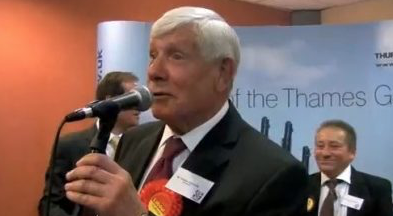 IS the Thurrock Labour Party so limited in its choice of candidates it has to “resurrect” Charles Curtis?

Laura’s Blog: Just be you, always you and nothing but you

IN today’s society it seems to be incredibly difficult to stand up for what you truly believe in, for what you like and enjoy. As an individual, if your beliefs trail too far from ‘the norm’ you’re ridiculed.

Blogpost: Blowing them blues away!

Blowing them blues away! By Laura Moxley JANUARY doesn’t start in January. It actually starts in February. How can January possibly start in January when you still have half of Christmas laying around? It is absolutely impossible to initiate the ‘new year, new me’ rule when you’re still surrounded by candy canes, and trays of […]

Blogpost: A Proud Muslim: “Seek knowledge from the Cradle to the Grave”. 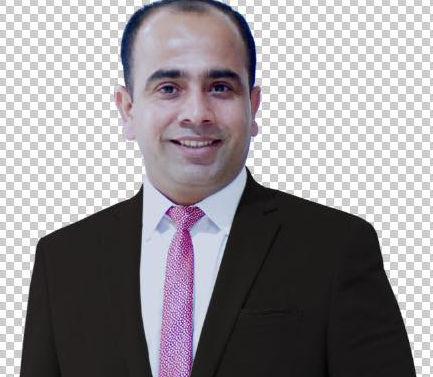 ARE you scared to learn? Ask yourself this question. I always try to learn because 1400 years ago Prophet Muhammad told me to “Seek knowledge from the Cradle to the Grave”. I am a proud Muslim but have huge respect for other religions. 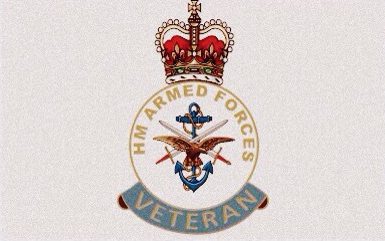 AS the new year gets under way, ex-Forces men and women who are out of work in the East of England will be looking ahead to what 2019 might have in store for them. 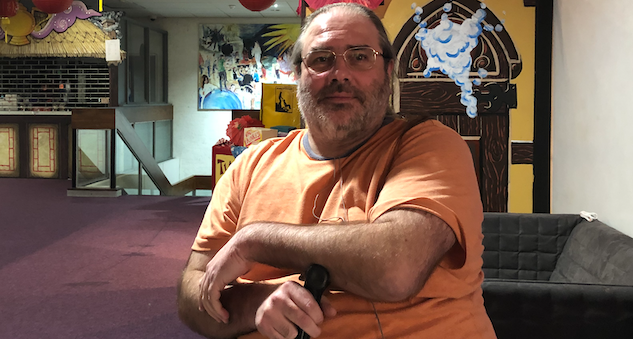 THERE is a crisis regarding mental health in this country. It is wide spread and wide ranging in the various elements of the subject. It is also getting worse rather than better.