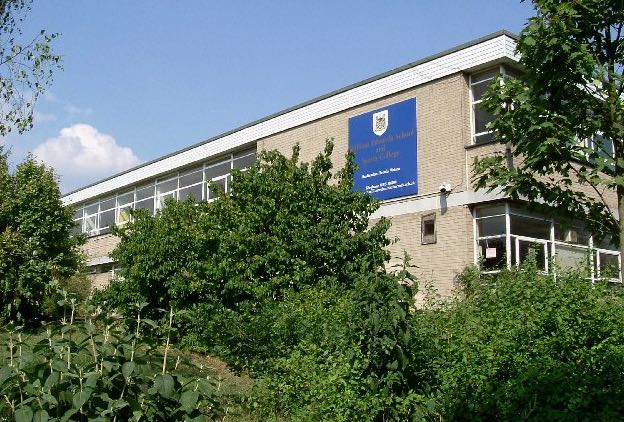 AN OFSTED inspection report, set to be published on Monday, is expected to grade William Edwards school as “Requires Improvement”. 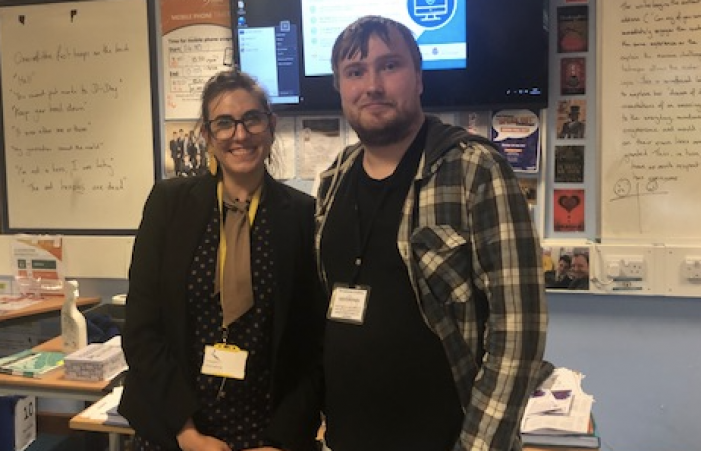 ON the 11th and 12th of June 2019 The Gateway Academy invited Matt Johnson from the charity organisation “Hope not Hate Charitable Trust”. 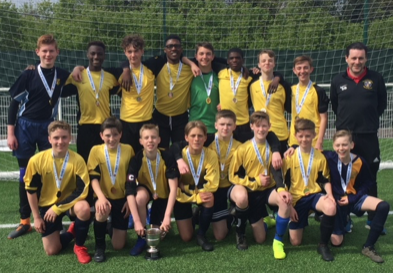 THE Ockendon Academy has announced it is set to be absorbed into the Harris Federation. 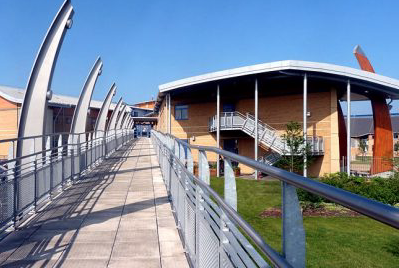 STAFF at the Gateway Academy in Tilbury are celebrating a positive response to their latest Ofsted inspection. Inspectors visited the Academy in late March and judged it to be ‘good’ in every category. They have praised the strong leadership, saying that the school’s management team have worked together effectively to provide a clear direction for […] 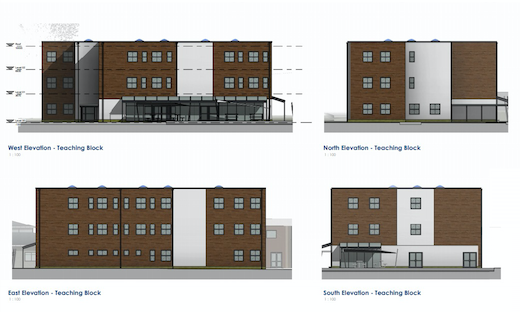 A SCHOOL in Stanford-le-Hope could get a new three storey teaching block to help address a shortage of secondary places that have put a significant strain on the borough.

Ormiston Park Academy encourages girls to get involved in sport 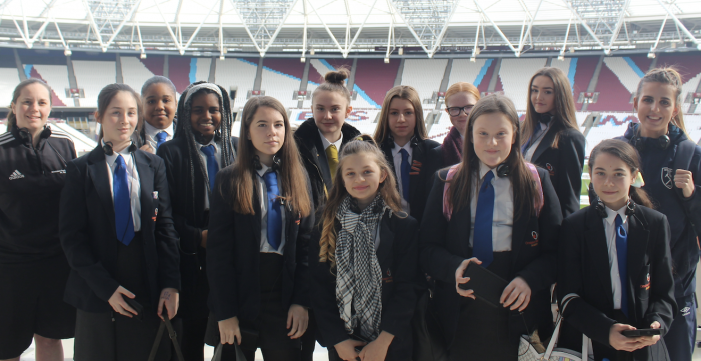 ORMISTON Park Academy in Aveley is working with the West Ham United Foundation to encourage more young girls to get involved in sporting activities. 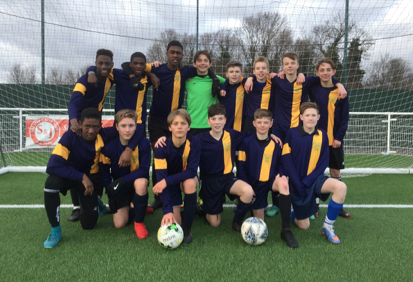 PUPILS from Years 7, 8 and 9 at Ormiston Park Academy in Aveley recently participated in a conference aimed at challenging perceptions towards people with specialist educational needs and disabilities.

IN the summer of 2018, building work began at The Ockendon Academy for a large sports hall featuring 6 courts, changing facilities and office space. 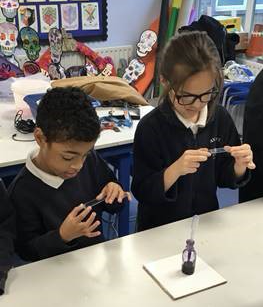 THE Science team at Ormiston Park Academy, in Aveley, were delighted to launch their new Science Club at local Aveley Primary School. 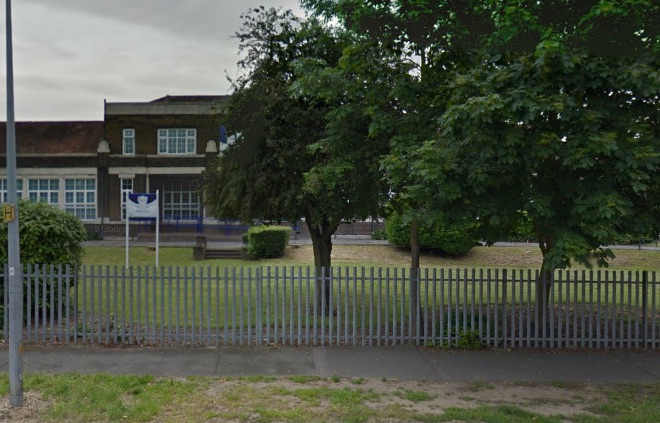 GOVERNMENT inspectors Ofsted have praised Hathaway Academy but questioned The watchdog conducted what is termed as a short inspection in December, the first visit since 2015. The report states: The leadership team has maintained the good quality of education in the school since the previous inspection. Since your permanent appointment as principal in November 2017, […] 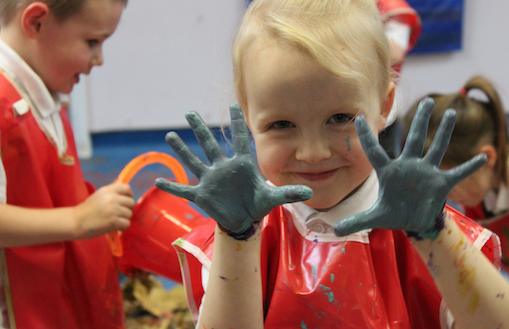 OFSTED inspectors visited the academy in Tilbury on 4th and 5th December 2018 and graded the academy as “Good” in all areas. The new inspection report published on 22nd January 2019 states that “senior leaders have created a safe environment in which previously reluctant learners feel secure and are able to focus on their learning” […]

GABLE HALL school in Corringham has cancelled a rap workshop at the school after concerns were expressed by parents over Drill music. On Friday, the school put out a short message on their Facebook page. It stated: “Mr Evans (acting Principal) has acknowledged the concerns of our parents in regards to Drill artist Reveal visiting […] 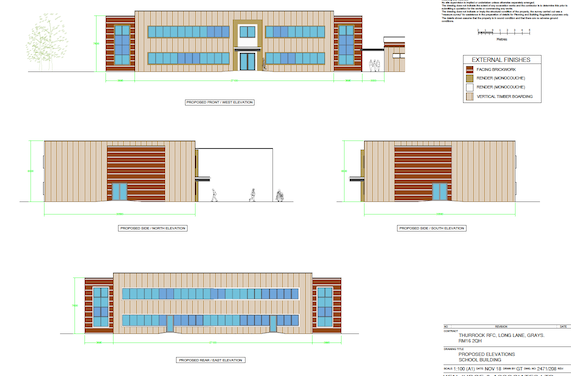 THE planning application to provide an interim building for Orsett Heath Academy, in partnership with Thurrock Rugby Football Club (TRFC), has been approved. 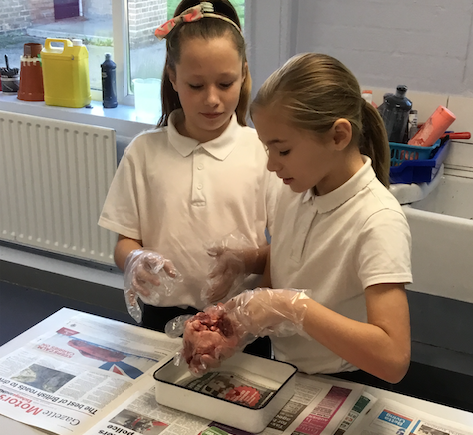 THERE was mixed results for Thurrock primary schools after this year’s reading, writing and maths tests. 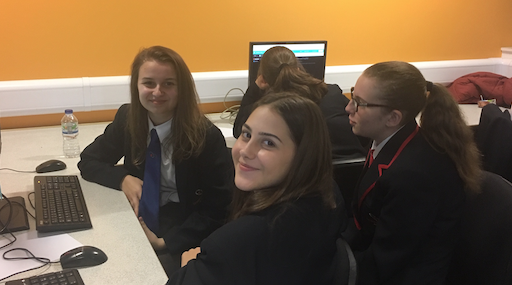 ORMISTON Park Academy, in Aveley, was delighted to host the hugely successful Women in Science and Engineering (WISE) ‘People Like Me’ workshop for the second year in a row this month. 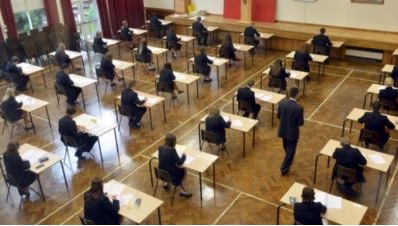 DEFICIT levels among schools managed and maintained by Essex County Council (ECC) could rocket by more than fivefold in five years – if the same pressures facing one school in Chelmsford are felt across the county. 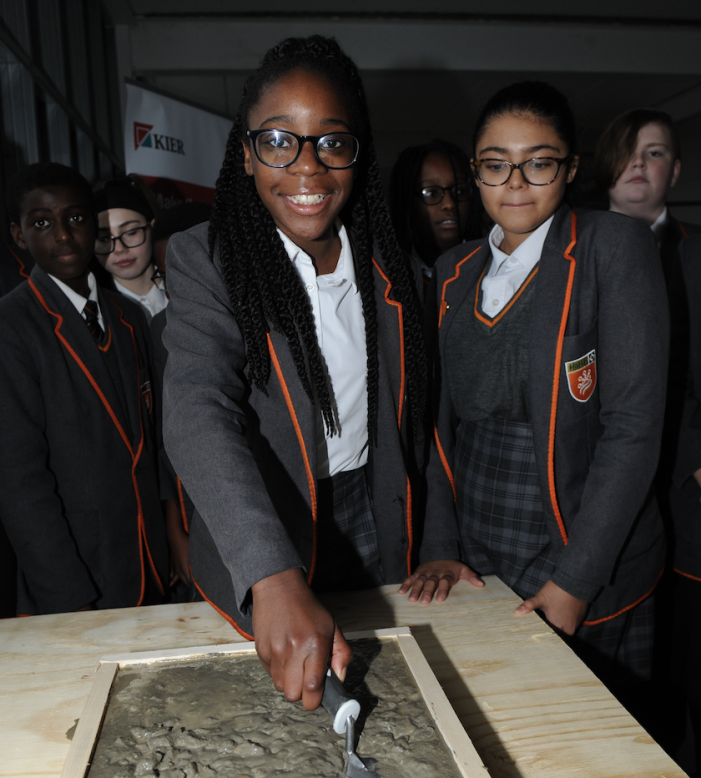 EXCITED pupils got a closer look at the progress made with their new school in Purfleet as investment in new schools in Thurrock continues. 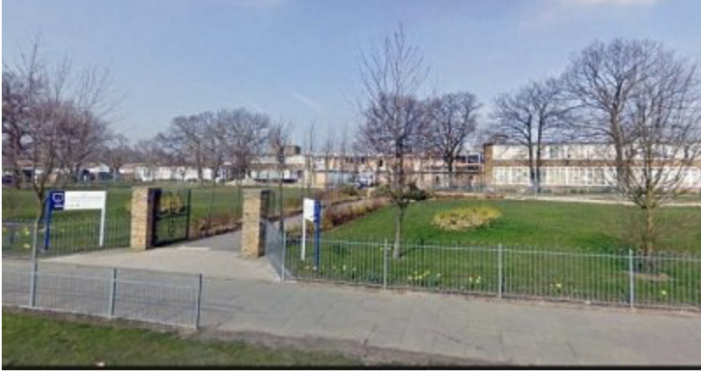 OCKENDON Academy has been branded “Inadequate” after a recent inspection by government education watchdog, Ofsted.

HARRIS Primary Academy Chafford Hundred is celebrating after being judged ‘Outstanding’ by Ofsted. The primary academy scored Ofsted’s top grade across all five categories looked at during the inspection, including quality of teaching and outcomes for pupils. 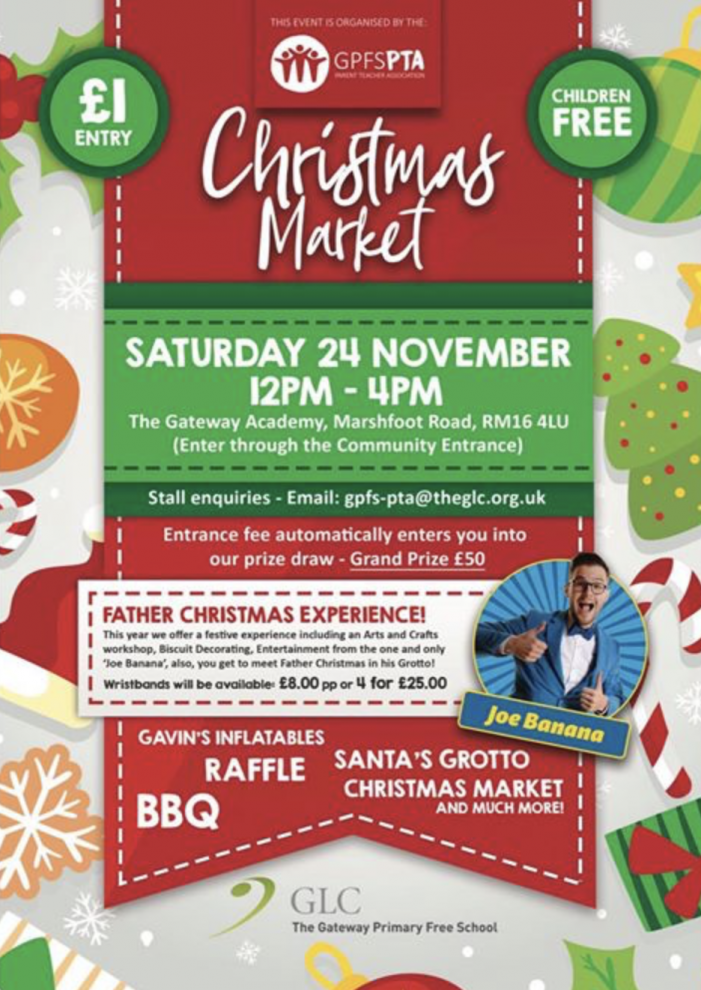