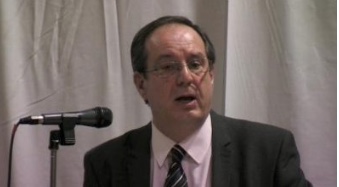 OSBORNE chief executive Paul Griffiths said: “Our numbers are slightly down, on what we anticipated. 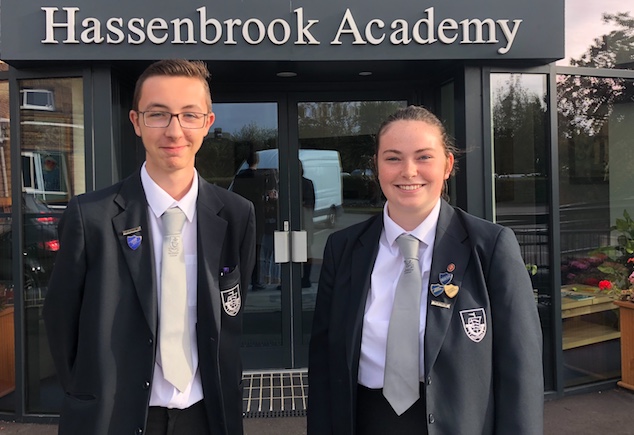 NEW in post – head girl and head boy at ORTU Hassenbrook Academy had their work cut out at their first big event this week during their “busiest ever” open evening (Tuesday 25 September). 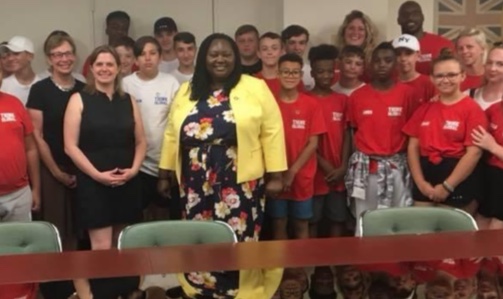 THINK Global is a global education programme developed for schools, colleges and universities. The programme brings a global perspective into education – teaching students about sustainability, tackling extremism, human rights and other world issues.

ALFIE Bowers, 11 and Brandon Shaw, 12 (Ortu Gable Hall) stepped in to help a woman after a car accident outside Corringham Library earlier this month (11 September). 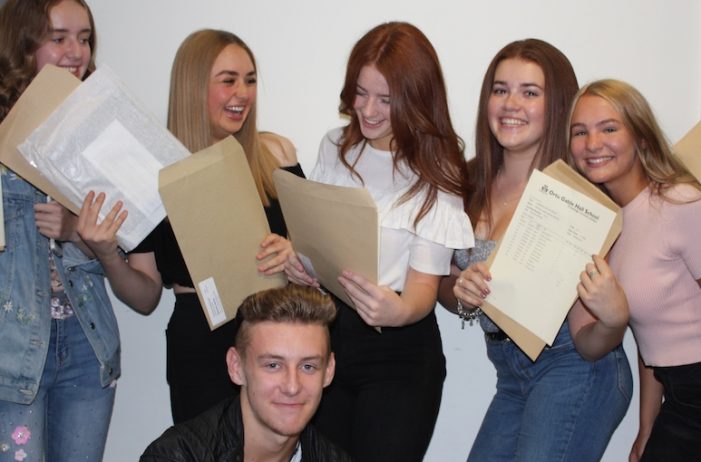 Gable Hall Proud of its Students’ Success JUBILANT Gable Hall students celebrated a 73% pass rate in English and a 68% pass rate in Maths (Thursday 23 August 2018) during its GCSE results morning. Staff, students and parents were particularly pleased with the significant improvements in English, Maths and Science, with 77% of pupils achieving […] 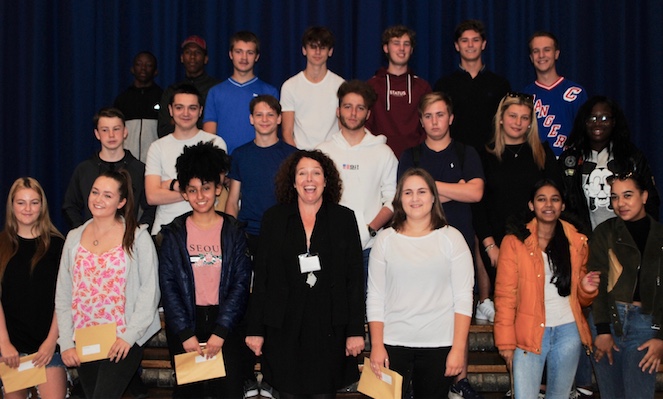 TEARS of joy could be seen at ORTU Hassenbrook Academy, based in Stanford-Le-Hope, as students opened their envelopes to see their results in the new style GCSEs results released today (Thursday 23 August).

THE Gateway Academy has announced a significant rise in the number of Year 11 students achieving GCSE passes as the GCSE results were released today. Despite the government imposing more challenging exams, students at Gateway smashed their previous record with a 17% increase in those achieving grade 4 or better in English with similar gains […]

FOR the third year running all students attending the College have passed at least 1 A Level exam and received an A* – E pass grade.

GABLE Hall school in Corringham has been graded as “Requires Improvement” in a highly critical report by government watchdog Ofsted. The education watchdog came to the school over two days in late May. yourthurrock.com/wp-content/uploads/136854__6.pdf The main criticisms levelled at the school are: Leaders, governors and the trust have not maintained the good standards identified in […] 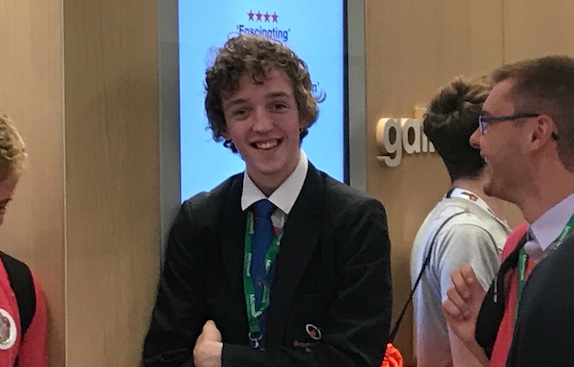 STAFF and students from Ormiston Park Academy in Aveley are celebrating after one of their students – Oliver Hackett – made it through to the Microsoft Office Specialist (MOS) Four Nations final, which took place last week, having won the title of National Champion for England 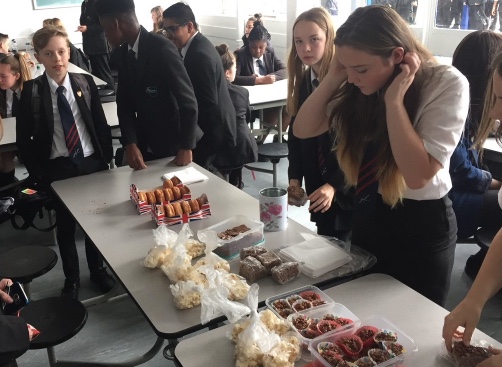 HATHAWAY Academy students have undertaken a number of fund-raising activities for their chosen charity, Havens Hospice.

SIXTEEN young women from four Ormiston Academies Trust (OAT) academies across the country set sail alongside six female business leaders on two voyages, as part of a unique project to inspire and engage the next generation of female leaders. 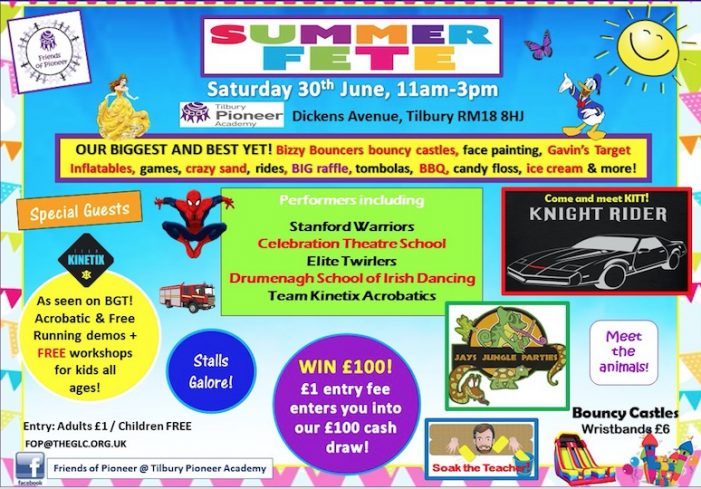 A great family day out coming soon with a chance to win our £100 cash prize just for coming along! BIGGER and better than ever! Full details on poster above. A spokesperson said: “Thanks to Griffin Estate Agents in Grays once again for supporting our event and their boards advertising our event will be going […]

TWENTY-Three Year 10 students took advantage of the fantastic opportunity to challenge themselves and gain exciting experiences on a specialist Outward Bound trip to Aberdovey in Wales. They were split into groups along with three other schools from Essex where they had to complete team- building activities and share dorm rooms. On the second and […] 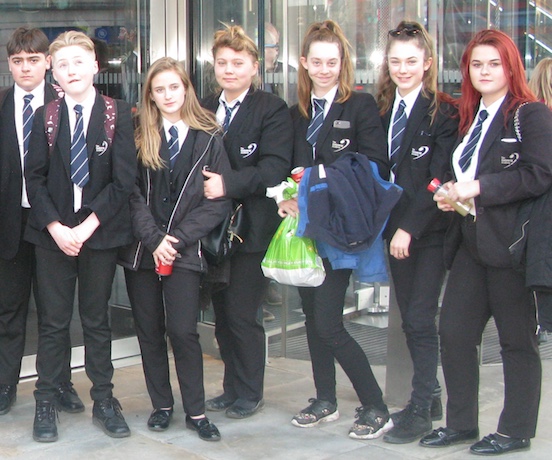 A SMALL selection of students from the Gateway Academy recently attended a leading customer relationship management company, Salesforce, in London as part of their Career Ready mentoring programme. 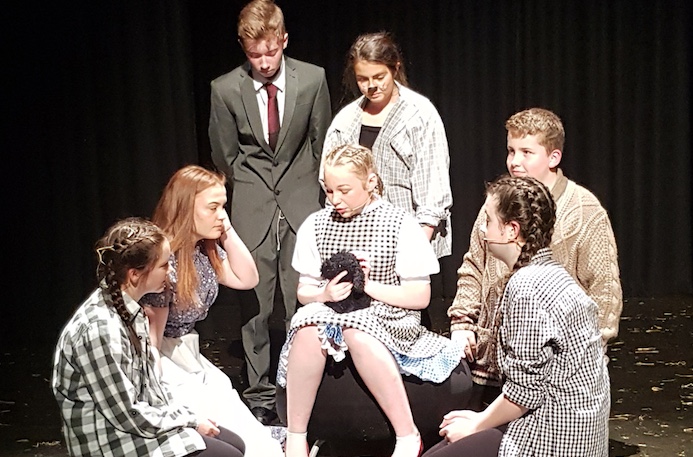 THE fantastic community that supports the Gateway Academy recently visited the Ellis Theatre at the Marshfoot Road site, to see a spectacular performance of ‘The Wizard of Oz’. 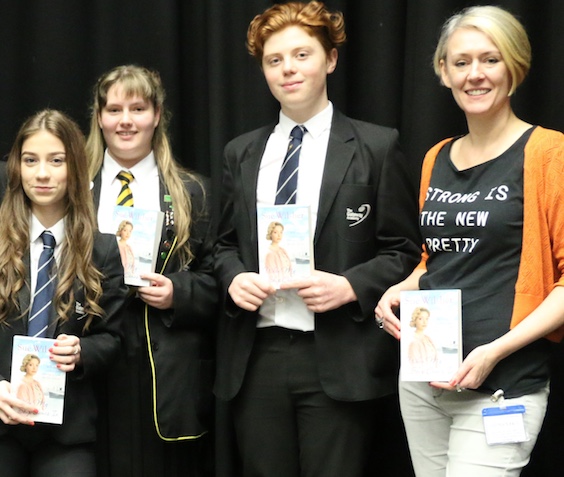 ENGLISH students were recently given a fantastic opportunity to meet local author, Sue Wilsher, as part of their World Book Day celebrations.

By Staff Reporter on May 9, 2018   Education, Headlines, Secondary

YEAR 9 students from Ormiston Park Academy (OPA) in Aveley have had a fantastic opportunity to visit the London Stadium in the Queen Elizabeth Olympic Park as part of an Enterprise Project they are doing with the West Ham United Foundation.

By Staff Reporter on May 8, 2018   Education, Headlines, Lifestyle, Secondary 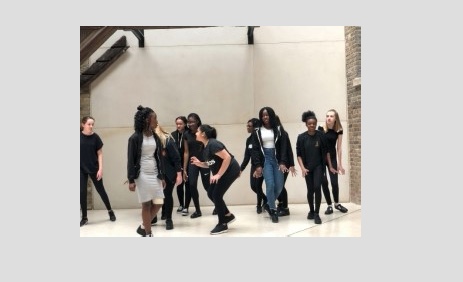 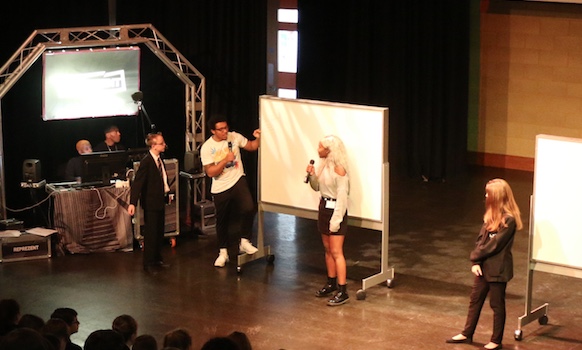 AS an IQM (Inclusion Quality Mark) awarded school, the Gateway Academy are focussed on promoting well-being amongst its students with a school environment that understands and cares for each individual.

By Staff Reporter on May 2, 2018   Education, Headlines, Secondary 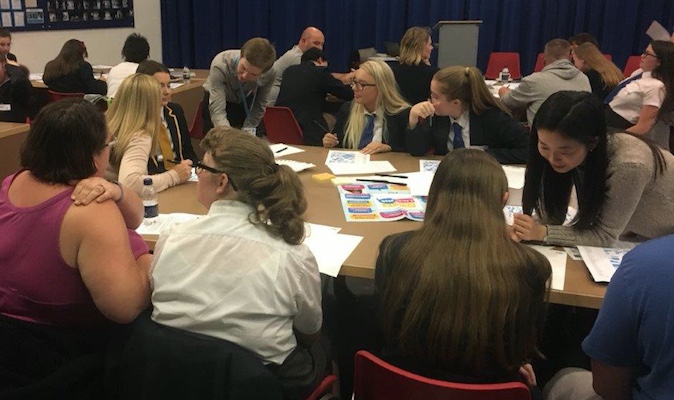 ORMISTON Park Academy (OPA) in Aveley has teamed up with Women in Science and Engineering (WISE), a social enterprise which campaigns for better gender balance in the Science, Technology, Engineering, and Maths (STEM) sectors, to deliver a workshop for Year 9 and 10 female students to discuss qualifications and career routes into STEM-related industries.