NATIONAL Highways today announced four new Lower Thames Crossing info events. In their announcement they say the events are so that people can find out the latest project updates and ask questions. The events will all be held between 4-8pm, and are in Upminster (Feb 16), East Tilbury(Feb 17), Orsett (Feb 28), and Gravesend (March […]

THURROCK Council is working with community groups on the viability of setting up a company to run the Thameside Theatre, which is under threat of closure.

THURROCK Council is axing some “unsafe” school transport routes under a revamp of the service. 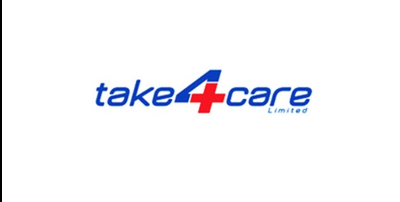 WE have really exciting opportunities to work in homecare within Thurrock. 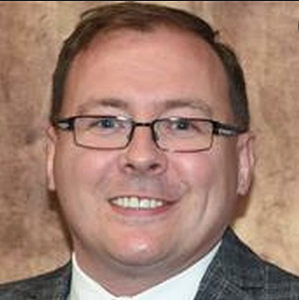 THURROCK’S Cabinet Member for Housing, Cllr Luke Spillman, has confirmed that there is no longer any necessity for any Thurrock resident to rough sleep on the streets of the borough. Help is at hand for every single rough sleeper who wants to get off the street and into accommodation.

A BELGIAN court has sentenced a Vietnamese man to 15 years in prison after ruling that he was the ringleader of a gang that trafficked migrants found dead in a lorry in the UK reports the BBC. Vo Van Hong was found guilty of leading a cross-Channel people trafficking operation based in Belgium.  Thirty-nine Vietnamese […]

Covid self-isolation in England being cut to five full days

THE self-isolation period for people who test positive for Covid-19 is being cut to five full days in England, Health Secretary Sajid Javid has said. reports the BBC.

VIRGIN Mobile and O2 phone users will not face roaming charges following announcements by other networks to reintroduce extra fees after Brexit reports the BBC. It means customers travelling to Europe will be able to use their mobile data and make calls and texts on the same deal as they have in the UK. Vodafone, […]

THE UK government is warning that almost all pregnant women admitted to hospital with Covid symptoms were unvaccinated in one analysis over several months last year, as it kicks off an advertising campaign encouraging expectant mothers to get boosted reports The Guardian. The campaign is calling on pregnant women not to wait to get either […]

APPLICATIONS for the government’s new Omicron Hospitality and Leisure grant are now open.

Free NHS prescriptions for over-60s may be axed from April 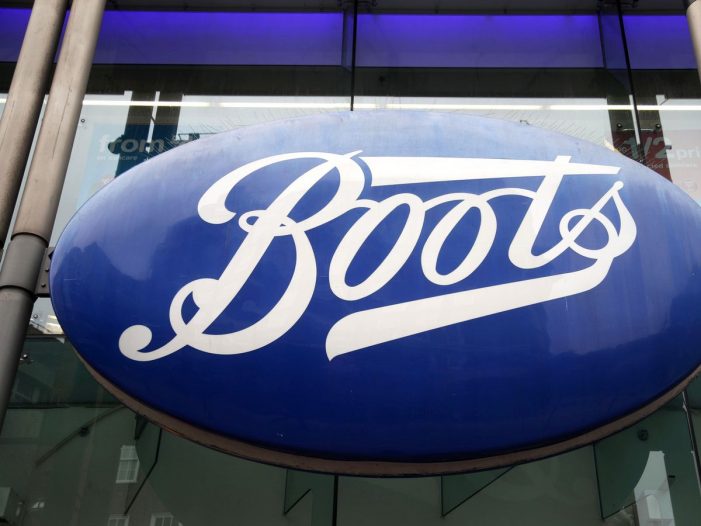 THE era of free NHS prescriptions for all over-60s looks set to end this April. 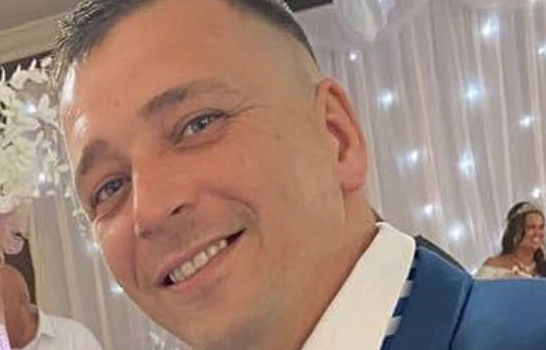 WORLD boxing champ Tyson Fury has joined many members of the local community who have issued ‘get well messages’ to a Tilbury man who was the victim of a savage attack in the town on Sunday, 2 January.

THURROCK Police have reported two successes involving stolen cars, even though one of the vehicles was involved in a crash while being pursued. Its driver was arrested. A statement this morning (Friday, 31 December) from Thurrock police said: “Officers from our Operational Support Group had a suspected stolen Range Rover from Harlow make off from […] 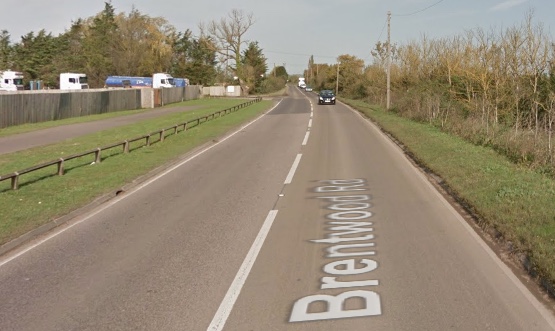 POLICE are probing an incident near Bulphan last week which has been reported as a group of people hare coursing.  A Land Rover which was not taxed or MOTed became stuck on land. A police statement says: “We are investigating reports of criminal damage at an address in Harrow Lane, Bulphan. “Early on Wednesday, 22 […]

Where to get health help this winter 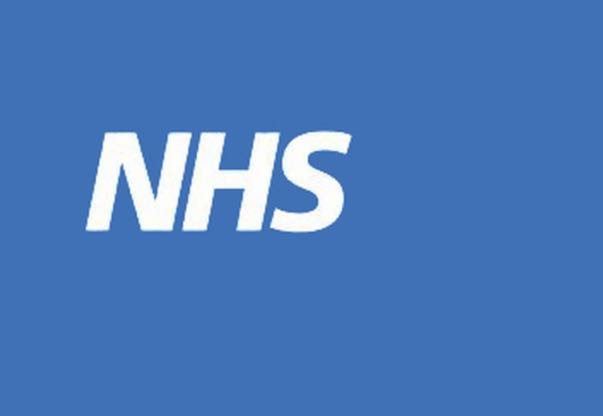 HELP is on hand for those feeling under the weather this winter.

THE number of jobs Thurrock will benefit from during the Lower Thames Crossing construction is unclear a consultant has claimed.

ESSEX Police has pledged to look at introducing a free call back option for its 101 system and admitted 20 per cent of callers giving up before speaking to a call handler is “unacceptable”. 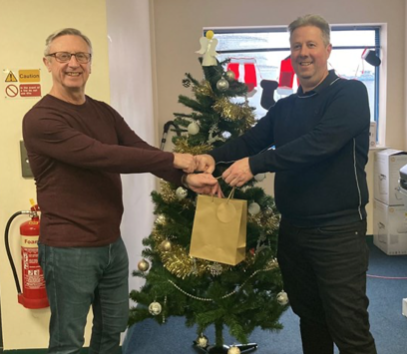 THURROCK Council’s Give a Gift provides everyone the opportunity to donate a present to a local child in need for whom Christmas can be a difficult time of year.