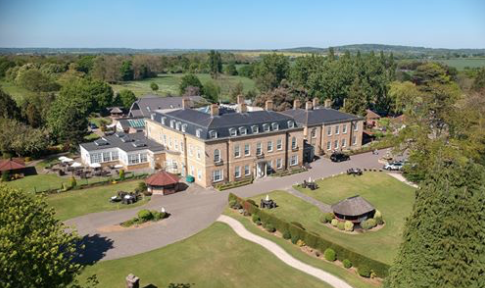 ORSETT Hall are thrilled to announce, that we are now OPEN for bookings for an overnight stay, afternoon tea, lunch or dinner from the 4th July. 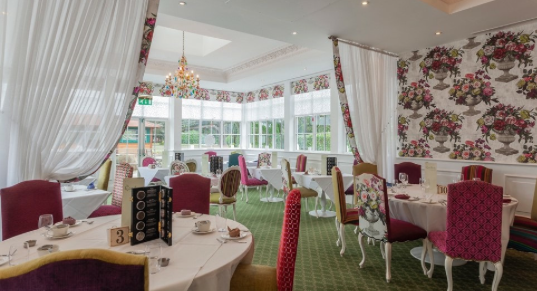 THE menu is quintessentially English with a choice of seven starters and thirteen mains and thats just about right. Some restaurants offer pages of trips around the world and don’t do anything particularly well but the Garden Restaurant has set it’s policy as simple and strong. 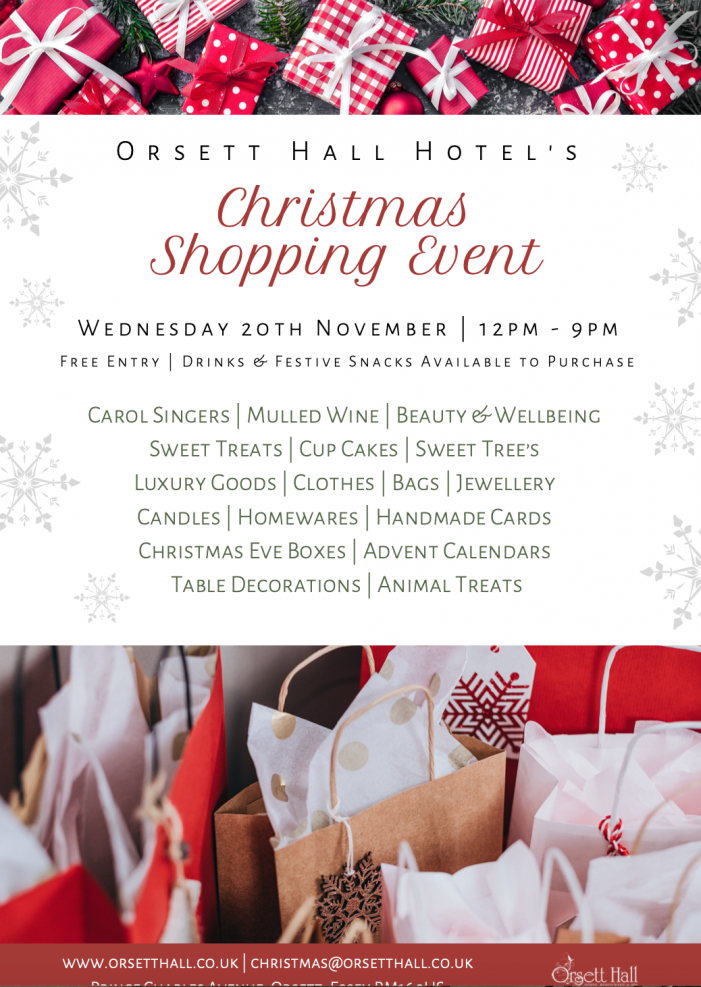 IF you are planning on visiting Orsett Hall Hotel for their Christmas Shopping Event, then why not book yourselves in for a bite to eat too? 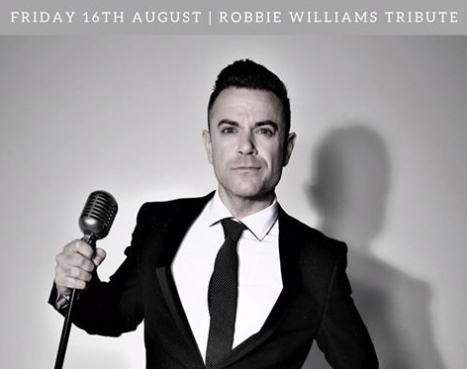 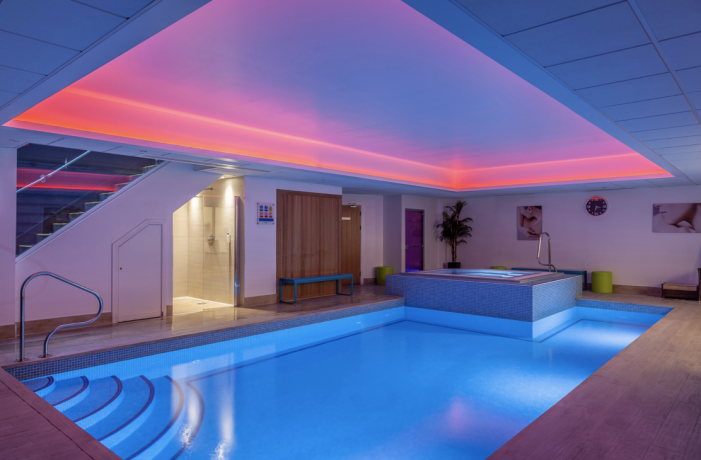 IN late 2018 we took full ownership of the Spa here at Orsett Hall Hotel. This had allowed us to make some big changes which is all very exciting for both our guests & therapists!

SCOTT Borley is without doubt one of the most entertaining and energetic professional tribute artistes on the European circuit!

Half Term: Pirates and Princesses at Orsett Hall! 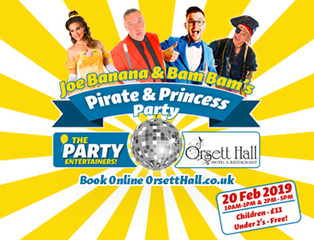 THINKING of what to do during the half term…join us for a little bit fun and entertainment for your children. 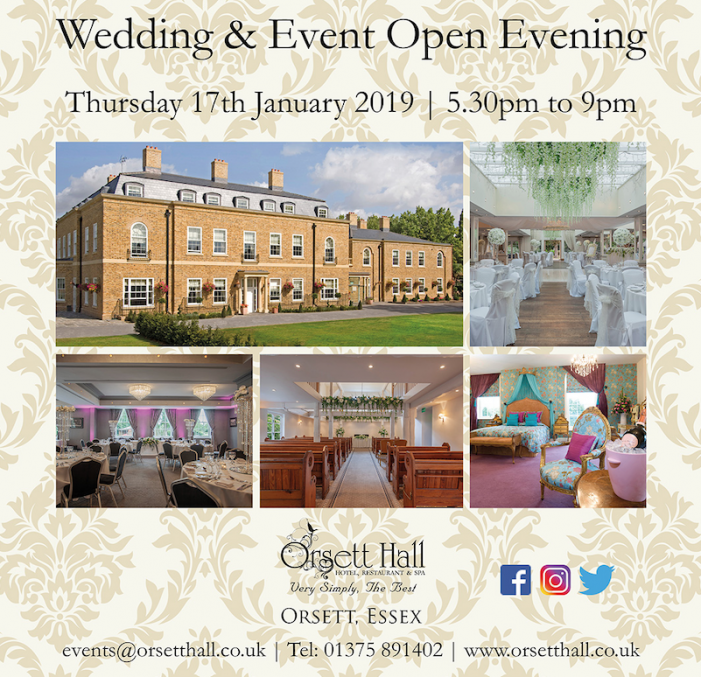 The Jersey Boys are coming to Orsett Hall

THE JERSEY Boys are set to come to Orsett Hall. We are begging you to go to a great night out in late January 2019. Actually the date is Friday January 25th, 2019. The show includes three course meal, half a bottle of house wine each. Meal will be served from 7pm. Act on approx […]

The Goldmine is coming to Orsett Hall 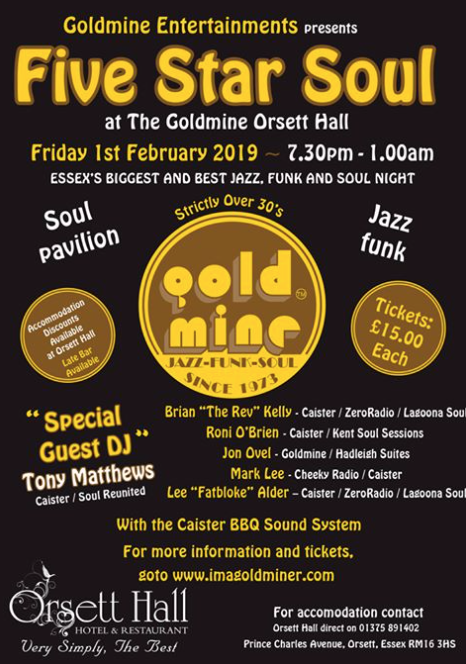 The Goldmine is coming to Orsett Hall. Full details on poster. Click on banner next to this story. 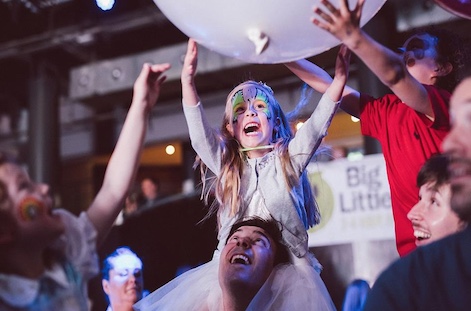 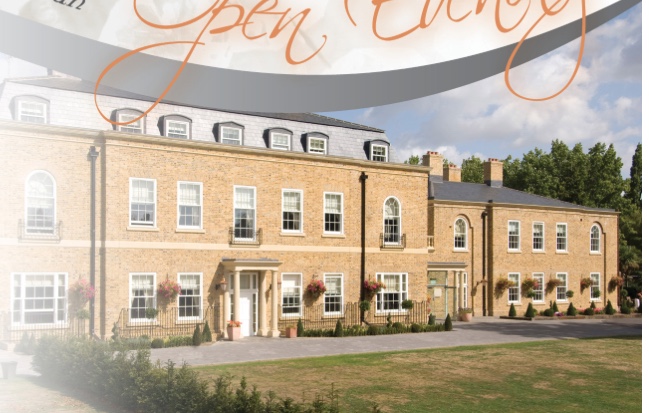 OPEN EVENING ALL their Function Suites will be set up to show you how they can cater for your every need at Orsett Hall to ensure your Wedding Day or Event is all that you hope for. They hope you can make it. Light refreshments will be available and their Events team will be on […] 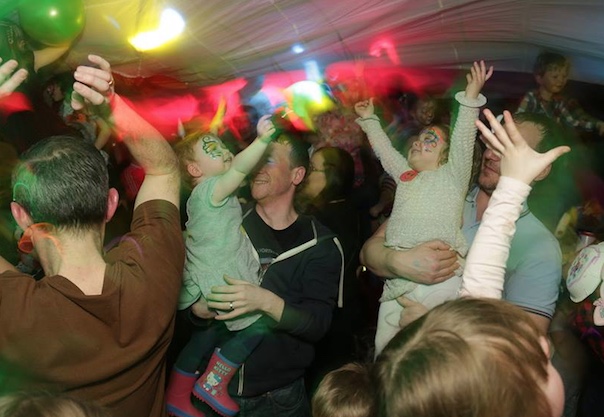 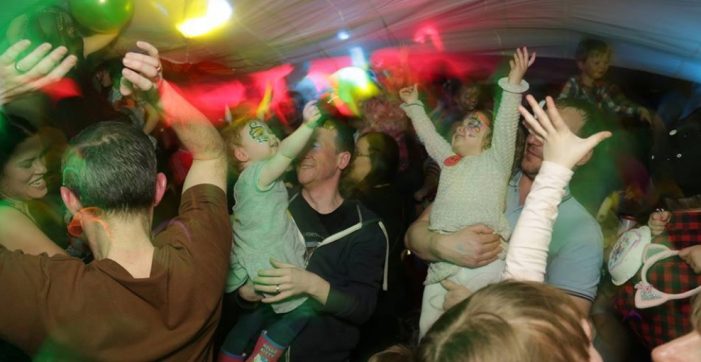 WORLD-famous, award-winning family rave phenomenon Big Fish Little Fish launches in Essex! This ‘Out Of This World’ themed event will be held in the beautiful Orsett Hall this November! Family fun for the post-rave generation of parents. Helping parents be responsibly irresponsible since 2013. The legendary DJ`s Nookie (Moving Shadow, Good Looking, Reinforced) + DJ […]

ORSETT Hall are hosting a Cup Cake Coffee Morning with lots of tea, coffee and cake in their lovely Cafe Sartoria on Cup Cake Day which is Thursday 15 June 2017 between 10.00am and 12.00pm. All proceeds from the cupcakes will go to Alzheimer’s Society, the UK’s leading dementia charity, working to create lasting change […] 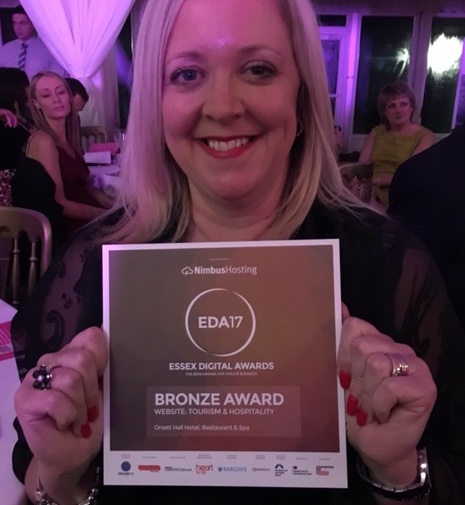 LAST Thursday, at a glittering awards ceremony at Boreham House in Chelmsford, Orsett Hall’s website was awarded the Bronze Award in the Tourism & Hospitality category of the 2017 Essex Digital Awards. 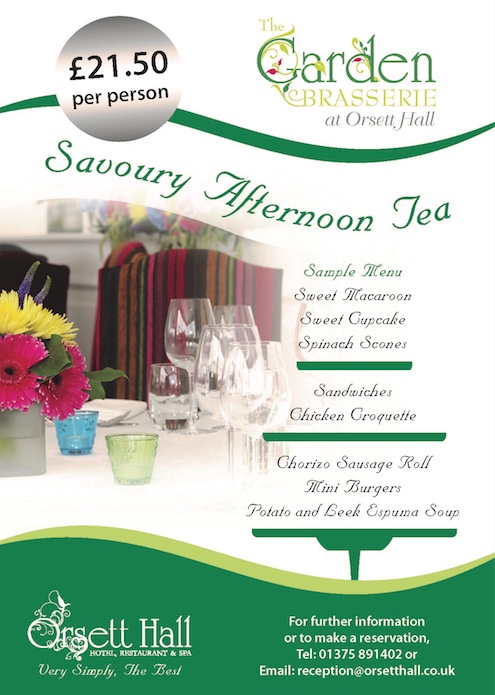 ORSETT Hall is renowned as being one of the top destinations for Afternoon Tea in Essex! Our award-winning Head Chef, Robert Pearce regularly changes the menu to suit the seasons and both our Traditional Afternoon Tea and Champagne Afternoon Teas are as popular as ever. 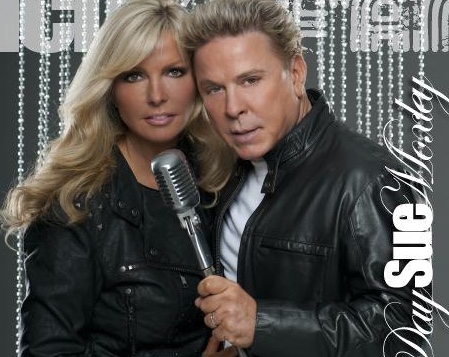 A Valentines Masquerade Ball in aid of skin cancer awareness it is being held at Orsett Hall Hotel on the 10th February David Van Day and Sue Moxley are performing together with other local talent including singers Johnny Mack, Helen Fulthorpe and dance act KNE The host is Maurisa Coleman Event organiser Simone Myers battled […]

The Five Star Soul at the Goldmine, Orsett Hall in finals of Soul Survivors Awards 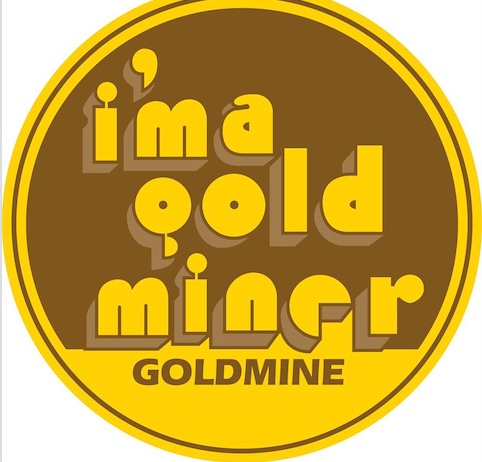 THE Five Star Soul at the Goldmine, Orsett Hall in finals of Soul Survivors Awards 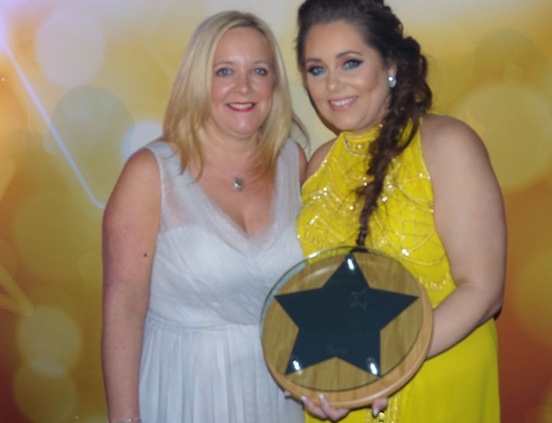 ORSETT Hall were very proud to be sponsoring the Business Woman of the Year category at the Countywide Business Awards which culminated in a glittering awards ceremony at Crowne Plaza Resort just before Christmas. Andrea Ince, Marketing Manager of Orsett Hall met each of the Finalists and had the very hard decision of picking just […]

Quiet Halloween in Stanford-le-Hope (or at least that is what the police told us!)

THE Civic Hall are giving up their foyer for FREE and Wendy Barnard and Impulse staff are donating their time to make this a success and to hopefully make it a well-known annual event.

The highest score of the season was the match winning century by Mason Wren against Horndon on the Hill. Legend has it that he hit the ball so far that day, that it is competing for space in Earth’s orbit along with Chris Waddle’s Italia 90 penalty.

Countdown to the Orsett Show begins

AS part of BBC Essex 30th Anniversary Celebrations, we are pleased to confirm that Ken Crowther, Gardening Expert, will be presenting his weekly programme live from the Orsett Show at 11.00.