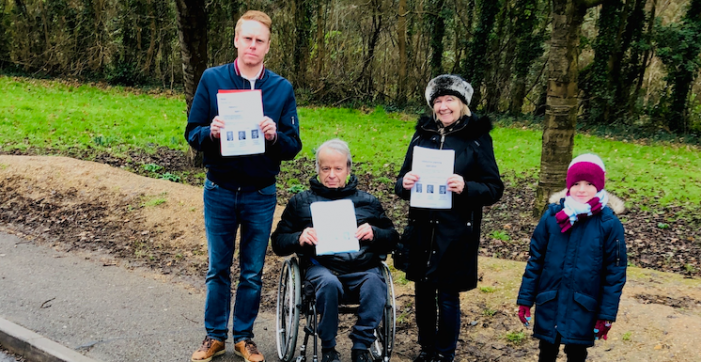 GRAYS Labour councillors have pledged to speak out against a planning application in relation to a development in Helleborine. Thurrock Council officers are recommending approval for the eight home development on on land adjacent to Curling Lane, Helleborine and Meesons Lane in Grays. Cllr Tony Fish said: “Myself, Cllr Kerin and Cllr Pothecary support our […]

Every child in Thurrock to be offered cycle training 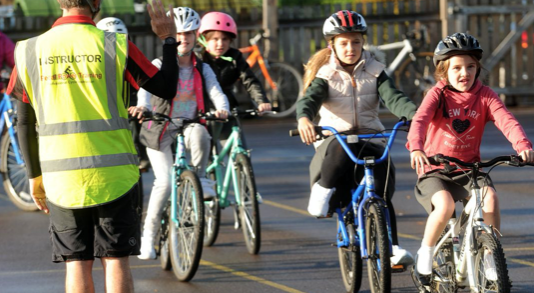 THE commitment will see an additional 400,000 training places offered on the scheme each year, providing children with the core skills to cycle safely and confidently on the road. More than 80% of children aged between eight and 10-years-old own a bike – and since its launch in 2006, more than 3 million children have already taken part in the Bikeability scheme. 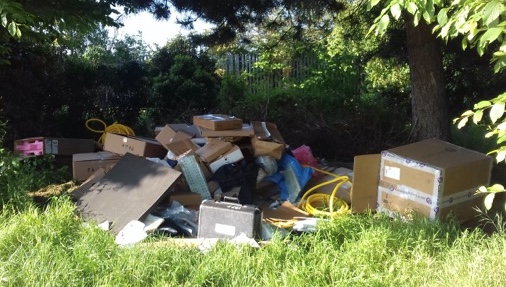 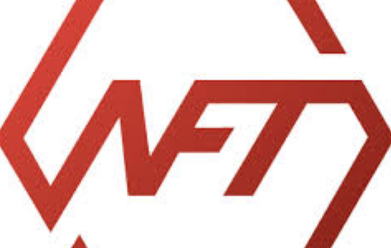 THE administrators at Tilbury NFT depot, PricewaterhouseCoopers, claim that they are supporting staff but have not even supplied GMB members with a phone number or email address by which they can be contacted. 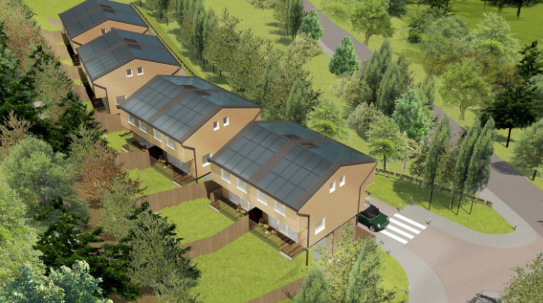 FEARS that a new housing development in Grays will harm badgers have been dismissed clearing the way for councillors to grant planning permission.

PROTESTORS headed to the Port of Tilbury to demonstrate against the arrival of a ship believed to be loaded with military equipment – only to find it did not arrive. 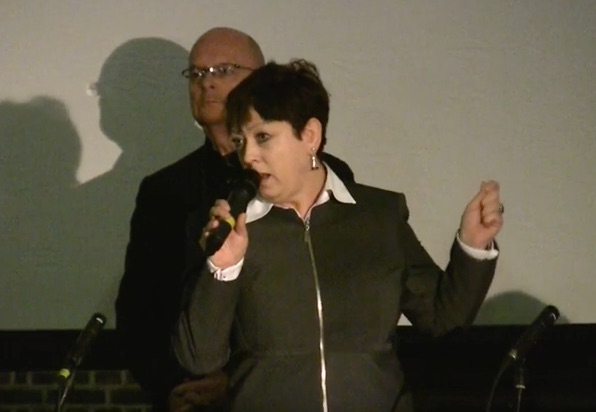 THURROCK MP Jackie Doyle Price rose on the floor of the House of Commons to ask a question on the lower Thames crossing.

Arms shipment arriving in Tilbury will be confronted by protesters

PROTESTS are expected to take place at the Port of Tilbury over the arrival of a ship loaded with military equipment that campaigners fear could be used for war crimes in the Middle East.

New Tory councillor wants to get tough on immigration

ANYONE who has followed South Chafford councillor, Abbie Akinbohun on social media, knows that she is forthright in her views.

Grays councillors express concerns over plans for building in their ward 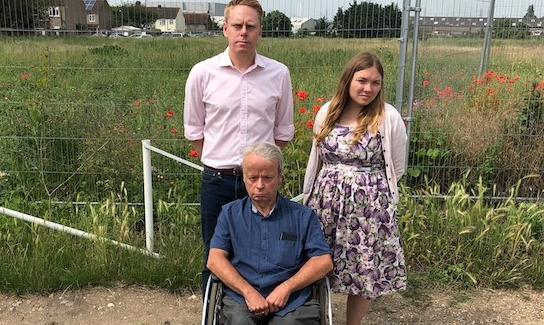 GRAYS councillors have express their concerns over plans to build in their ward.

Thurrock Council outlines where hundreds of new homes could be built

THURROCK Council has listed a series of sites that could be developed into new affordable and social housing estates making up almost 1,000 homes. 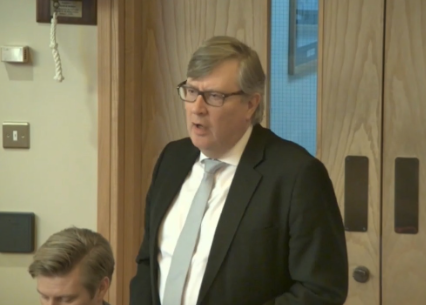 THE slice of council tax which goes toward funding the police is set to increase by almost three per cent from April, it has been revealed.

ESSEX Police is set to hire an additional 151 officers as its council tax precept is due to increase by nearly three per cent.

On Brexit Day, raise a glass to Clive Broad

ON this Brexit day, it is important to give credit where credit is due to those local activists who did their bit to get the United Kingdom out of the European Union. This reporter has been working in Thurrock for nearly fourteen years. Back in 2006, he first met Clive Broad. Grays resident, Clive was […] 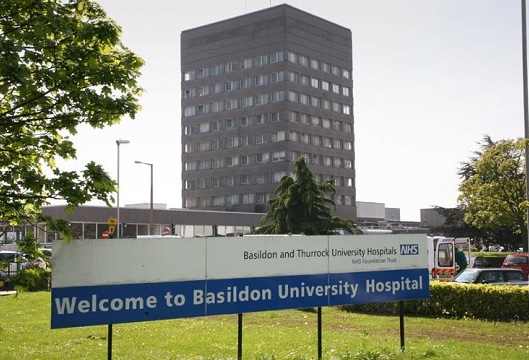 MORE than 150 vulnerable young people have been given access to increased support, thanks to a new youth work project based in Basildon and Thurrock University Hospital. 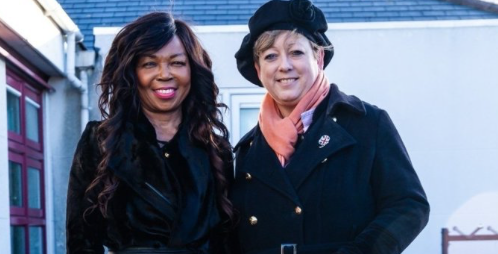 THE Conservative Group on Thurrock Council has yet another new member with Cllr Abbie Akinbohun joining them on Tuesday. This now brings the number of Conservatives Councillors on the Councillor to 26, the largest number since 2007. 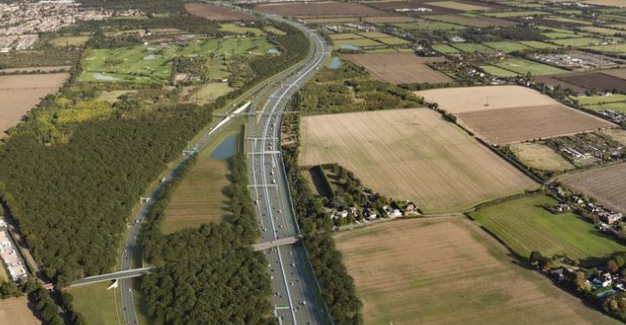 IMAGES of the new Lower Thames Crossing have been released. The Lower Thames Crossing is a multi-billion pound project that will connect Kent and Thurrock, providing an alternative route for Dartford Crossing and Blackwall Tunnel users. It would create Britain’s longest road tunnel, measuring 14.3 miles, and will almost double road capacity across the River […]

Two new Town Centre Teams are going to be out on patrol in Thurrock.

IN addition to the teams covering Grays, Stanford-le-Hope and South Ockendon, Tilbury and Purfleet will now be getting dedicated teams 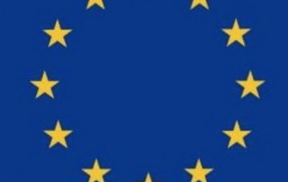 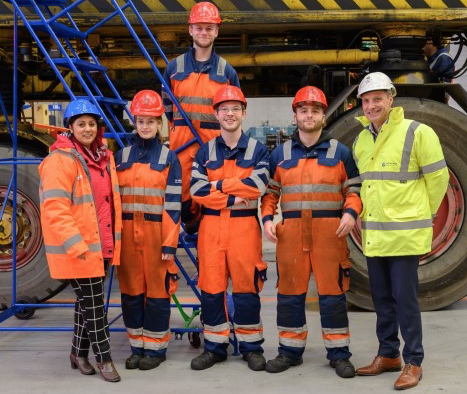 A CHAFFORD HUNDRED councillor has quit the Labour Party.