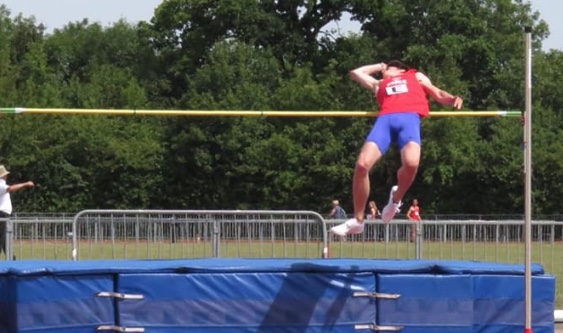 THURROCK Harriers athletes have been representing Essex at competitions around the country.

ON Saturday 9th June, the Mayor of Thurrock, Cllr Barbara Rice joined the hardy park runners as they celebrated seventy years of the NHS.

ANOTHER successful weekend for Thurrock Harriers at the Essex County Championships held in Chelmsford. Along with personal bests, the club came home with the following medalists: 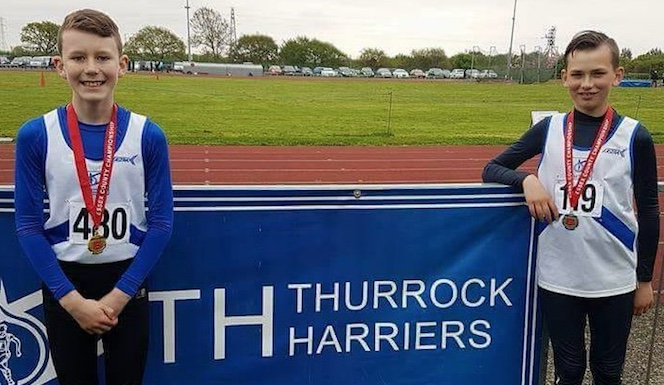 THURROCK Harriers were well represented at the Essex County Pentathlon Championships on Saturday (28th). Competing against athletes from across the county Thurrock won a total of three Gold, three Silver and three Bronze medals as well as a host of personal bests. 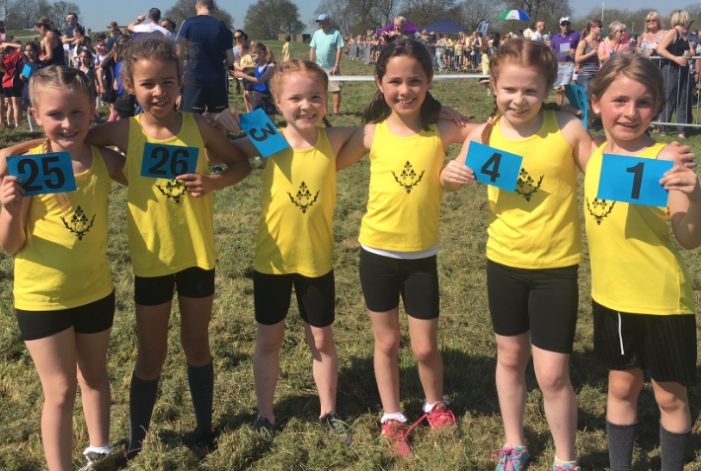 TWO years ago a group of girls were identified as good runners, since then these girls have been committed and dedicated to their training and are now starting to be rewarded for their efforts. 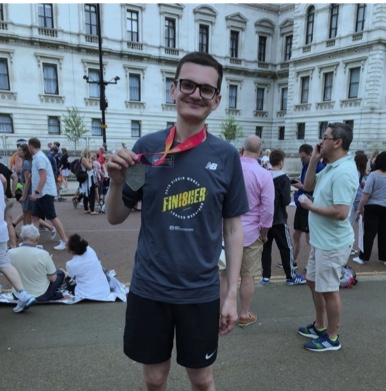 HAVING battled with freezing temperatures and torrential rain during months of training, Simon Hicks, a nurse at Basildon University Hospital, heroically completed the hottest- on-record London marathon on 22 April. Simon was running his first 26.2 mile event to raise money to enhance care for older patients on Lionel Cosin ward. He set a fundraising […]

Little Bromley is a tiny village in North Essex, but, based at a picturesque but disused village church it hosted 600 runners for the Essex 10k Road Championship on Sunday (8th).   Six Thurrock athletes made the trip and they came up with some great performances. Toni Radley led the charge by taking the silver medal […] 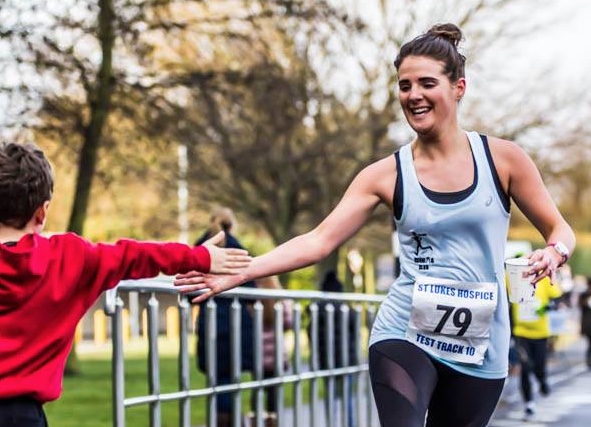 HUNDREDS of runners took part in the St Luke’s Hospice Test Track 10 Mile race at the Fords Test Track in Dunton on Sunday. The sun peeked out from the clouds and made it a (relatively) pleasurable day for the runners. Many of the runners were using the race as a stepping stone for the […] 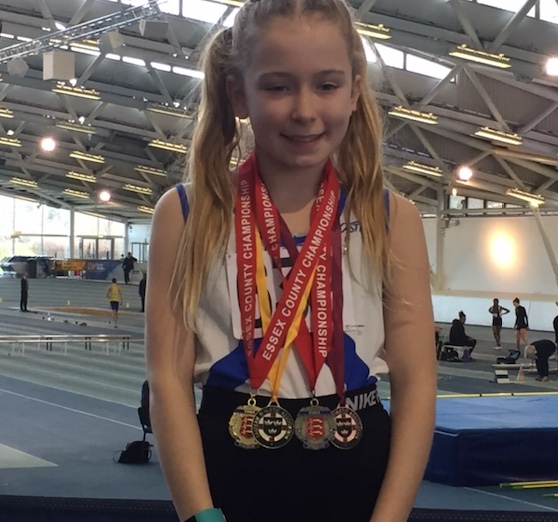 A successful weekend for athletes who competed in the Essex and Eastern Championships over the weekend (3rd & 4th) Feb at Lee Valley. 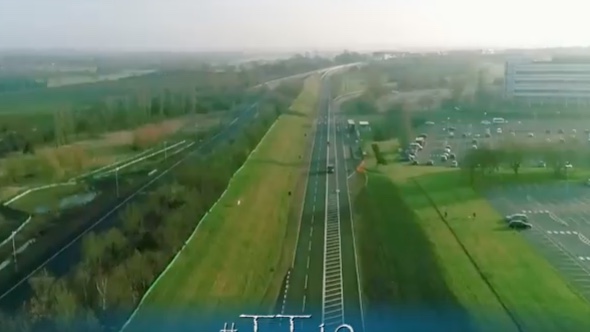 THERE is still time to enter the St Luke’s Hospice, Test Track Ten Mile road race at the Dunton test track on Sunday February 18th. This event is ideal preparation for those planning for the London Marathon in April. The whole race takes place on the Ford Dunton Test Track, so there are twists and […]

Thurrock parkrun: You are welcome any time 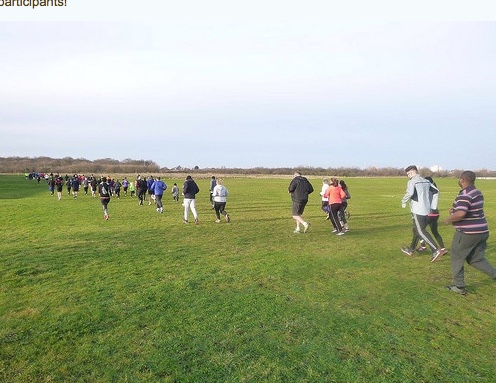 EVERY Saturday morning at 9am, runners, joggers, walkers, traverse two laps round Orsett Heath in what is known as a parkrun. 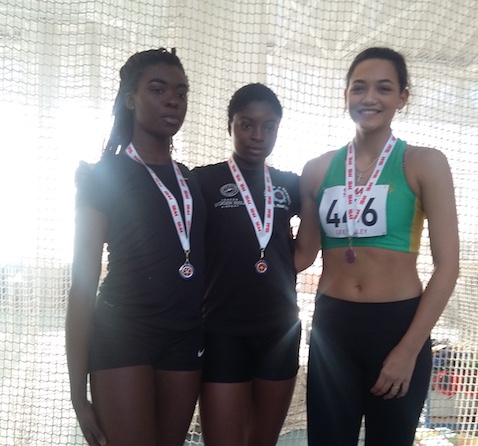 THE South of England Indoor Championships was held at Lee Valley over the weekend (6th & 7th).

DAY 2 of the Essex cross-country championships that were held at Braintree on Saturday (6th) produced some pleasing efforts from Thurrock Harriers.   Gemma Holloway, now based in Lincolnshire, returned to capture the bronze medal in the senior women’s race. She will be relieved to find this fine form in her first outing for some time.   […] 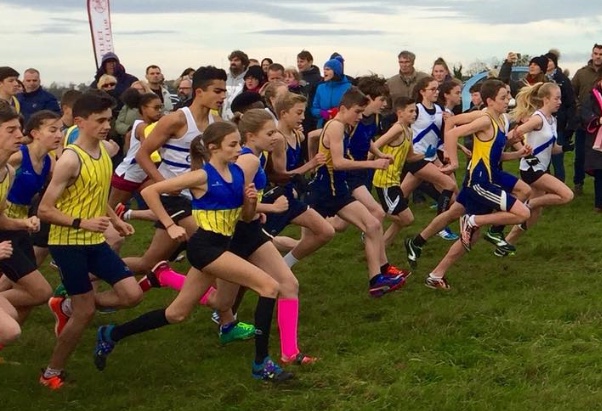 THE first round of the Essex Cross Country Championships were staged at the Writtle Agricultural College on Saturday (2nd). The age groups involved were the veterans, U13 and U15’s.

THURROCK Harriers had some great results from round 2 of the Essex Cross Country League held at Hockley on Saturday (25th) from both the teams and individuals. 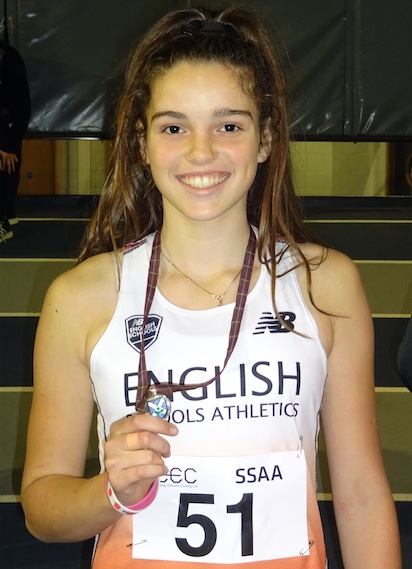 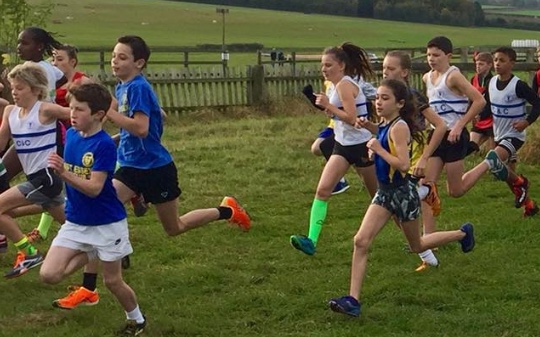 THIRTY-five Thurrock Harrier athletes made the journey to Horse Heath Point to Point Course on Saturday (28th) for the first Essex League Cross Country race in which three athletes earned their Essex vest. 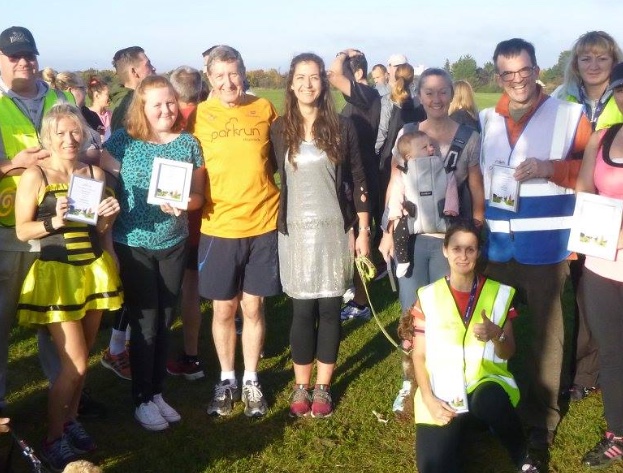 ON SATURDAY, Thurrock parkrun celebrated its second birthday. The 5k run takes place around Orsett Heath on a Saturday morning at 9am. You just register once on line, print off your barcode and off you go. Course director Liz Cox and her team work tirelessly to create a lovely atmosphere at the run. Before the […] 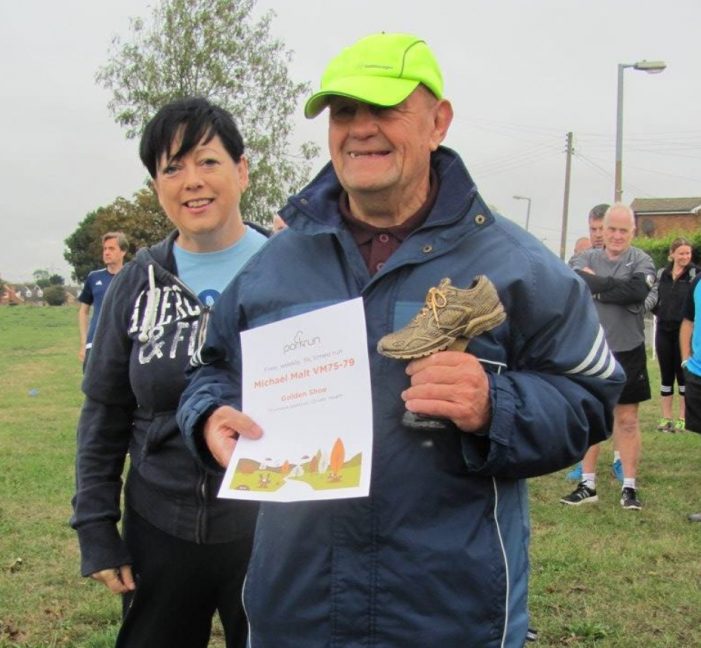 THE sporting community of Thurrock is mourning following the passing of Micky Malt. 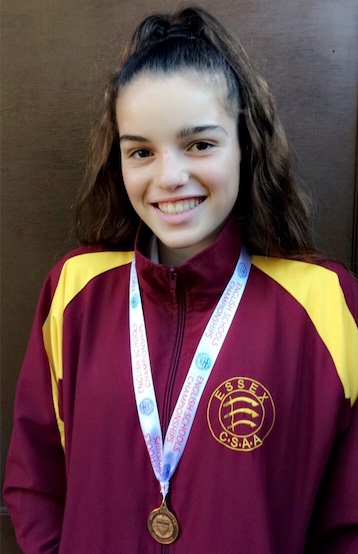 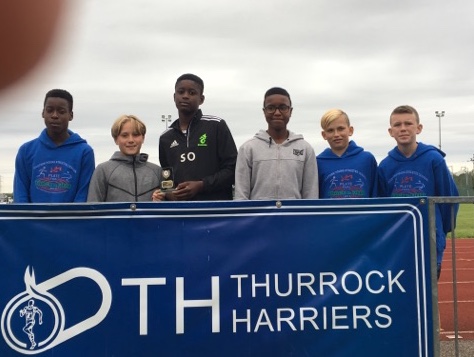 THURROCK Harriers finished 8th in the Eastern Youth Athletes’ League (EYAL); this a credible position for a club of its size in a league of 28 clubs and represents the hard work and dedication of it’s athletes and coaches. 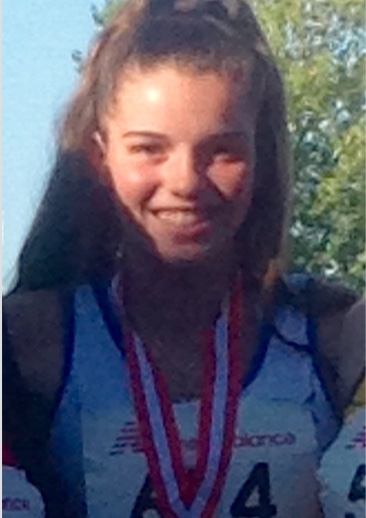 TWO Thurrock Harrier athletes Funminyi Olajide (Ini) and Ruby Bridger both took first place on the podium for their events against strong competition from across the country.