It was a return to rugby, after their seasonal winter break, for Tees’ u16s away at Chelmsford.  Thurrock u16s, played down the hill in the first half and set about their task with their usual aplomb. The initial exchanges were as fierce as always and after an early attack, Tee’s Winger De Breuk was able […]

Basildon 49 v 34 Thurrock IN the winter sunshine, on Sunday 21st November, at Basildon’s Gardiner Close grounds, Basildon and Thurrock RFC served up a very entertaining u16 game of rugby. Initial exchanges were ferocious as both teams worked each other out and Thurrock led 7-5 after ten minutes. However, four Basildon tries and two […]

IRISH music living legend, Van Morrison sings that “there will be days like this”. This u16 rugby fixture was the solitary home fixture in the whole club of sixteen teams for Thurrock at the weekend.

Rugby: Thurrock Under 16 earn impressive away win in cup

SUNDAY 3rd October at Oakfield saw a rousing display from Tees u16s in the first round of the Essex Cup.  Right from the start, Thurrock were on the attack, winning a penalty as the visitors, Chelmsford were struggling to contain the homeside.  Ethan Cook duly converted 3-0.

Rugby: Thurrock U-14 side defeat Rochford 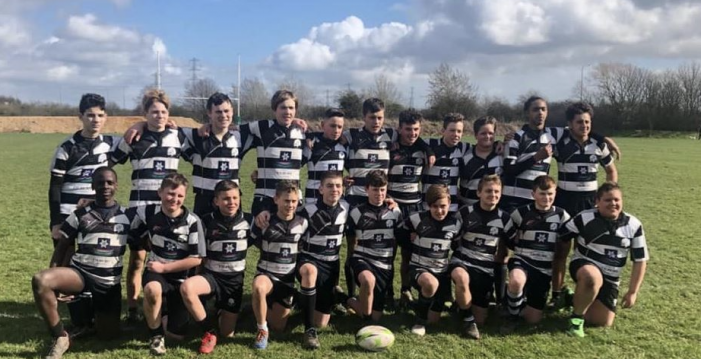 HOT on the heels of big wins v Harlow and Colchester, this Thurrock rfc u14 side took on a very useful Rochford RFC side at Oakfield on Sunday 8th March.

Rugby: T-Birds more than adequate in victory against Harrogate

THURROCK made the long journey to Harrogate to start the defence of their National Cup today.

AFTER the heartache of a refereeing blunder costing Thurrock top spot last time out at Old Albanians the T-Birds knew the opportunity to win a consecutive league title was out of their hands & they could only play their part and hope results went their way. 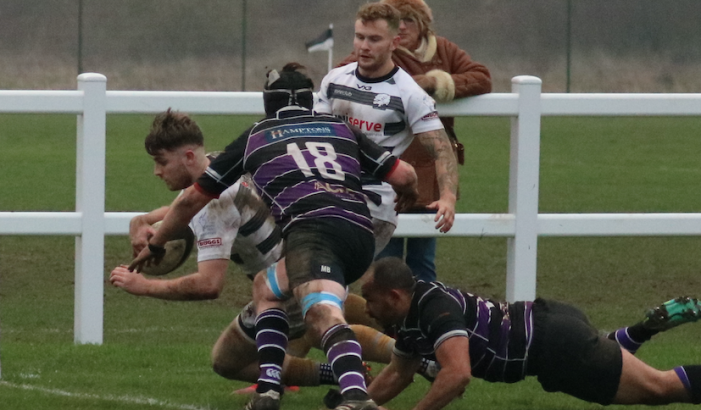 OVER the past few weeks Thurrock have put in some outstanding performances only to fade in the second half and fail to complete the victory. 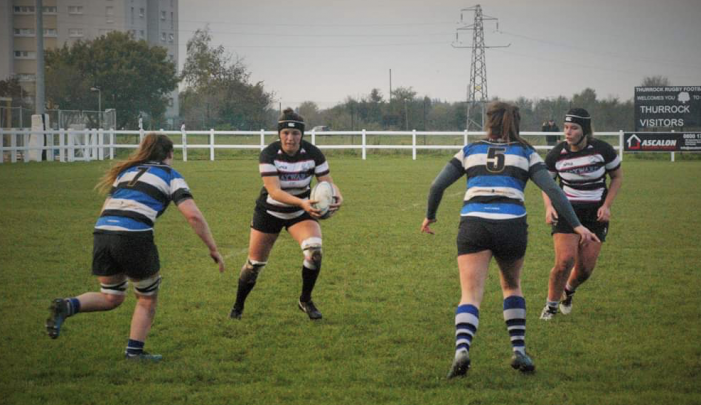 THURROCK narrowly lost out in a magnificent match at Oakfield on Saturday to table-topping Westcombe Park. Thurrock had beaten the Kent side twice last season and were eyeing the title themselves this year.

OLD rivals Hove visited Oakfield today looking to complete the double over the T-Birds. But a strong defensive display ensure Thurrock picked up the bonus point victory to go back to the top of the Championship Table. 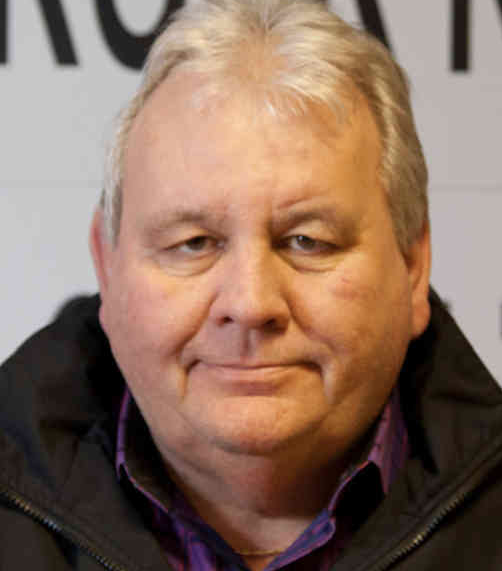 Rugby: T-Birds prove their mettle against the Trojans 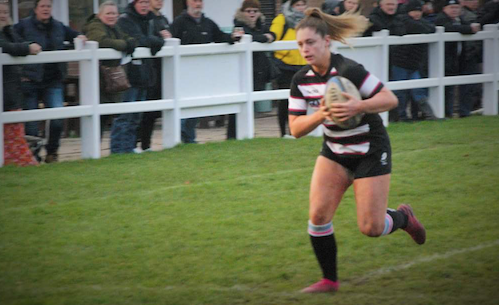 Rugby: Hard work for pays off for T-Birds 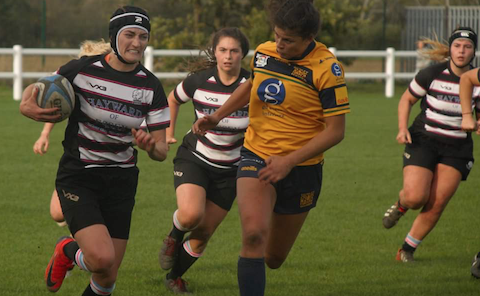 ANOTHER good day for the T-Birds. A structured, fast paced first half that Bath had no answer to was enough to earn a victory and climb back into the top three. The bonus point was wrapped up in a second half performance that highlighted our defensive patterns.

THURROCK travelled to West London on Saturday in search of a much needed win only to come away pointless. Nevertheless,the result did not reflect the effort deployed by the Oakfield outfit as they struggled in vain to get momentum in the thick,cloying mud!

Rugby: T-Birds go down at Hove 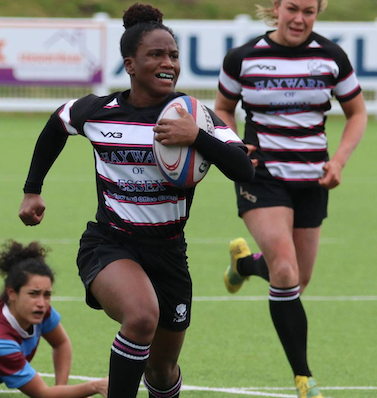 HOVE is always a hard place to visit for all teas and this was no exception for Thurrock T-Birds. 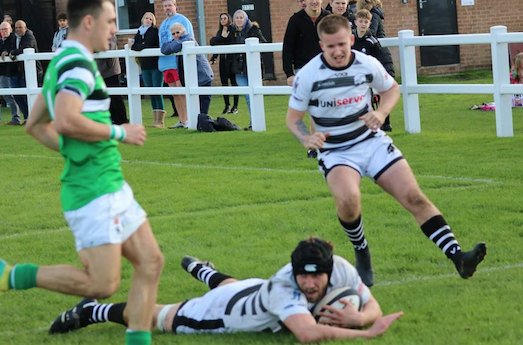 THURROCK entertained newly promoted Horsham at Oakfield on Saturday. The Sussex based team gained promotion via a play-off against Farnham and have made a splendid start to the season.

THURROCK T-Birds fought hard to take all the points against Henley.

Rugby: Thurrock dig deep for away win at Belsize Park

THURROCK held out for a plucky victory against newly-promoted Belsize Park at a rain-sodden Regent’s Park pitch on Saturday.

Rugby: Thurrock T-Birds continue their return to winning ways on the road at Trojans. 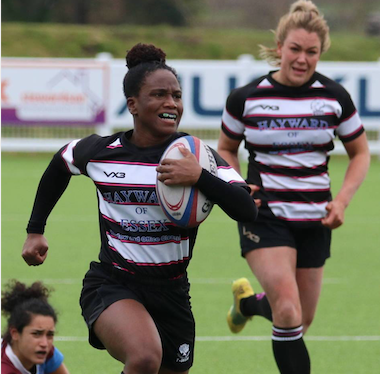 THURROCK T-Birds produced a strong performance to overcome the Trojans on Sunday afternoon.