THE game finally went ahead at third attempt after it fell to the snow the previous twice. 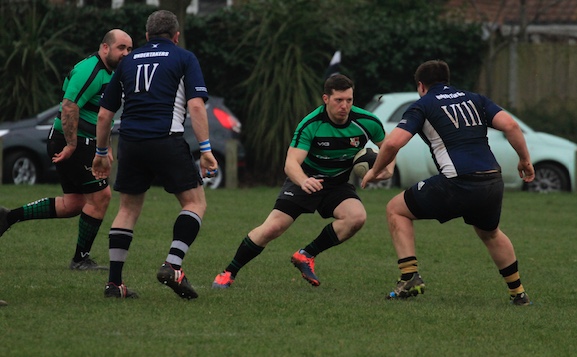 A difficult week for selection with so many players working or injured Thames travelled to Chelmsford with 17 players however their hosts were also struggling for players due to a club day out at the Premiership game between Saracens and Harlequins. Two previous games between the sides had produced two of the best most competitive […] 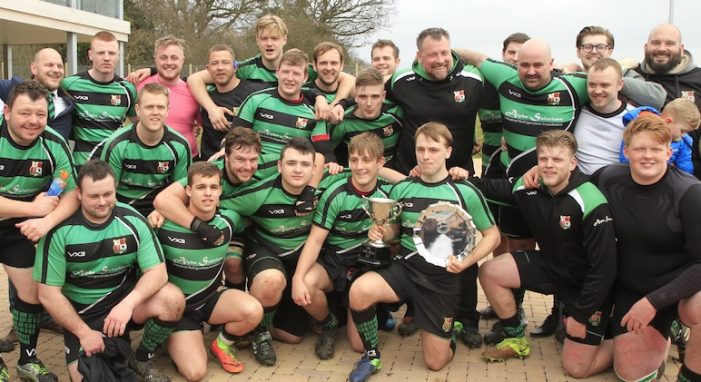 EXPECTATIONS have built during the season as Thames have gone from strength to strength, so it was never on the players’ minds that once getting into the final of the John Adler Cup that they wouldn’t perform to their best. The club sponsors made it possible to take the squad and supporters to the game by bus and the atmosphere on the way up w 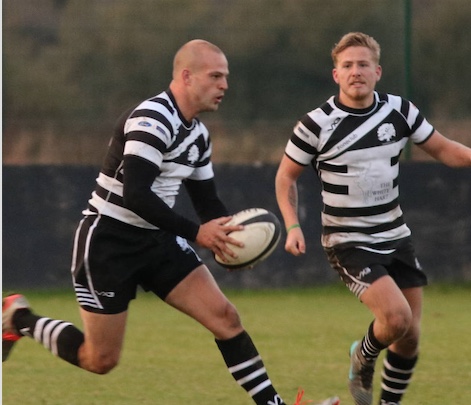 ANOTHER bad day at the office saw Thurrock under perform on the road yet again. Maidstone are below Thurrock but showed great spirit and the visitors inept performance and the ability to give away 20 plus penalties and 2 yellow cards would never help their cause. 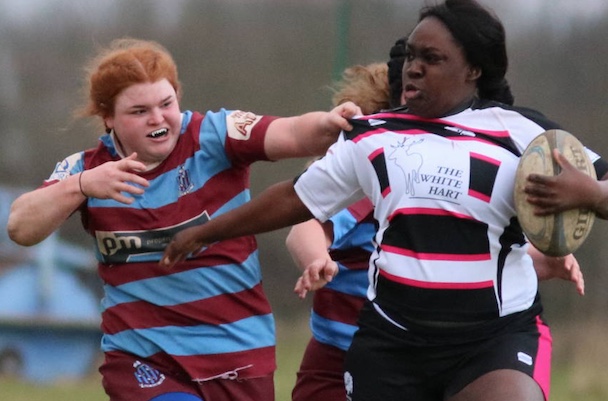 AS one of only four sides who have ever beaten the T-Birds during six seasons in Championship One, there is always a bit of spice in a game against Hove, even more so having lost at their place this season. 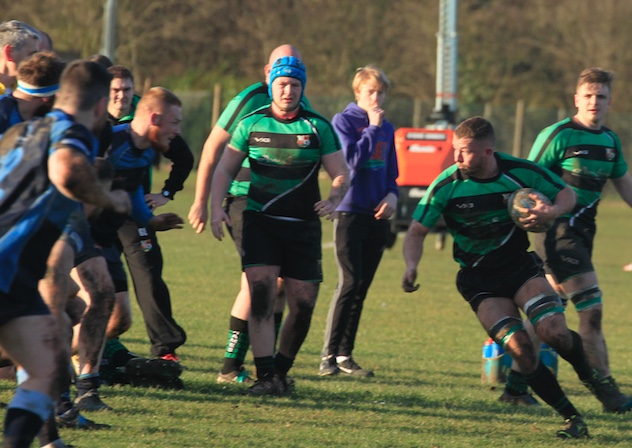 THE first half saw Thames dominate their hosts, in every area of the pitch. Despite Thames dominance it was Manor who scored first from a penalty kick. Thames answered back with two outstanding tries.

Rugby: T-Birds storm through hail and rain to beat Bath 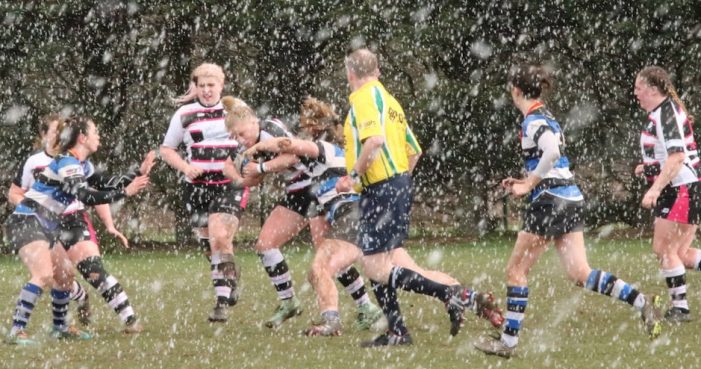 THE hail storm during the warm up set the tone for this vitally important game for the T-Birds. A win would see them unwind the stagger of the game in hand and go top of Championship South.

Rugby: Thames make it to final of John Adler Cup

A bitterly cold day saw Thames travel to Ilford for the Semi Final of the John Adler Cup. After a delayed start due to both teams waiting on players stuck in traffic the game got underway at a frantic pace. It was Thames who opened the scoring after 11 minutes of play when they were awarded a penalty and Marcus Edgeway was unstoppable crashing over the line. 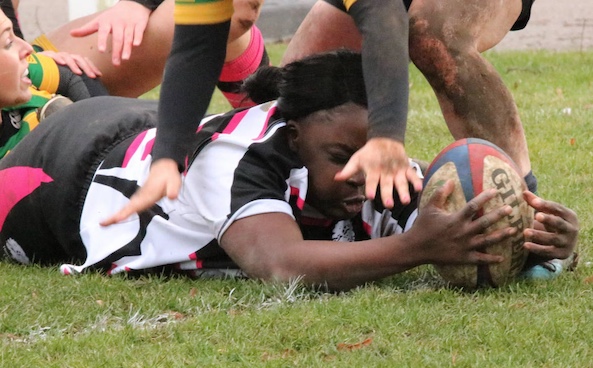 Henley 3 v 27 Thurrock T-Birds AFTER last week’s superb home victory against the League leaders, Cheltenham, the T-Birds were not quite on the top of their game for this visit to Oxfordshire. Even though the T-Birds got their noses ahead early on and were never behind, this game was in doubt for at least […]

THURROCK’S first home game of 2018 provided a much needed win. 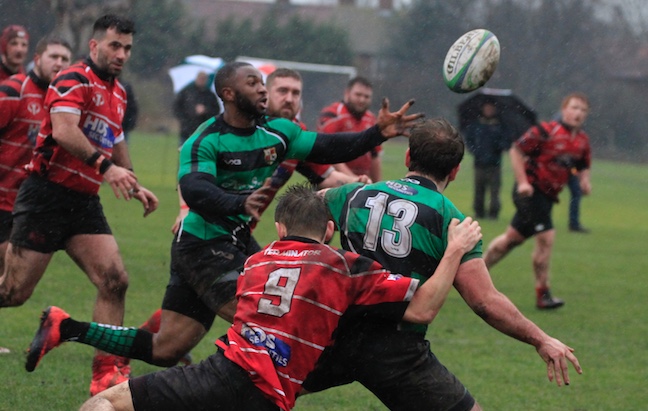 WITH several injuries and availability issues Thames went into the quarter finals of the cup with players taking on unfamiliar positions but confident in their team ability.

A THURROCK rugby player has been selected for Scotland. Jodie Rettie first played rugby in college at the age of 17 and has since gone on to play for Old Albanians and her current club – Thurrock RFC. She was apart of the winning English National Schools 7s squad in 2008, represented England Colleges in […]

Rugby: Thames get their kicks with Route 66 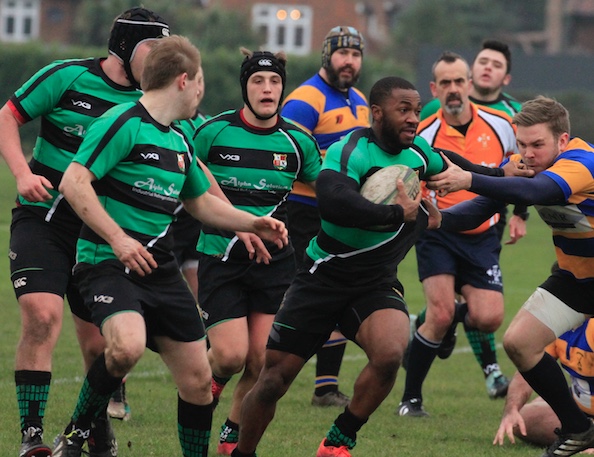 Thames 66 v 22 Upminster THAMES started off strong with a first try in just under two minutes when Rhys Dell broke free straight through the middle of the Upminster line, Dell added the extra two points with the conversion kick. Upminster hit back after only a few minutes when Thames poor discipline gave their […]

AFTER a three week break for the festive period, Thurrock travelled to league leaders Medway on Saturday. When the two sides met back in September, Medway edged a closely fought game. Since then, Thurrock have languished at the wrong end of the table but have always remained competitive and hit top form just before Christmas scoring 78 points against Gravesend. 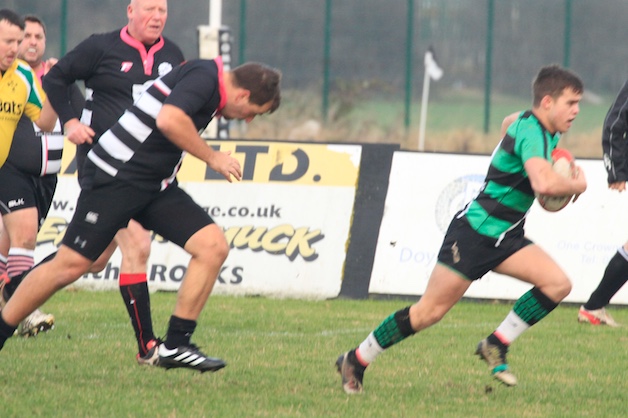 Thurrock 4s 5 v 24 Thames FROM the kick off Thurrock pinned Thames back into their half, with Thames working hard to try and break out but Thurrock fended off each attempt. After 4 minutes of constant pressure Thames were awarded a line out. Sean Loughran found his jumper and the ball was tapped down […]

THE AmDTuning.com with Cobra Exhausts team can today confirm that Ollie Jackson and Sam Smelt will race the teams Audi S3s in the 2018 Dunlop MSA British Touring Car Championship season.

FOLLOWING a minute’s silence for stalwart member Peter Pasquale who sadly passed away last week, Thurrock got off to a good start when Nathan Farrell was too strong for his opposing centre and ran in under the posts,

THURROCK visits to CS Rugby in Chiswick has never been a happy ground having never won there and it proved to be the same old story although those that watched would suggest that final score very much flattered the home side. 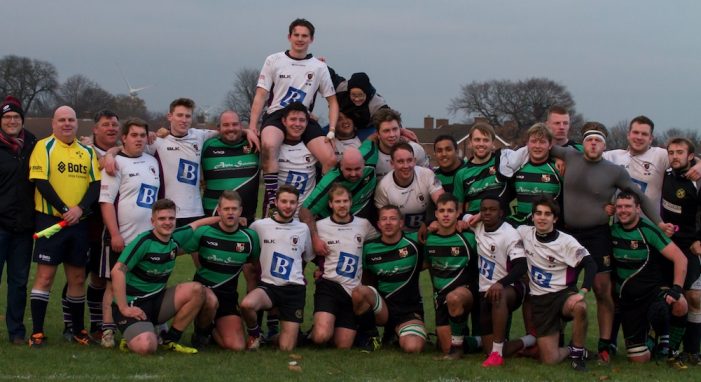 BOTH Thames and Romford rugby clubs had no games arranged so came together to play a friendly at Garron Lane and raise some money for Prostate Cancer.

Rugby: Thurrock go down at Tottonians

THEY say games are won and lost by fine margins, and this was certainly the case for Thurrock on their trip to Southampton.

Rugby: Thames fly away from Pegasus in the rain 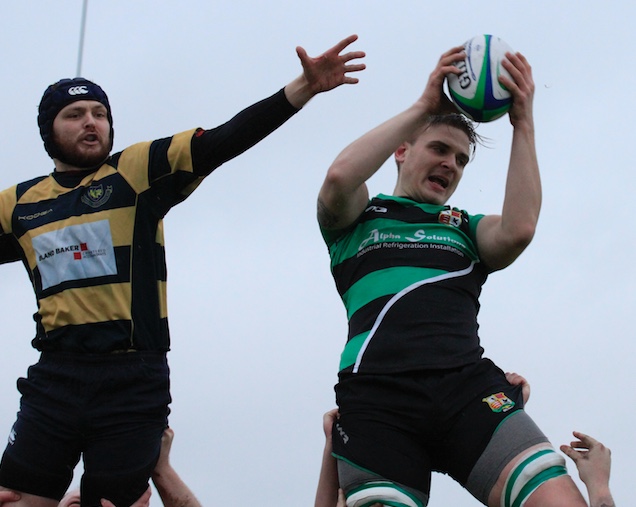 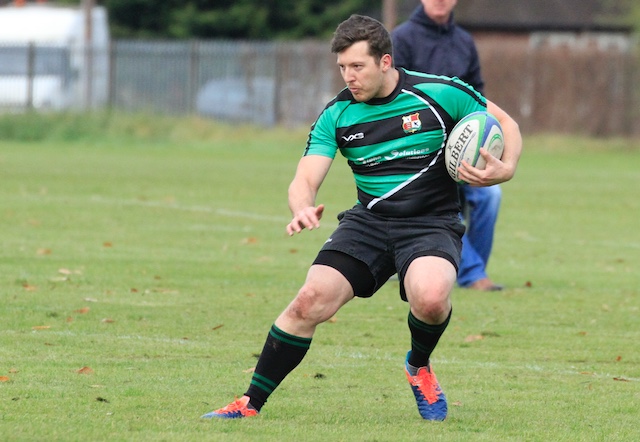 THE lead up to this crucial game in Thames’ league season was hampered by injuries and early on in the week with no complete front row it was looking ominous for Thames but with some friends of the club offering their services Thames were able to start the game competitively in the forwards. With Eaton […]