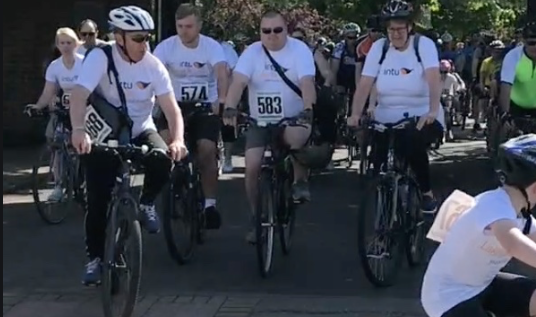 THURROCK Council’s Cabinet is set to hear proposals for a series of exciting walking and cycling travel schemes, with £690,000 of government funding being awarded in the second tranche of the Active Travel fund.

Mayor of Thurrock speaks out on Stanford floods 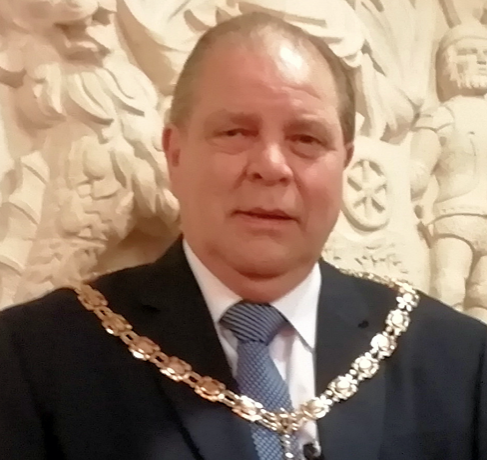 WE are writing today, following the events in Stanford West yesterday – a day which has seen family homes and businesses not only disrupted, but their property damaged. The River Hope went up to heights not known to anyone with recall of 40+ years of living in SLH.

ACTING on complaints from residents, Thurrock Council has successfully brought a prosecution against a nuisance scaffolding company which has cost them more than £1,000 in fines and costs.

A LONG-awaited serious case review into the death of a Thurrock toddler and the care offered by Thurrock Council Children’s Social Services to her, her brother and family has revealed a series of significant failings by the authority. The thirty-one page report detail the events leading up to the death of two-year-old Sam in January […]

Work in Partnership to Let your Property 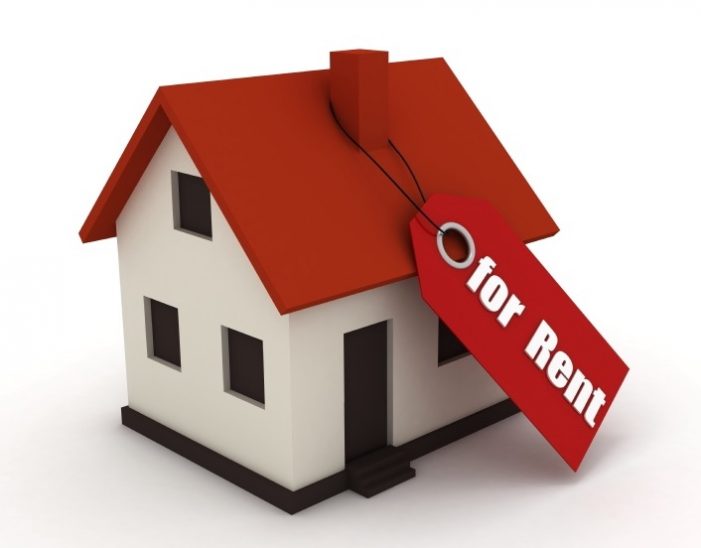 THURROCK Council’s Cabinet Member for Housing, Cllr Barry Johnson,reminds landlords of the many benefits when privately letting homes inpartnership with the council through the private rents scheme. Cllr Johnson said: “Working in partnership with the council provides aunique range of benefits including a fixed contract, security of tenureand no hidden agency fees. “We have a […]

Make your voice heard on the Lower Thames Crossing 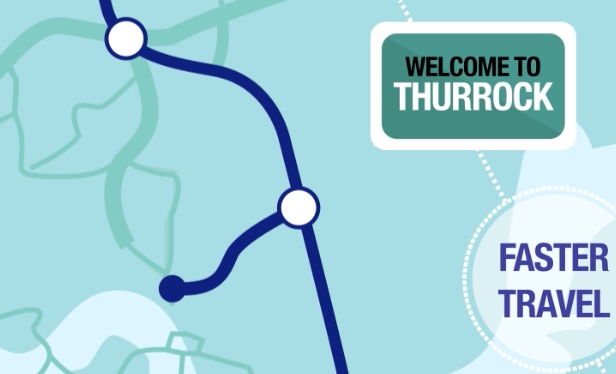 Thurrock Council is urging residents to make sure they take part inHighways England’s latest public consultation on their Lower ThamesCrossing proposals. Running from 14 July until 12 August this is the third round ofconsultation on plans to build a major highway through Thurrock as partof a proposed new Thames river crossing. The consultation follows design […]

By Staff Reporter on May 6, 2020   Headlines, Politics, Thurrock Council

COUNCILLORS in Grays have welcomed an announcement that Thurrock Council is to fully externally refurbish the nine high rise tower blocks that are located in South Grays and Blackshots. 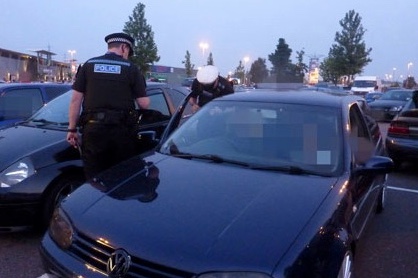 RESIDENTS are being urged to have their say on plans to extend an order which prevents car cruising events from being held on the roads of West Thurrock. 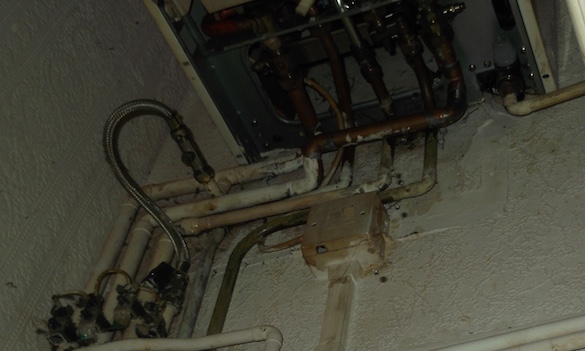 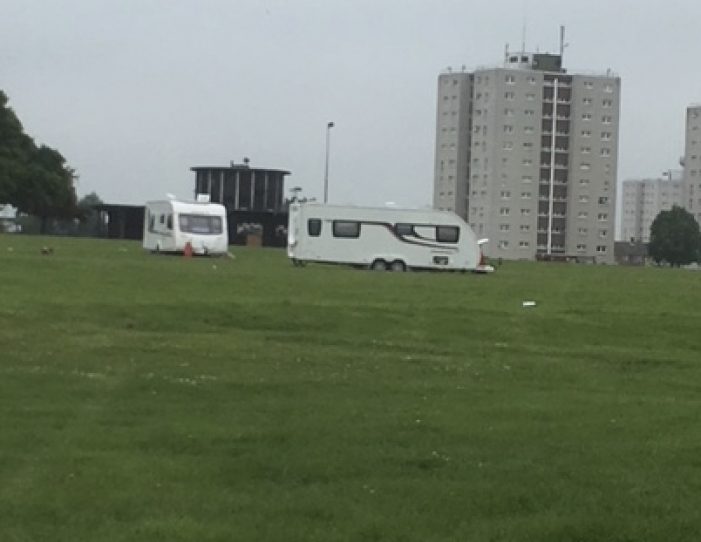 THURROCK Council is set to apply for a borough-wide injunction prohibiting travellers from setting up illegal encampments on council property including parks, playgrounds and other green spaces. 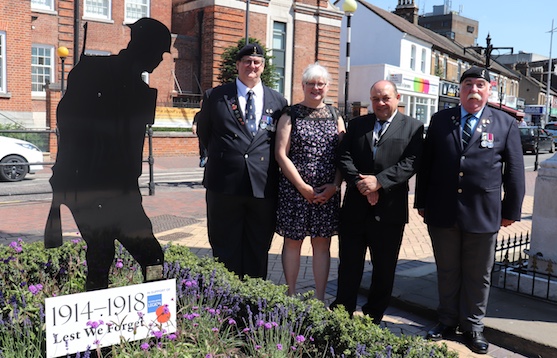 A pair of Silent Soldiers will stand guard at Grays War Memorial from Monday to mark the Centenary of the final year of the First World War. 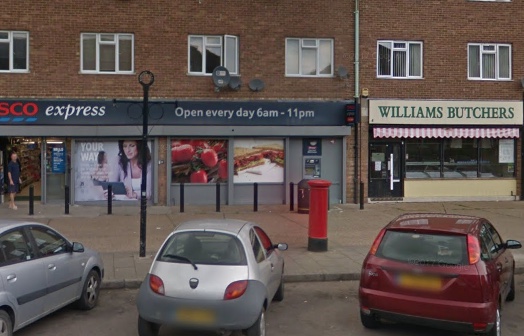 A BUTCHER from Grays has been forced to pay out over £3,600 after Thurrock Environmental Health discovered he was selling potentially dangerous meat.

THURROCK Council is flying the rainbow flag at the Civic Offices to celebrate Essex Pride. The flag raising ceremony, which took place on Friday 15 June, brought together Cllr Barbara Rice, Mayor of Thurrock, residents and members of Thurrock Council staff, including the Lesbian, Gay, Bisexual and Transgender (LGBT+) Network. Following an inspirational speech by […] 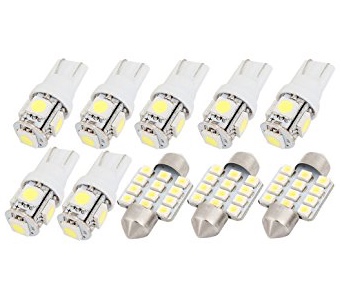 A GRAYS shop owner has been forced to pay out £3,450 after Thurrock Council’s Trading Standards team found dangerous LED lights on sale.

Volunteers who support Thurrock Council services recognised by the Mayor 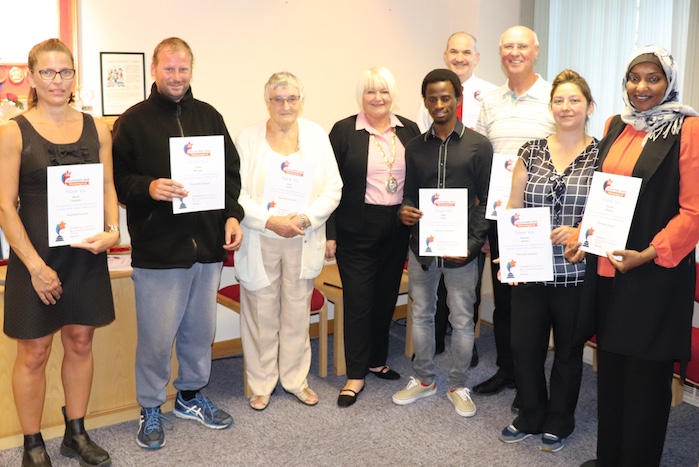 VOLUNTEERS in Thurrock were recognised this week at a special appreciation event hosted by the Mayor of Thurrock, Cllr Barbara Rice.

Thurrock Council to fly the flag for the armed forces 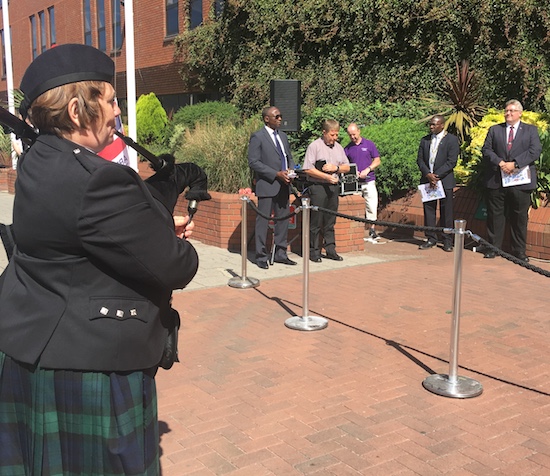 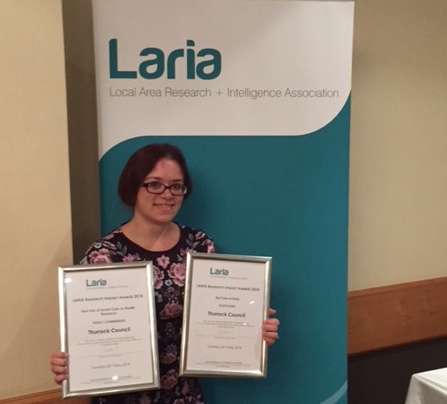 THURROCK Council have been recognised nationally for their work in health and social care research. 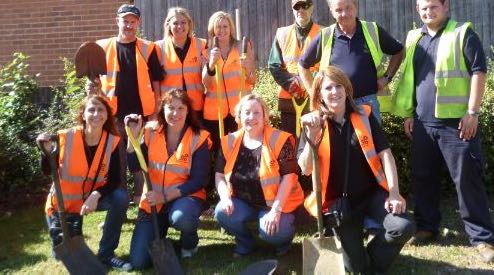 THURROCK Council has celebrated national Volunteers Week by recognising the wide range of opportunities available across the borough. 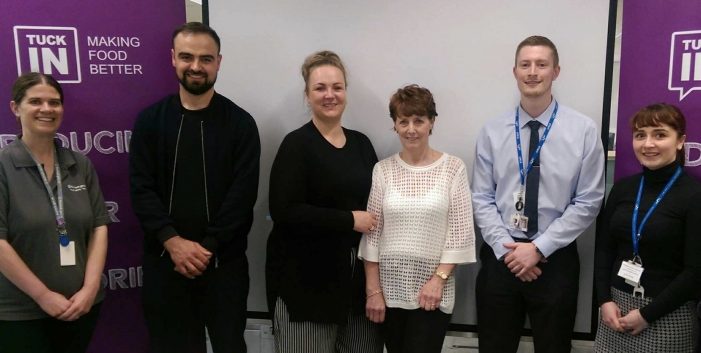 ON Thursday 24 May Thurrock Council launched a new scheme to provide more choice when eating out for people who want to lead healthier lives. The TuckIN scheme, which operates across Essex, aims to work with food businesses to deliver small, simple changes, to provide healthier food options. To be part of the scheme businesses […]

By Staff Reporter on May 26, 2018   Education, Headlines, Politics, Thurrock Council

THURROCK’S students have stepped into the spotlight this week having created a new video promoting sexual health services available for young people.

By Staff Reporter on May 25, 2018   Headlines, Politics, Thurrock Council 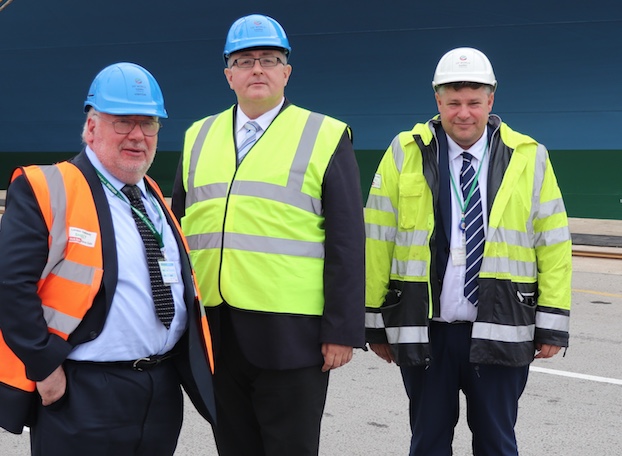 THE boss of National Trading Standards has praised Thurrock Council after more than 700,000 unsafe and non-compliant products were intercepted coming through the borough’s ports last year.

By Staff Reporter on May 24, 2018   Headlines, Politics, Thurrock Council 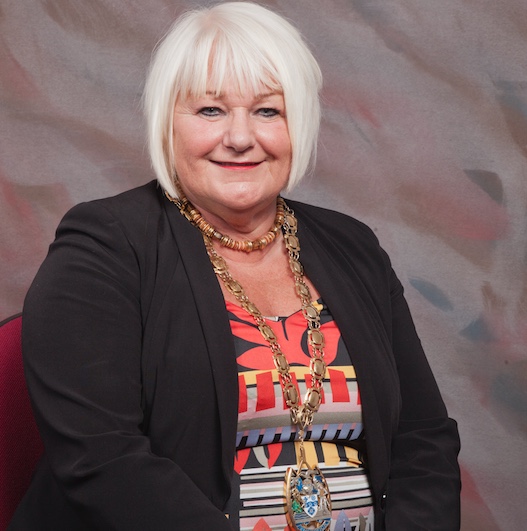 CHADWELL St Mary councillor, Barbara Rice has been chosen as the next mayor of Thurrock, The decision was made at the first council meeting of the civic year at the civic offices in New Road, Grays. The Labour councillor takes over from the outgoing mayor, Tunde Ojetola, who also lost his seat as a councillor. […]