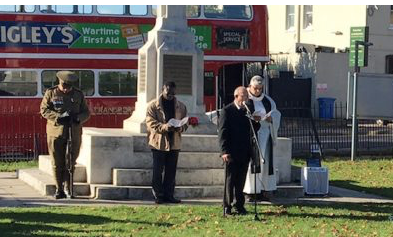 THURROCK Council has teamed up with local community groups to replace plaques stolen from the War Memorial in Purfleet (March 2019). 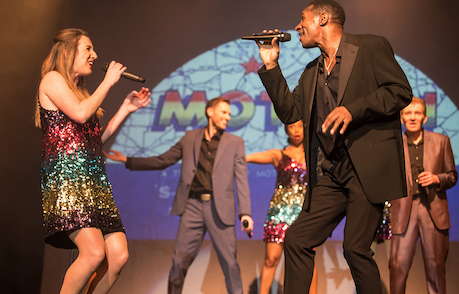 SOUL TRAIN will steam into the legendary Circus Tavern on Saturday 23rd November and on board will be a fine feast of soulful gems.

A FAMILY has been forced to find alternative accommodation after a cooking oil fire damaged their kitchen. 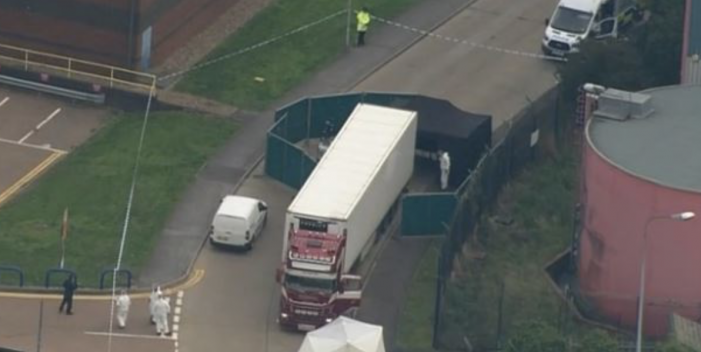 AFTER further enquiries, we now believe that the trailer travelled from Zeebrugge into Purfleet, and docked in the Thurrock area shortly after 12:30am this morning. The tractor unit of the lorry is believed to have originated in Northern Ireland. 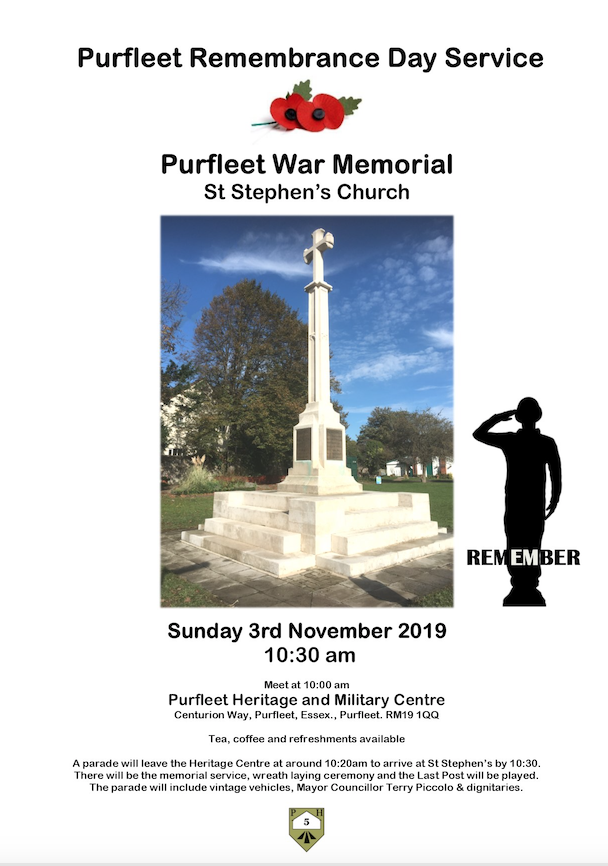 A look into Purfleet’s Dipping 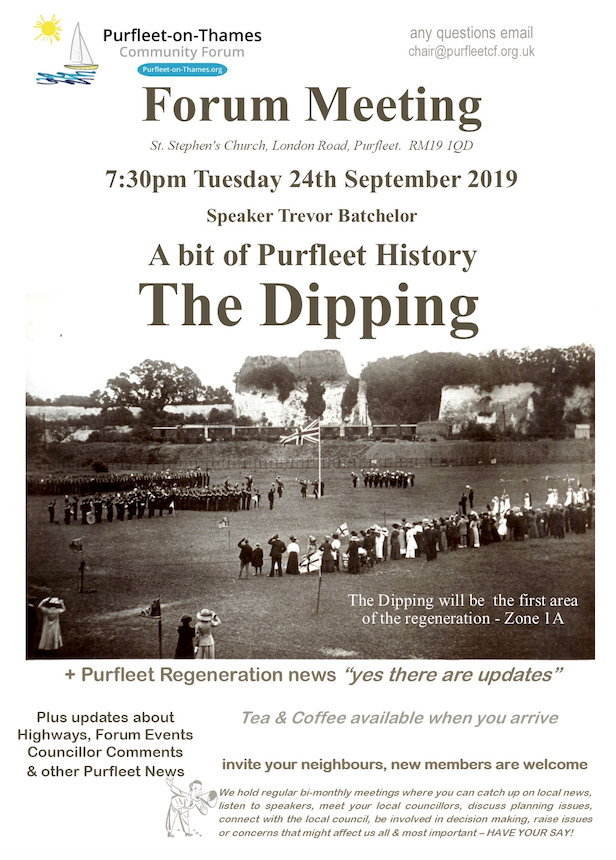 WITH outline planning permission approved for the regeneration of Purfleet and the impending decision on the full application for Zone 1A , known as reserved matters. It seemed timely to look into the history of the area of Zone 1A historically known as The Dipping. 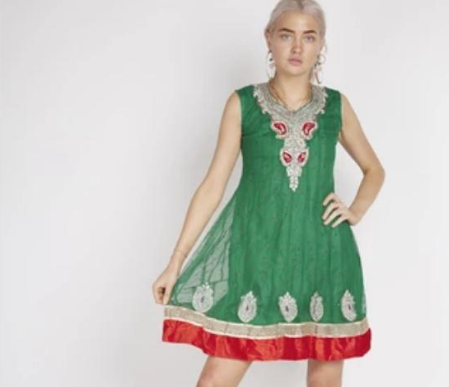 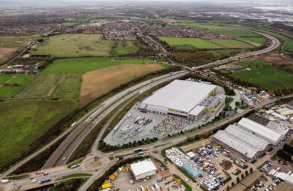 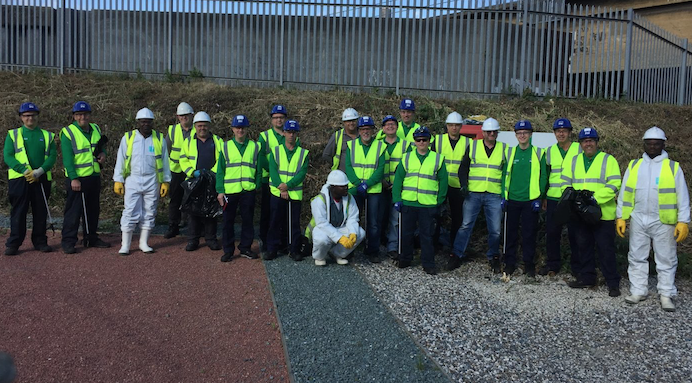 Purfleet pickers set to be back out in force 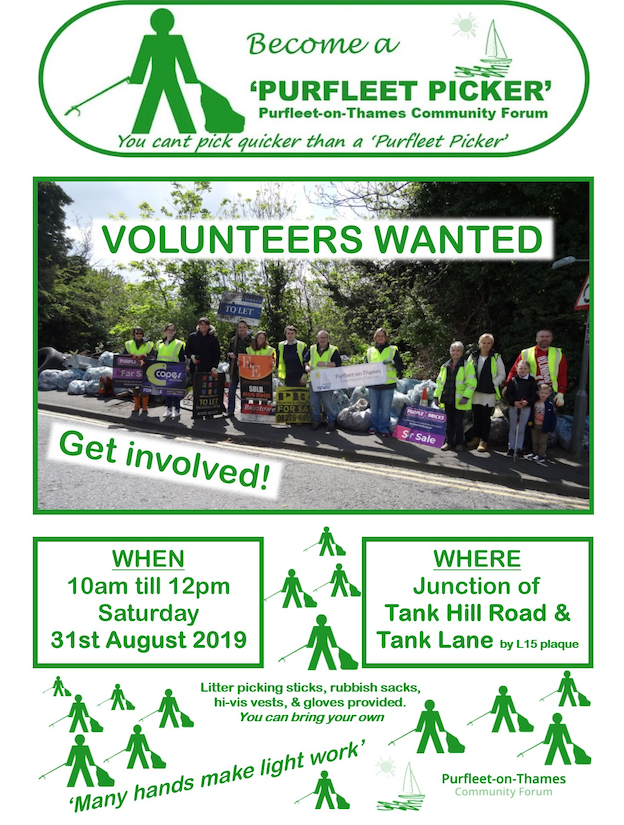 ‘PURFLEET Pickers’ will be out clearing up other people rubbish on Saturday 31st August at 10am. If you wish to join in meet at the junction of Tank Hill Road and Tank Lane next to the Butterfly Rooms (Woodlands pre school). 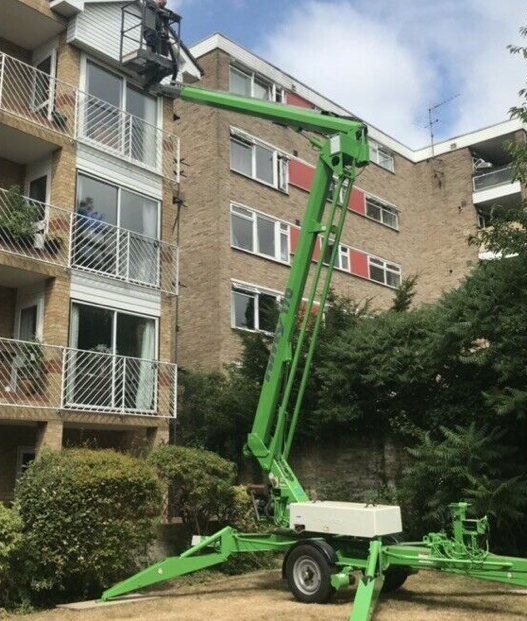 ESSEX Police are appealing for information about the theft of two cherry pickers worth tens of thousands of pounds.

Fun-goers enjoy a day out in Purfleet – despite the rain! 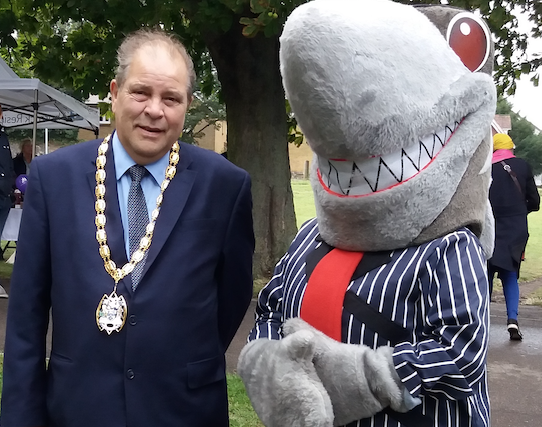 Fire on London Road in Purfleet 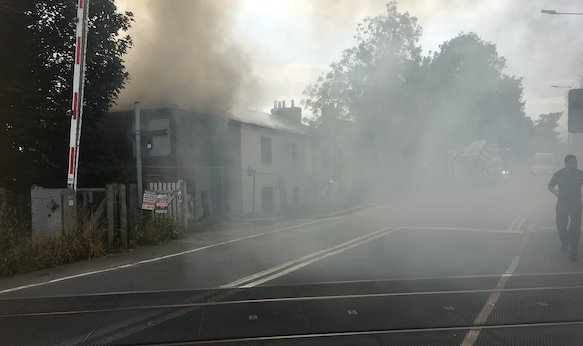 ESSEX Firefighters were called to reports of a fire in a derelict building this afternoon. 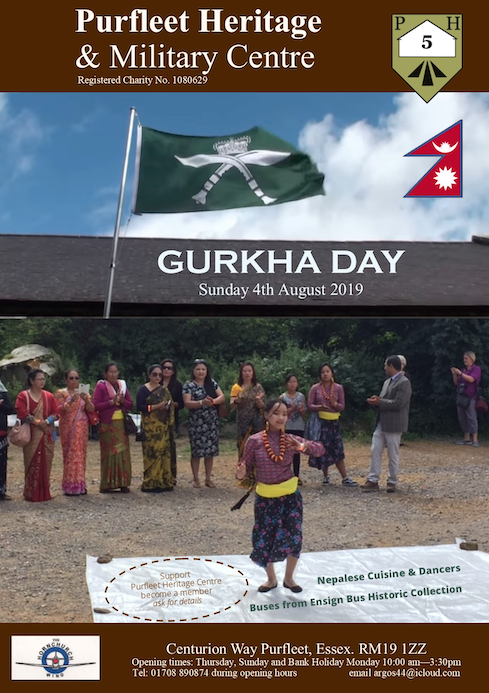 PURFLEET Heritage and Military Centre are holding their annual Gurkha Day on Sunday 4th May 10am till 3:30pm.

Men wanted after burglary in Purfleet 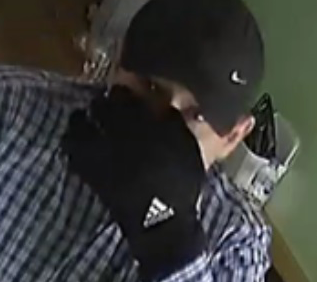 ESSEX Police is releasing CCTV of two men we would like to speak to in connection to a burglary on Tuesday 14 May in Rapier Close, Purfleet.

THE next forum meeting for Purfleet-on-Thames Community Forum is 7:30pm Tuesday 30th July at the Backstage Centre, High House Production Park, Vellacott Close, Purfleet RM19 1RJ. It will either be on first floor or in one of the barns. Their speaker’s are – Matthew Gallagher, principal planning officer for major application with Thurrock Council to […]

Have your say on proposed Purfleet name change 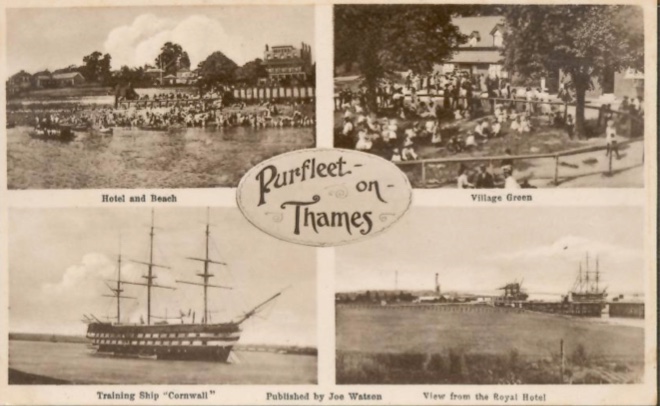 PROPOSALS to formally rename Purfleet as Purfleet-on-Thames are being put to the public. 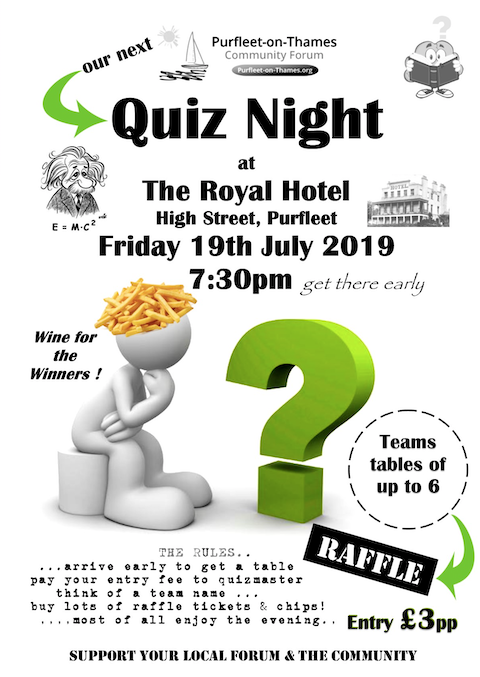 A NIGERIAN man residing in Purfleet is set to stand trial over allegations that he defrauded Thurrock Council. 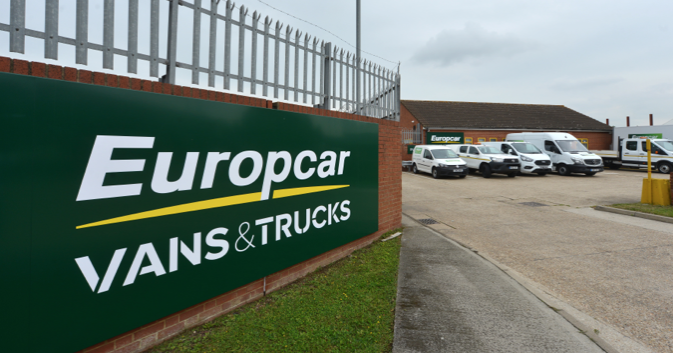 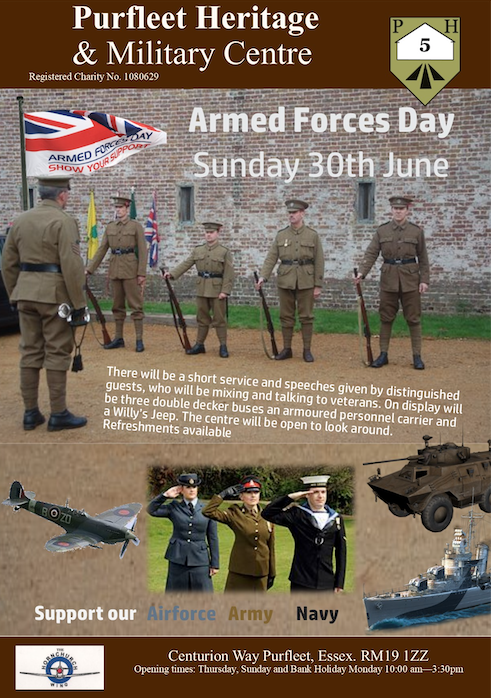 Outbuilding destroyed by fire in Purfleet

FIRE Crews were called to a number of outbuildings on fire on Sunday afternoon.