Stifford Clays now have an invitation to take part in the Essex County finals which will be held at Billericay Cricket Club. 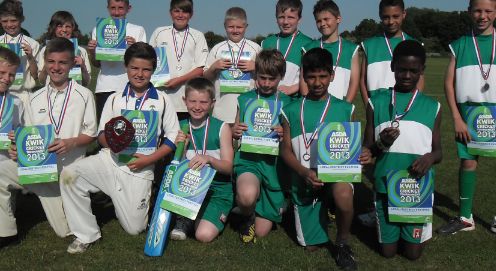