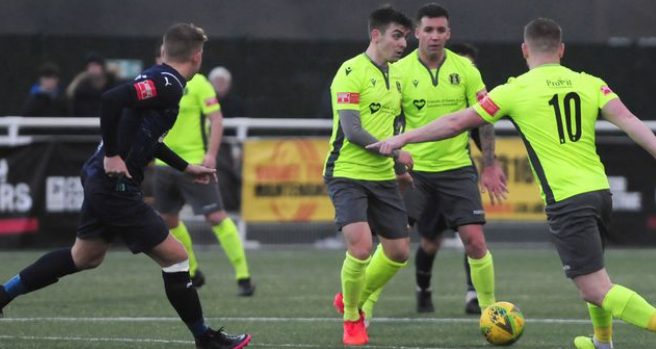 JUST six and a half weeks since Rocks suffered a somewhat humiliating afternoon at the hands of Kingstonian (a 6-0 FA Trophy defeat) it was now time to visit Surrey for a rearranged league fixture.

YEARS of volunteering in local grassroots football will be recognised and rewarded in 2022, with nominations now open for the prestigious Essex County FA Long Service Awards until Friday 21st January via www.essexfa.com.

ON a cold windswept afternoon Blues returned to winning ways courtesy of a far post header from Geoffrey Okonkwo . Fans must have been thinking it was going to be another afternoon of what if after the woodwork had denied them on three occasions. Hashtag United had their moments, starting well but faded as the […]

AN IMPRESSIVE win saw Aveley go into the play-off places on Saturday afternoon.

EAST Thurrock come into this game on the back of a win against Lewes and were hoping to continue the streak with their new management.

AS Jimmy Greaves once said “it’s a funny old game Saint,”Blues certainly proved that. After a superb high tempo performance on Wednesday against AFC Sudbury they produced a limp, lifeless display lacking drive and direction. Nothing should be taken away from Stowmarke

THE Blues and AFC Sudbury served up a superb evening of attacking football on Wednesday evening with Joe Paxman on the scoresheet for both teams. Play flowed from end to end, chances were created and scorned, the woodwork intervened , goals ruled out for offside 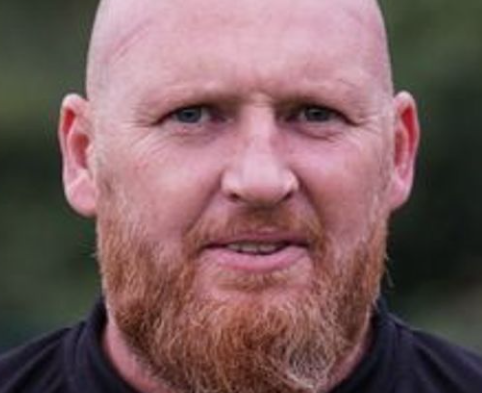 AFTER yesterday’s defeat to Leatherhead Paul Martin decided to step down with immediate effect.

Isthmian Premier East Thurrock United 0 v 2 Leatherhead TWO teams at the bottom end of the league table battled it out at Rookery Hill, in a tight and scrappy game. As expected, the game was end to end in the first half, with both teams hardly taking control of the match.  East Thurrock were […]

THE misery goes on for East Thurrock United who crashed to a sixth successive defeat and a consecutive home hammering as they bowed out of the FA Trophy today (Saturday, 30 October).

Football: Tilbury get in a jam against Maldon

TILBURY’S season continues to underwhelm with an away defeat against Maldon and Tiptree.