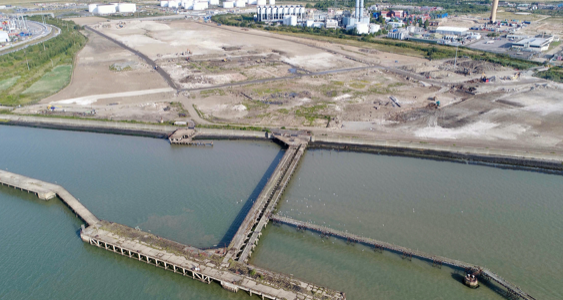 THAMES Enterprise Park, one of the largest brownfield regeneration projects in the South East of England, has reached a significant milestone after gaining planning permission last night (Thursday 9 June 2022). 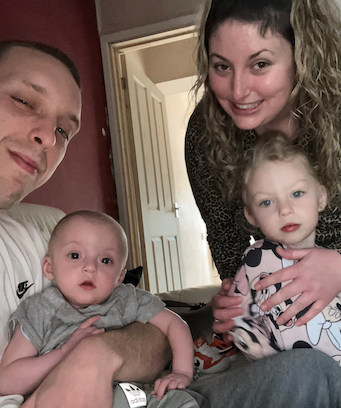 MY son Ethan was born eight weeks premature at Basildon Hospital on 25 August 2021 by emergency caesarean. He stayed in hospital for four weeks while he gained weight before me and my partner, Kirstie, could finally bring him home to meet his big sister Ariya. 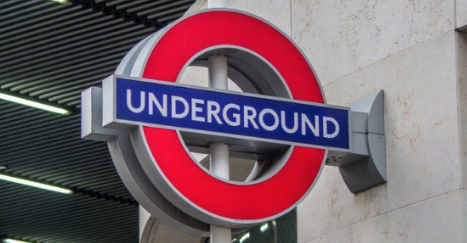 TRANSPORT for London has advised people to avoid travelling on the network due to a planned tube strike reports the BBC.

Find out how you could MakeADifference during Foster Care Fortnight

IT is Foster Care Fortnight, (Monday 9 May through to Sunday 22 May), the UK’s biggest foster care awareness raising campaign. 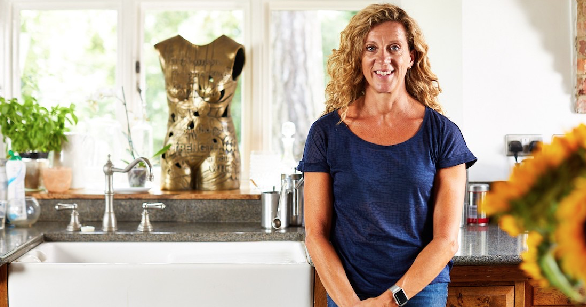 Thurrock Tories hope to focus on local economy during elections

THURROCK Conservatives say they continue to focus on the local economy, getting the most from the Thames Freeport opportunities as well as steering the Town’s Fund to bring improvements in the borough. 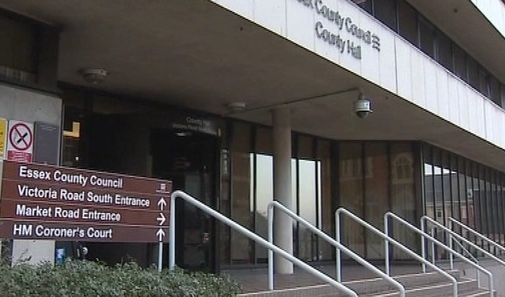 THE inquest into the death of 22-year-old Darian Bankwala has concluded. The 8-day inquest began on Wednesday 23rdMarch 2022 and was held at Chelmsford Coroner’s Court. The family were represented at the inquest by Turan Hursit (counsel) of Old Square Chambers and Hodge Jones & Allen Solictors. Darian Bankwala, the youngest of five brothers, was […]

Save the Thameside Theatre group given deadline

A COMMUNITY group which hopes to save the Thameside Theatre from closure has had a deadline to come up with a viable plan extended by three months. Thurrock councillors have been working with community groups to devise a business plan to save the theatre in Grays. Campaigners got together after the council said it was […] 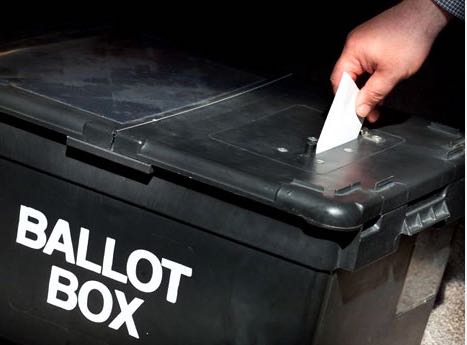 Covid-19: School closures have had impact on children’s development 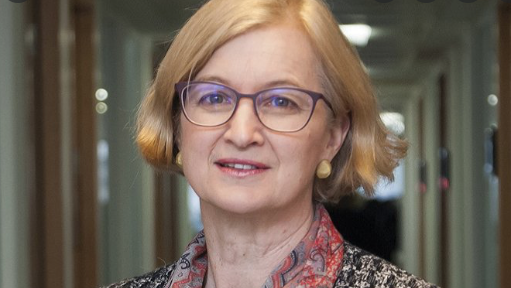 COVID restrictions have delayed children’s’ readiness for primary school because they were not able to socialise with others and spent less time in early education where they learn skills to ‘develop their independence’.

ON the morning that the London Resort theme park DCO Preliminary Hearings were due to start, London Resort have, at the last minute, withdrawn their DCO application. 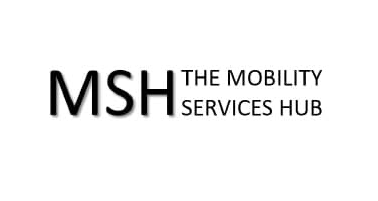 THE Government has today (29 March) announced a £2.5 million package to support disabled people travel more confidently on our transport network as it reopens after Covid.

Appeal for man missing from Stanford-le-Hope

ESSEX Police are asking for the public’s help to find Oliver Rawles who is missing from his home in Stanford-le-Hope. Oliver, 22, was last seen at about 8am this morning.  We are concerned for his welfare and would like to locate him as quickly as possible. Oliver is about 5ft 11ins tall. He also has […]

THE winner of Thurrock’s Next Top Boss 2022 has been announced at a virtual awards ceremony this afternoon, Thursday 24 March.

Lorry driver left with serious injuries after collision on A13

ESSEX Police are at the scene of a collision involving a car and a lorry on the A13 at North Stifford.

PREGNANT women should be asked how much alcohol they are drinking and the answer recorded in their medical notes, new “priority advice” for the NHS says reports the BBC.

COUNCILLORS have questioned the financial viability of a a £26million scheme to create 82 affordable homes in former council offices reports the Local Democracy Reporting Scheme.

Circus Extreme is coming to Lakeside this Easter

CIRCUS Extreme, one of the biggest and best circus tours in the world, has confirmed it is coming to Lakeside Shopping Centre this Easter. 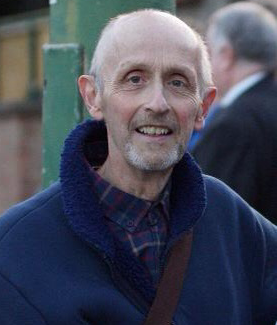 AT Wednesday’s budget setting it was confirmed that Thurrock Councils’ borrowing is expected to rise to over one and a half billion pounds in the next year, meaning £23 million will be spent on debt repayments claims Labour leader John Kent. 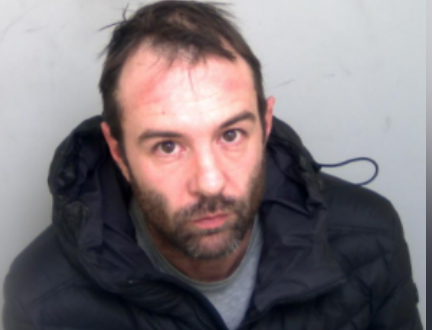 CAN you help find Deri Stephens who’s missing from Thurrock?