By Staff Reporter on May 18, 2022   Education, Headlines, Secondary, Sport 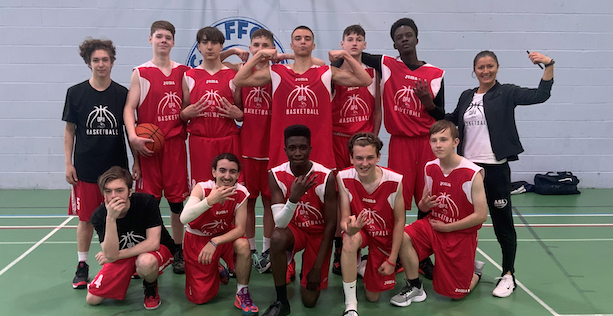 THE under 16’s boys basketball team at Ormiston Park Academy (OPA), a part of the Ormiston Academies Trust (OAT), are celebrating a well-deserved win in their latest competition.

IN the second Hamro Foundation Essex League match of the season at North Stifford, Belhus 1st XI batted first and posted what looked like an under-par total of 189 as Danny Joyce led the way with 45

SWIMMERS from Thurrock Swimming Club Iin partnership with Impulse Leisure) participated in this years East Regional Age & Youth Championships.  37 qualified for the event and success was enjoyed by all.  Many medals were awarded, finalists and personal best time achieved.  Swimmers who achieved regional times and participated in relays were: 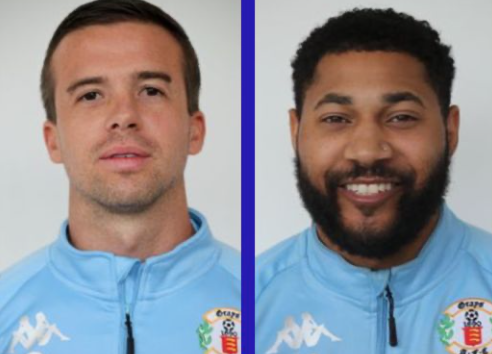 GRAYS Athletic are delighted to announce that Lewis Dark has accepted an offer to become the new Manager of Grays Athletic.

Trials coming up to join the Girls Regional Talent Club

THE Essex County FA Regional Talent Club (RTC) have been granted a one-year extension on their current licence and, as a result, they’re currently accepting expressions of interest to trial for the Under 12s, 14s and 16s age groups for the 2022/23 season.

BLUES brought the curtain down on their season and manager Paul Joynes’s career in management with a thrilling comeback to defeat Maldon & Tiptree. With just fifteen minutes on the clock and looking to be heading for a third successive defeat a late rally produced two goals, and it could have been more.

Football: Heartache for East Thurrock United as they are relegated

‘This sports bra saved my life!’ Grays runner encourages everyone to Race for Life after surviving breast cancer 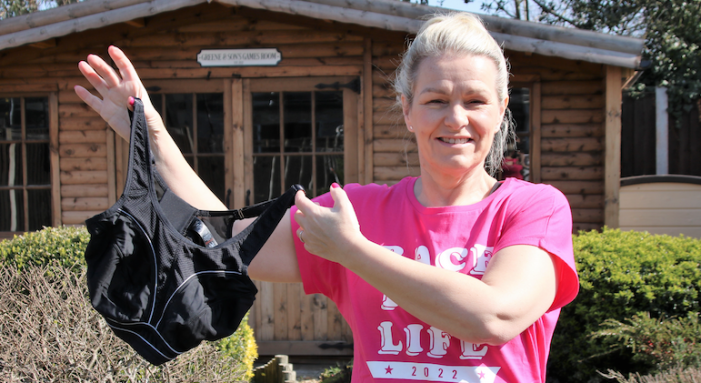 A GRAYS runner who credits her survival of breast cancer to a sports bra and research into the disease is calling on women, men and children across the region to take part in Cancer Research UK’s Race for Life.

IT was a case of what if on Easter Monday. At the start of this long and largely successful season Blues were hit by a crippling injury list and now history has repeated itself as the season comes to a conclusion.

Football: Aveley promoted as champions after victory against Tilbury 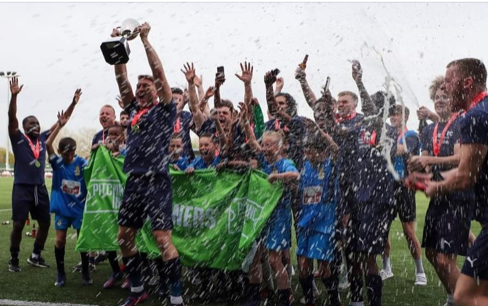 Isthmian Division North Aveley 4 v 0 Tilbury AVELEY beat local rivals Tilbury to win the league and promotion to the Isthmian Premier. Goals by Alex Akrofi (14′ pen), Kenny Aileru (19′) and George Sykes (22′ and 28′) This was a deserved result for the Millers and all associated with the club. Full report to […]

Football: Grays Ath drop out of play off places

GRAYS Athletic suffered a disappointing defeat at home to Brentwood on Saturday and dropped to sixth-place – falling out of the promotion zone at exactly the wrong time.

THE ROCKS journey to safety took another important stride with a hard earned point against Wingate and Finchley. 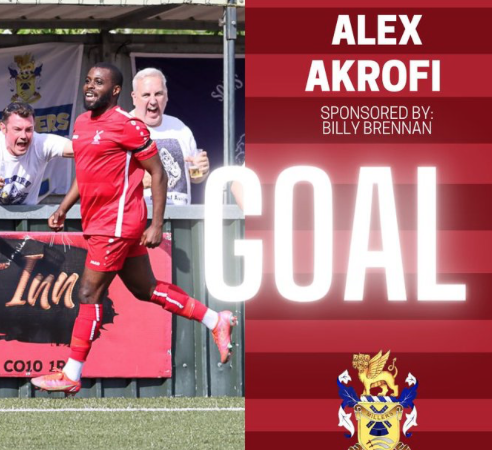 AVELEY edged closer to promotion with three points away at relegated Romford. 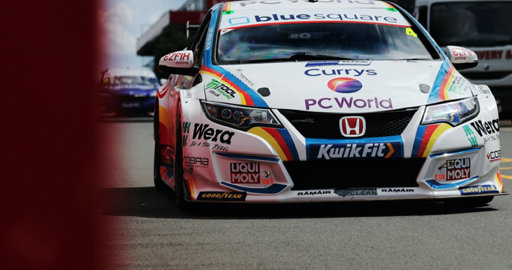 ON the eve of the official BTCC Season Launch at Thruxton this Wednesday (13th April), ROKiTMB Motorsport gear up for the final official day of track action before the opening round of the season.

BLUES pulled off a tremendous win at Aldiss Park despite playing with ten men in the second half after a contentious red card picked up by Callum Leahy on the stroke of half time. It was a performance which has epitomised their season –

THURROCK Swimming Clubs Jude Hills (in partnership with Impulse Leisure), made the British 100 back Junior Final at this year’s British Championships which was held in Sheffield.  Jude finished 7th overall and 3rd in his age group with a time of 58.71 which was 1.2 second personal best.  Jude also equalled his PB in the 50 back.  Congratulations […] 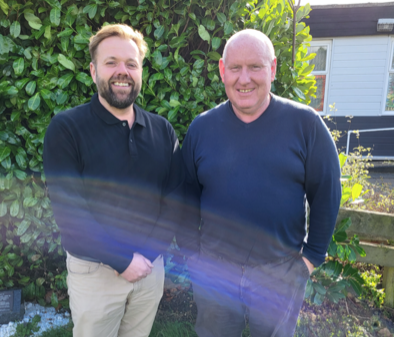 DEREK Tunstead and Scott Denham both secured their epic Round 4 victory on their second playoff hole at the South Essex Golf Club in Brentwood to secure an exciting day of additional competition at the famous Walton Heath Golf Club at Walton-on-the-Hill, Tadworth, Surrey on July 15th 2022.

GRAYS Athletic continued their challenge for a play-off place with a hard fought three points against Hashtag United.

AVELEY’S quest for the league title continued with five goals away at Witham. 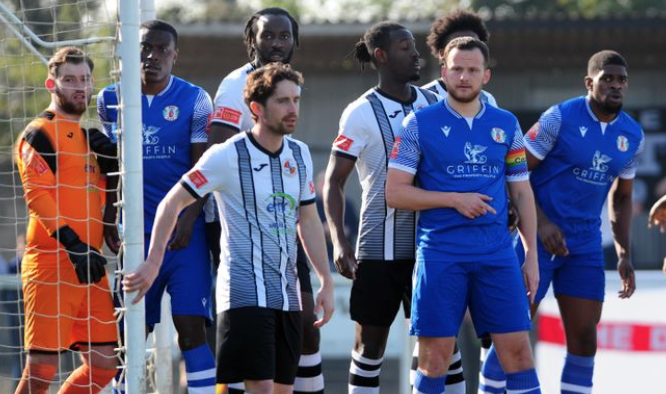 Isthmian Division North Tilbury 1 v 1 Grays Athletic TWO late goals ensured the points were shared but Blues would have been aggrieved at three controversial refereeing decisions, denied goals in the first half for a debatable offside and an alleged foul and then punished with a penalty late in the second which seemed harsh […]