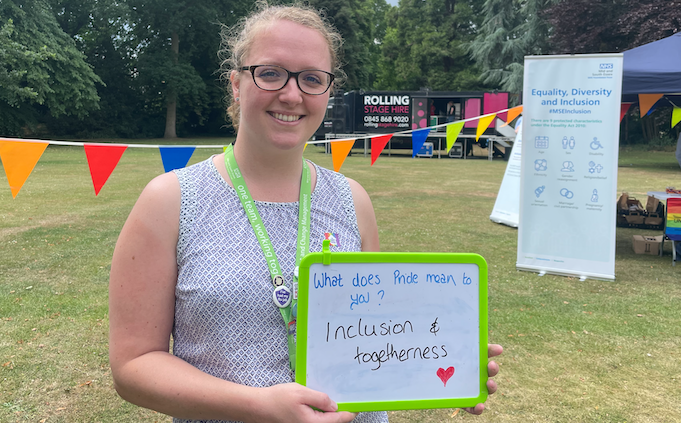 HOSPITAL staff were joined by local Mayors, LGBTQ+ charities and hospital radio teams in an afternoon of picnics as part of Pride Month.

Essential Travel Only: Reduced train service due to industrial action on Saturday 25 June 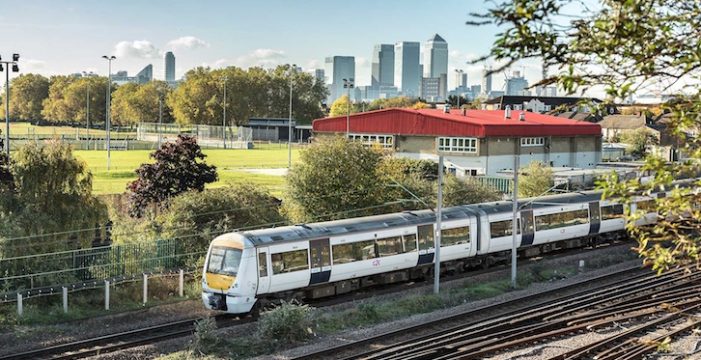 AS industrial action by the National Union of Rail, Maritime and Transport Workers (RMT) on the UK rail network continues, customers are reminded to only travel on Saturday 25 June if their journey is essential. Significant disruption is expected on all lines with services starting later and finishing much earlier than usual.  We are continuing […] 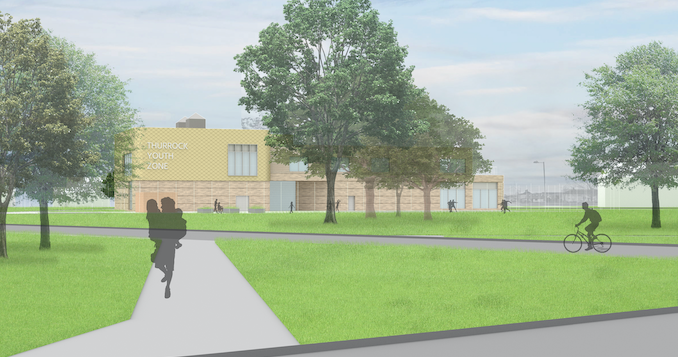 A NEW partnership has been formed between the national youth charity OnSide and Tilbury Towns Fund Board to use their combined experience and skills to dramatically expand the opportunities available to young people in the area, by creating a brand-new Youth Zone. 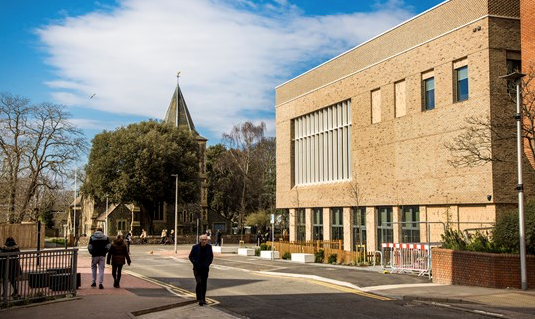 TWO weeks ago, Thurrock Council was boasting of how it was opening it’s “impressive new building” and how the building includes “new Council chamber which has been meticulously designed to stand for generations.”

MARKED on the 22 June each year, it recognises the contribution of the Windrush Generation and their descendants. The Empire Windrush and other ships carried people from Caribbean countries to the UK between 1948 and 1971. 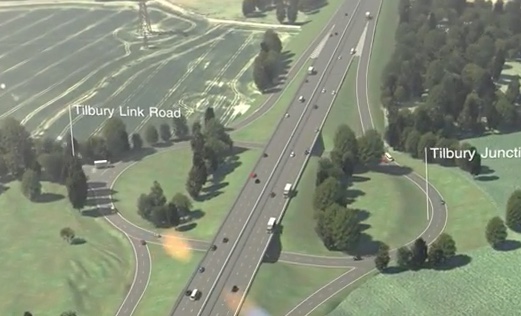 THURROCK Council is poised to give its formal response to a consultation on the proposed Lower Thames Crossing and has questioned the scheme’s viability in letter to the treasury. The council has written to Simon Clarke, Chief Secretary to the Treasury saying it has “significant concerns” about the scheme. In the letter Rob Gledhill, leader […] 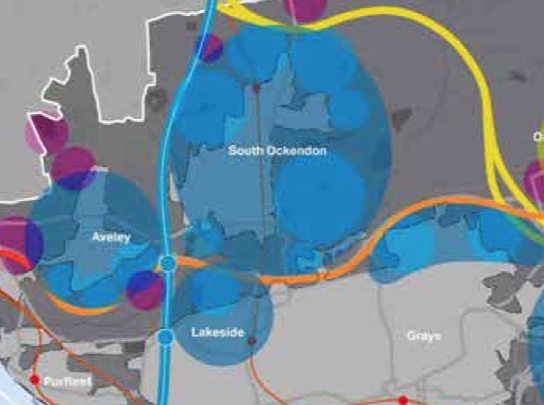 THURROCK councillors want residents to get on board with a plan to provide homes and jobs for young people.

MEASURES to tackle unscrupulous private landlords who evict tenants without giving a reason or who let unsafe homes, will be introduced under government proposals aimed at giving a better deal for millions of renters in England reports The Guardian. The centrepiece of the fairer private rented sector white paper, published by the government on Thursday, […] 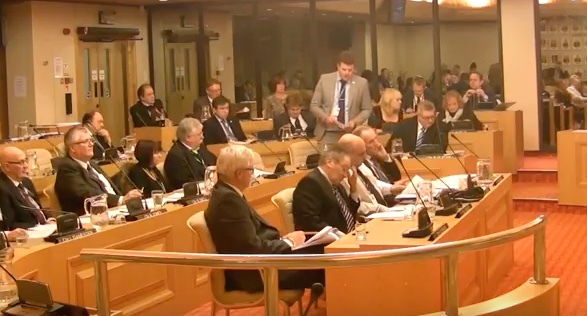 VIRTUAL and hybrid council meetings should be an integral part of the future of local democracy, councils say today – a year on since the Department for Levelling Up, Housing and Communities call for evidence for remote meetings closed.

A PARTNERSHIP of local authorities across South Essex is calling for owners of empty commercial properties to contact the recently launched ‘No Use Empty’ scheme and take advantage of 0% loans for up to 3yrs.

A CONSULTATION document for plans to build high voltage electricity pylons through Norfolk, Suffolk and Essex needs to be rewritten to include other options, a barrister has said. The planned 112 mile-long (180km) power line would run from Norwich, in Norfolk, to Tilbury, in Essex.Charles Banner QC said there were “legal deficiencies” with the consultation. […]

FOLLOWING the National Union of Rail, Maritime and Transport worker’s (RMT) ballot for industrial action, strike action is planned across the UK rail network next week, with significant disruption expected on all lines as well as services starting later and finishing much earlier than usual. 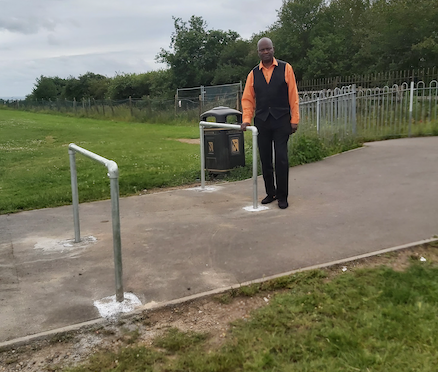 THURROCK MP Jackie Doyle-Price rose on the floor of the House of Commons in a debate on conversion therapy. 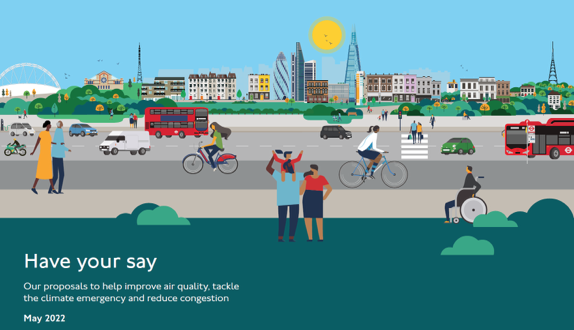 TRANSPORT For London is consulting on proposals to expand the Ultra Low Emission Zone (ULEZ(External link)) London-wide on 29 August 2023.

More than 200,000 east of England manufacturing jobs lost during pandemic

THE race to net zero could revolutionise UK manufacturing – instead Ministers let the jobs disappear overseas, says GMB Union The East of England lost more than 20,000 manufacturing jobs during the pandemic, GMB analysis shows. The damning statistics are revealed alongside GMB’s Annual Congress, which takes place in Harrogate today [June 13, 2022]. They […] 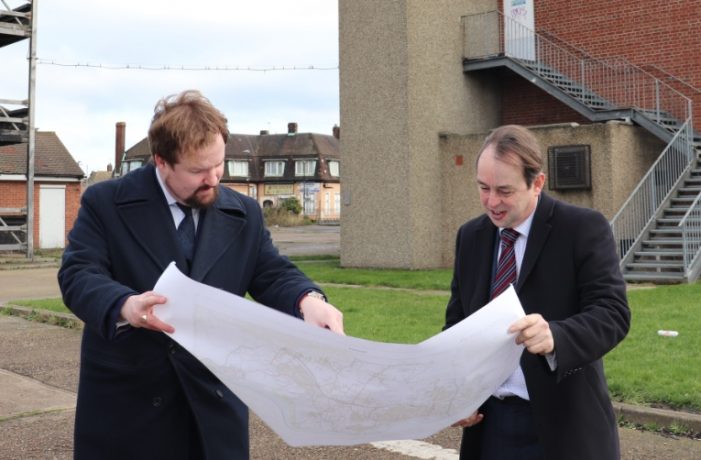 A TROUBLE shooter has been drafted in to end delays in establishing Integrated Medical Centres in Thurrock.

THURROCK Council is set to crackdown on the blight of 400 shopping trolleys abandoned each month across the borough.

PLANNING permission for the construction of a new, government-funded primary school and nursery in Aveley has been approved.