Thurrock Council issue statement on death of Duke of Edinburgh 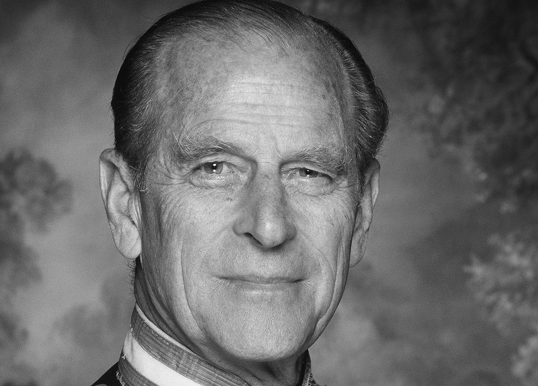 THURROCK Council shares the sentiments of loss and sadness felt across the world following the announcement of the death of His Royal Highness, the Duke of Edinburgh, Prince Philip.

IT was a simple gesture: To walk a hundred laps outside his home. It was a simple phrase: “Tomorrow, will be a better day”. 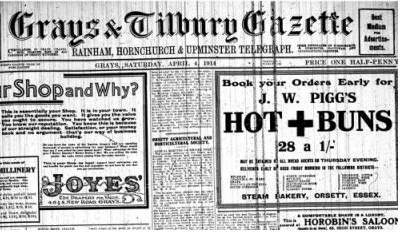 THURROCK WARTIME WEDDINGS AND GI BRIDES AS part of the ongoing project to commemorate World War 2 Thurrock Museum Volunteers are looking for information on wartime weddings and GI brides – there must be a Thurrock connection. If you have any family memories which you would like to share for this project, please contact the […] 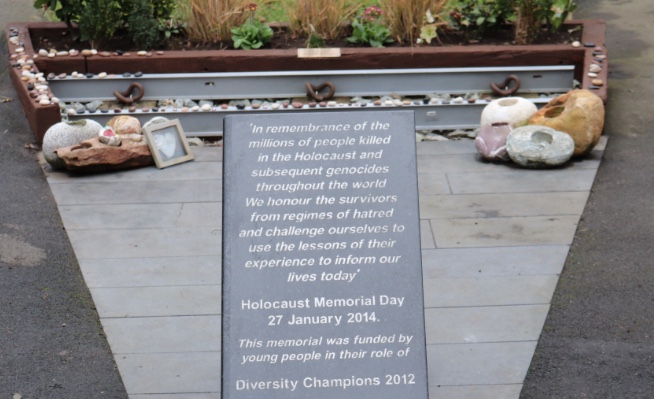 THURROCK Council will commemorate Holocaust Memorial Day on Wednesday 27 January with online tributes from schoolchildren, councillors and the Thurrock community. 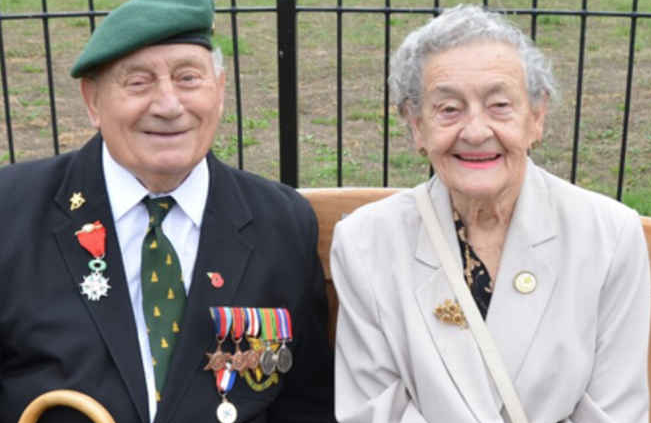 THE death in the early hours of Sunday morning has been announced of one of Thurrock’s most respected war veterans – the much-loved and admired Albert England reports Thurrock Nub News.

THE Land of the Fanns Landscape Partnership Scheme is seeking new volunteers to train in oral history interviewing. 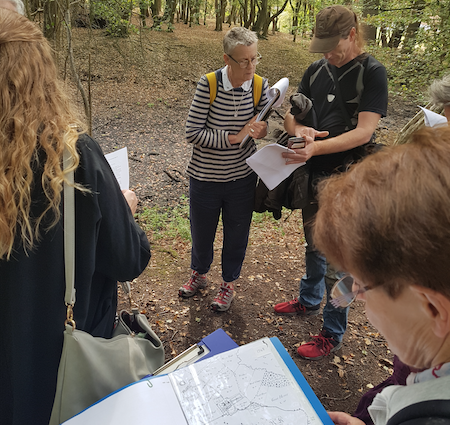 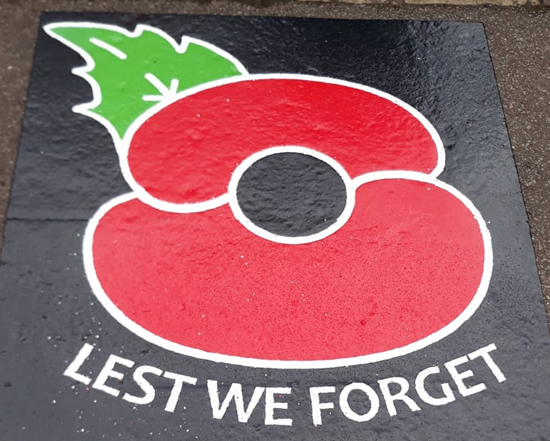 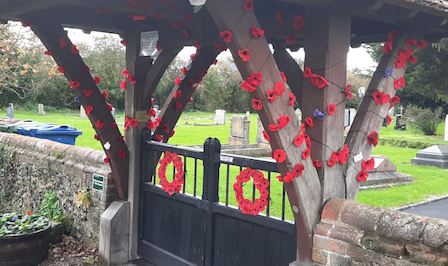 BULPHAN WI members along with a WISP (WI Supporting Partner) braved the windy conditions on the morning of Sunday 1st November to install the poppy display on the village church lychgate and placed a wreath at the WI flowerbed at the village hall.

Essex Police Remembrance: Remembering our heroes who died for our country 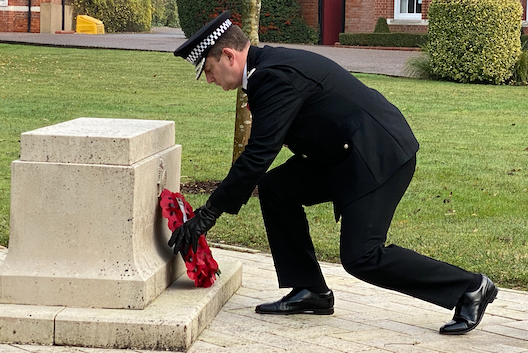 TODAY we remember all the Essex police officers who have given their lives for our country during both World Wars and in subsequent conflicts. 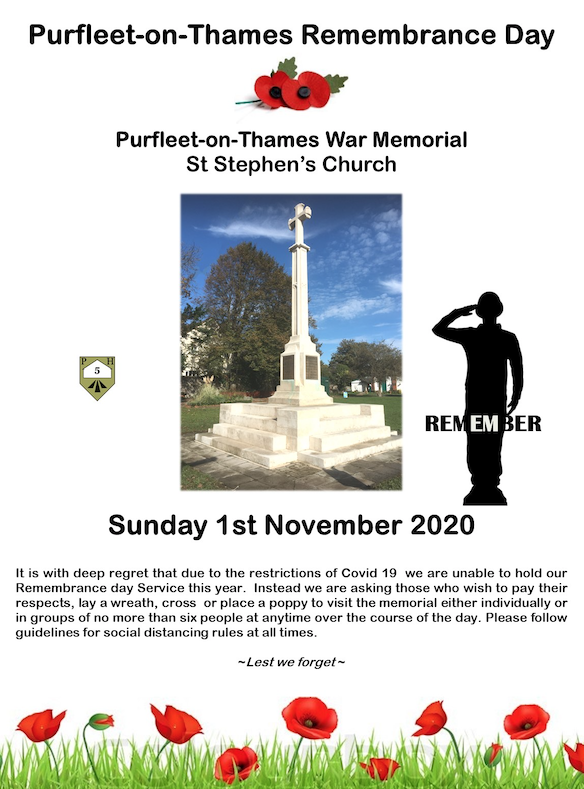 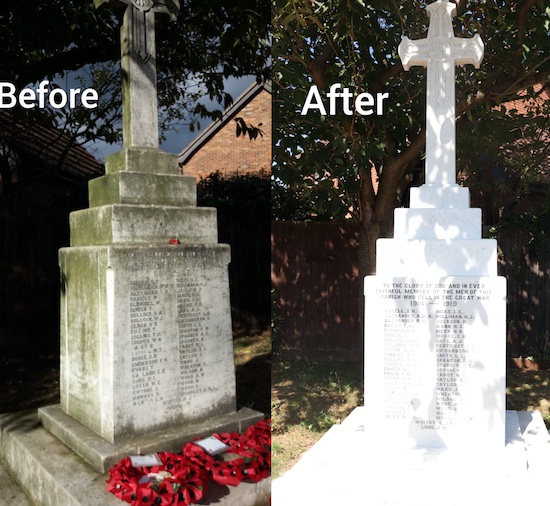 THURROCK Museum Volunteers proudly present a special display for Armistice to commemorate the Thurrock people who lost their lives in the two World Wars. 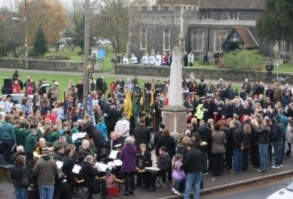 THURROCK residents are encouraged to privately mark Remembrance Sunday and Armistice Day this November with commemorations at home.

THEN again, Rom Skateboard Park in Hornchuch is no ordinary skateboard park. Since its opening on a rainy summer in 1978, it has garnered a worldwide reputation.

A BRIDGE that many Windrush “pioneers” would have walked across as they arrived in the UK for the first time has been turned into an art installation. Evewright, an Essex-based artist, added 130 images and 35 audio recordings to the 55-metre (180ft) walkway in Tilbury. Olympic javelin thrower Tessa Sanderson sent pictures of her parents, […]

Help us find and thank our World War II Veterans 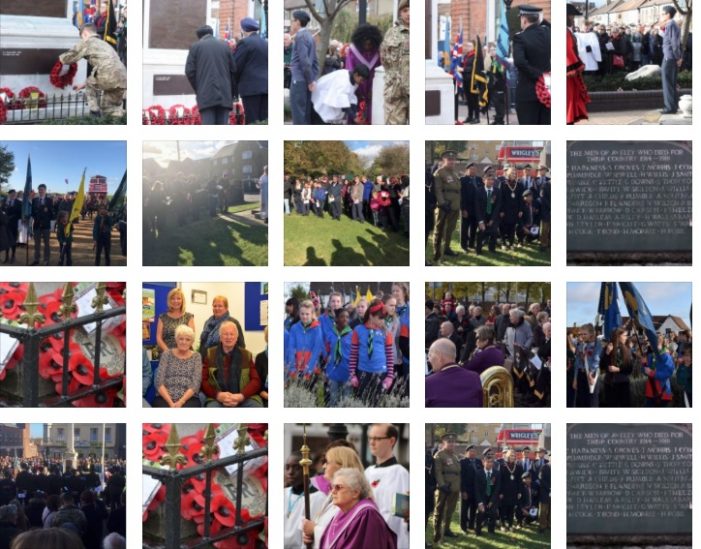 THE Not Forgotten is seeking your support to find and thank our remaining World War II veterans, who have been denied their 75th anniversary celebrations by Covid-19.

Tributes paid to Billy Blundell who has passed away 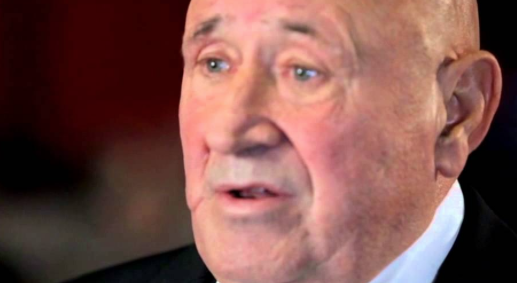 ONE of Thurrock’s legendary figures and self-confessed criminal hard man Billy Blundell has died. His son, Bill junior, made the announcement on social media, which has led to a wave of tributes to the East End hard man who, with his brother Eddie, created a business empire. The brothers built up an ice cream sales […] 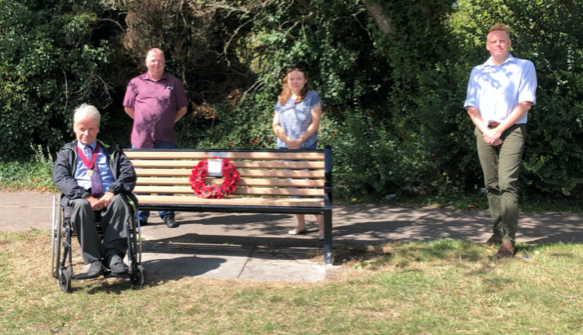 A BENCH dedicated to the memory of D-Day planners has been removed from a green in Grays to avoid it being lost when the council extends its offices. The £10million plan to expand the council offices has been hailed by the Conservative administration as the key to regenerating Grays but critics have called it a […] 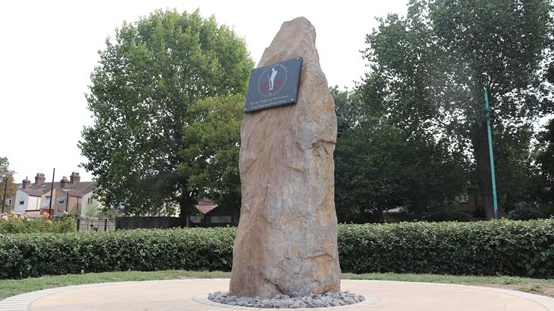 A NEW Thurrock Victory Memorial has been unveiled in Grays Town Park ahead of Victory over Japan Day (VJ Day) on Saturday 15 August. The final piece to be added – a slate plaque paying tribute to Thurrock’s brave service men and women – now adorns the memorial. It was originally due be revealed on […] 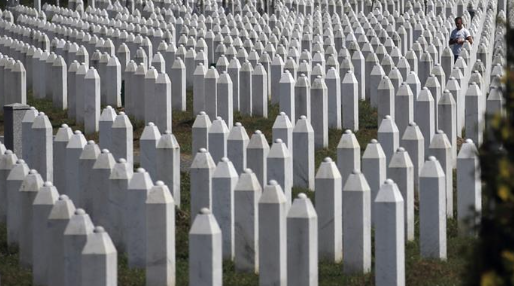 SREBRENICA Memorial Week sees communities across the UK commemorate the 25th anniversary of the genocide where over 8,000 Bosnian Muslim men and boys were murdered, simply because of their faith, on 11 July 1995. 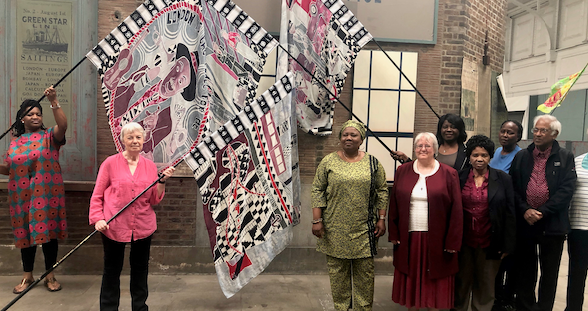 THURROCK BME Group celebrate The Windrush Day along with many migrants and the children and grandchildren of migrants across the UK. 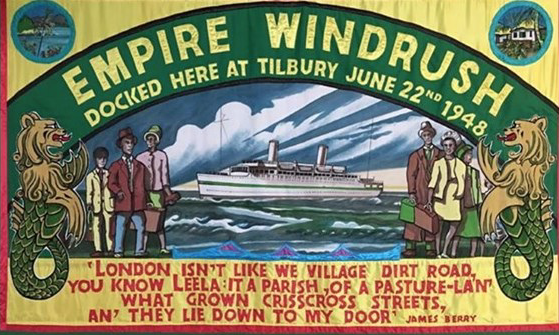 TODAY, Monday 22 June, is the 72nd anniversary of the arrival of the Empire Windrush to Tilbury Docks and is the third National Windrush Day – a day dedicated to encouraging communities across the country to celebrate the contribution of the Windrush Generation and their descendants. 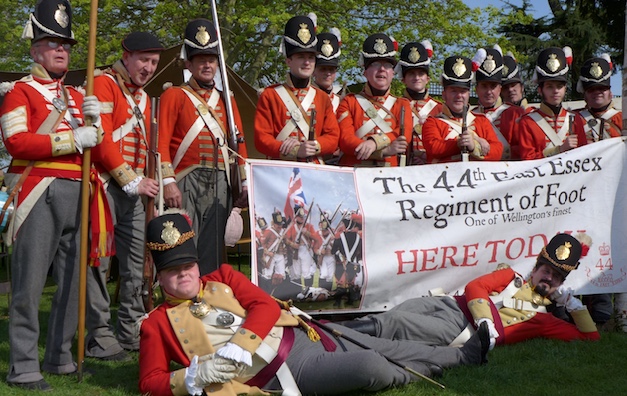 HISTORIC England has launched a second emergency fund to support the heritage sector recovery from the effects of the Coronavirus pandemic.