Road closed after gas explosion at shop in Grays 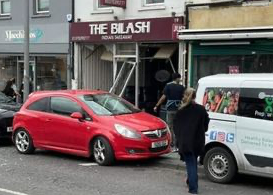 SOUTHEND Road in Grays has been blocked off after a report of a shop front window having “blown out”.

NATIONAL Highways today announced four new Lower Thames Crossing info events. In their announcement they say the events are so that people can find out the latest project updates and ask questions. The events will all be held between 4-8pm, and are in Upminster (Feb 16), East Tilbury(Feb 17), Orsett (Feb 28), and Gravesend (March […] 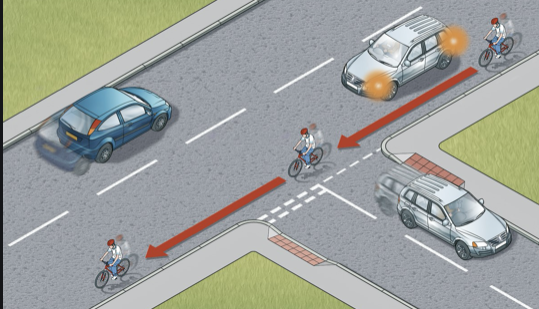 CHANGES to The Highway Code designed to enhance safety for all road-users – particularly those most at risk –are set to come into effect from Saturday 29th January 2022, as the Government continues to build back safer.

Don’t miss out on up to £2,000 towards childcare costs 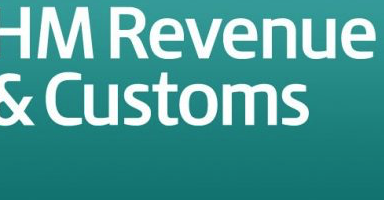 THOUSANDS of working families in the East of England could be missing out on an opportunity to get up to £2,000 a year to help with the cost of childcare, HM Revenue and Customs (HMRC) is reminding parents, ahead of February half term.

THE Prime Minister said that ‘from now’ the Government’s work from home guidance will no longer apply.

FIRE Crews were called to Courtney Road, Chadwell St Mary at 3:25am after reports of bushes on fire.

FIREFIGHTERS were called to a property in Thurrock on Friday when passers-by alerted a resident to a fire at the rear of their home.

HM Revenue and Customs (HMRC) has revealed that 2,828 customers filed their Self Assessment tax return on Christmas Day, compared to 2,700 in 2020. 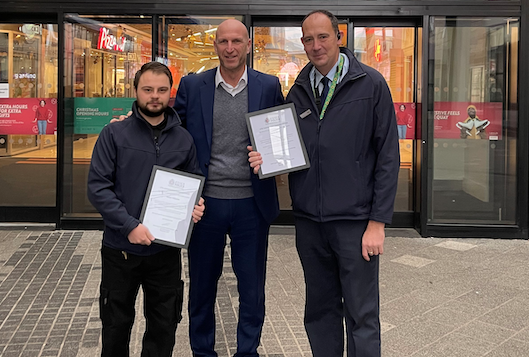 THIS week, two staff members at Lakeside Shopping Centre were awarded LPA Commander Commendations for maintaining a safe environment when dealing with a crisis earlier this year. 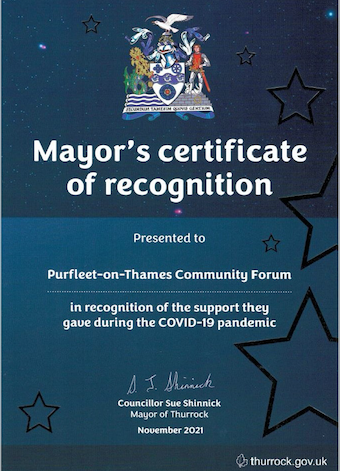 A PLEASANT surprise for Purfleet-on-Thames Community Forum to receive a certificate of recognition from our Mayor Cllr. Sue Shinnick.

By Staff Reporter on December 7, 2021   Business, News, Port of Tilbury 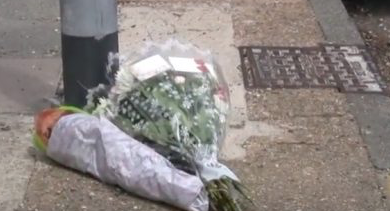 A PROPOSED revised roadside memorial policy will prevent potentially dangerous or obstructive memorials from being left on the borough’s roads and pavements.

ESSEX Firefighters were called to a vehicle fire in the early hours of this morning at Tilbury Docks. 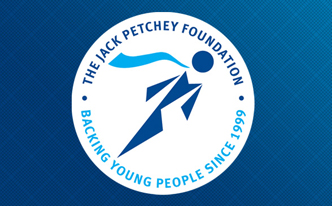 THE Jack Petchey Foundation has launched their survey, The Jack Petchey Environmental Youth Survey, this month to find out what young people are specifically concerned about in their local environment, what they are already doing to positively impact it and what they 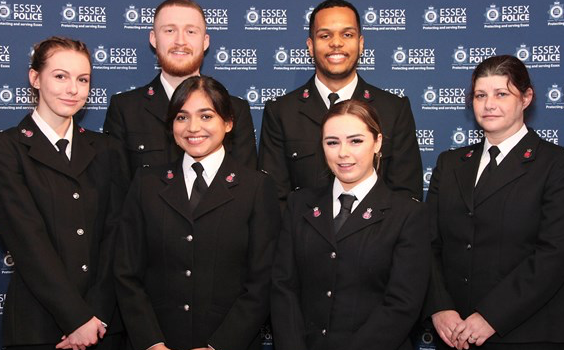 TIM Hortons®, the iconic Canadian restaurant, has announced it will open the doors to its brand-new restaurant and drive-thru in Thurrock on 10th December. Fans will finally get their hands on its famous coffee, freshly baked donuts, and delicious meals when it opens its new venue, from 7am on Friday in Lakeside Retail Park.

CLIMATE change activists have blocked Amazon distribution centres in the UK on Black Friday, the retail giant’s busiest day of the year.

So how much was the debt the Thurrock Tories inherited from Labour?

HOME hunters now have another opportunity to join the growing community at the hugely popular development which will feature eight expertly designed 2, 3 and 4-bedroom homes, and three stunning apartment blocks, complete with 75 apartments. 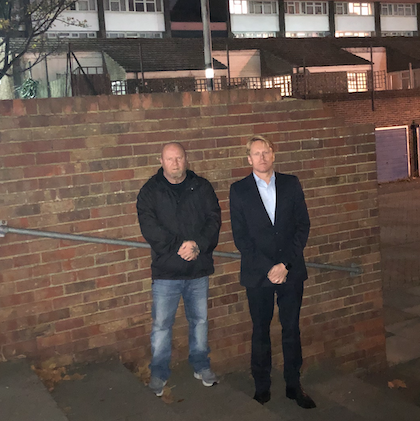 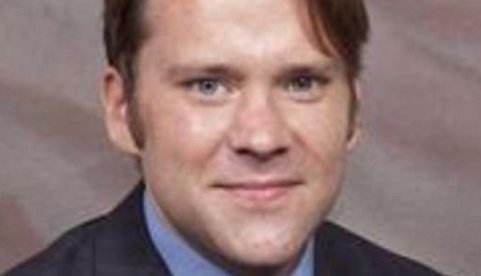 A FORMER Thurrock councillor has pleaded guilty to assaulting a police officer. James Baker, aged 36, of Alexandra Way, East Tilbury pled to the following at Basildon magistrates court. On July 3rd, 2021 in South Ockendon assaulted a police officer acting in the exercise of his functions as such a worker Baker received a condition […] 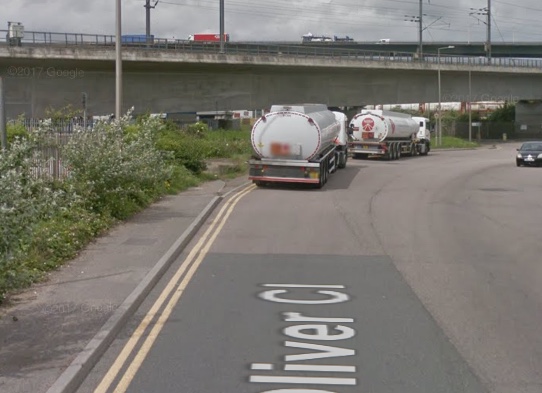 FIRE Crews are dealing with a fuel leak at a terminal in West Thurrock.