Family asks for help after flat fire in Grays 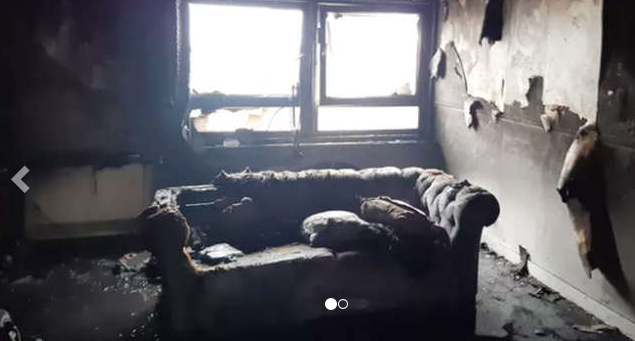 A GRAYS family has appealed for help on social media after losing many of their household possessions in a flats fire.

End of an era as Thurrock Gazette offices up for sale

AFTER a presence of more than 137 years in Thurrock, one of the last links with the borough’s traditional newspaper, the Thurrock Gazette, appears about to end reports Thurrock Nub News.

Once Upon a Princess set for Thameside Theatre 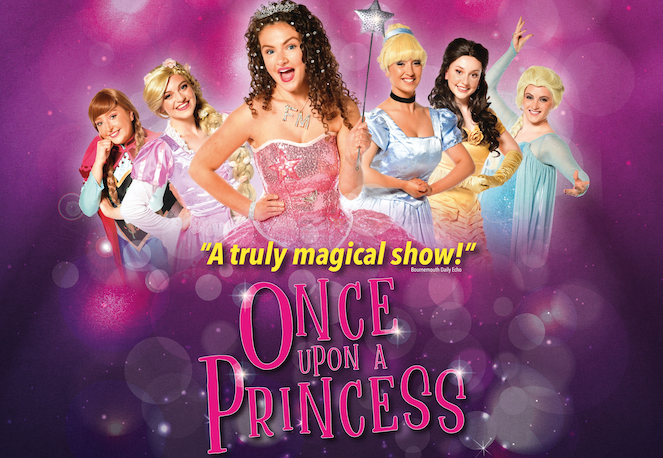 THE ultimate pop princess party Once Upon A Princess is heading out on the road this autumn and will be visiting Thameside Theatre for some half term fun on Friday 29 October.

A REPORT on gang crime has shown Thurrock has the second highest rate of violent crime against young people in Essex. 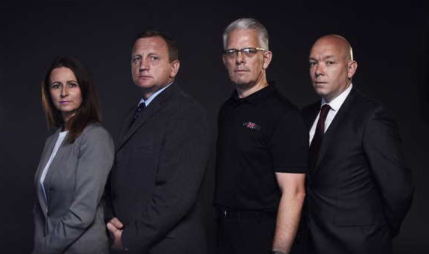 A BBC television documentary about the Essex Police-led investigation to catch the criminals responsible for the deaths of 39 Vietnamese people will air this week.

A JOINT operation to crack down on nuisance drivers in West Thurrock over the weekend saw five fines issued, one motorist reported for suspicion of careless driving and one person given a community resolution for possession of cannabis.

Sound words of advice ahead of World Mental Health Day 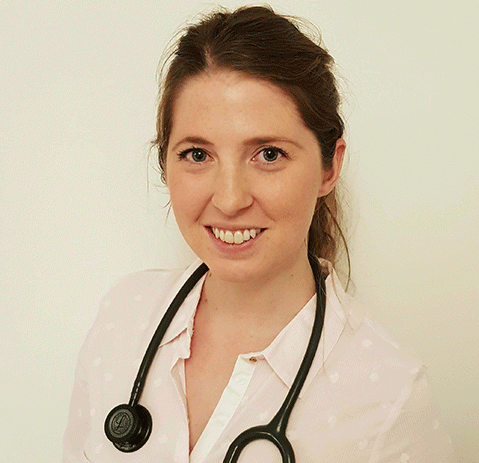 MENTAL health problems are common, with one in four Brits experiencing them during their lives. However, there is often a stigma around mental health, which can make people feel uncomfortable talking about it or seeking help. Ahead of World Mental Health Day (10th October), Dr Rhianna McClymont, lead GP at online service, Livi, has offered […]

THE Thurrock-based South Essex Wildlife Hospital is hoping local folk will rally round and help in its efforts to save hedgehogs. 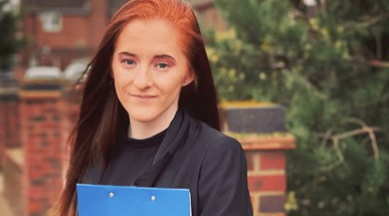 A THURROCK Conservative candidate at the last set of local elections has said she has never felt “so alienated” from the party due to its policies. 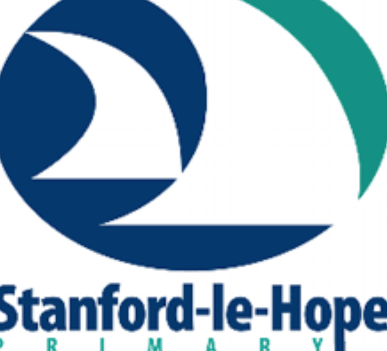 A FORMER primary school teacher has been banned from the profession for life after accessing child abuse images.

Robert Salvage was previously employed at Stanford-le-Hope Primary School as a class teacher from September 1, 2016, until his resignation on September 19, 2019.

£100k savings on street cleaning and grass cutting in Thurrock 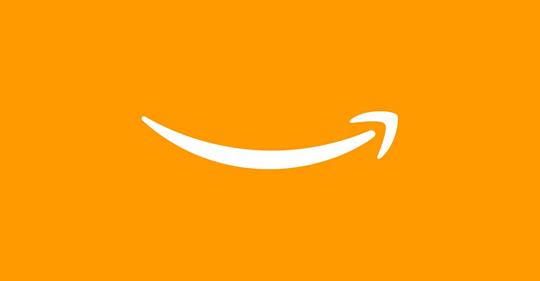 HARLOW residents are being urged not to hoard petrol and to store any containers they do have safely and securely. 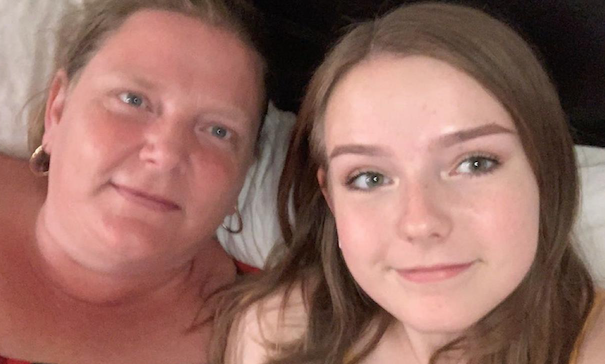 AN organ donor has been called a hero after saving more four lives, including newborn babies.

THE London International Cruise Terminal, located at The Port of Tilbury, warmly welcomes the arrival of the Disney Magic cruise ship this week as passengers begin their “Disney Magic at Sea” UK staycation sailings. 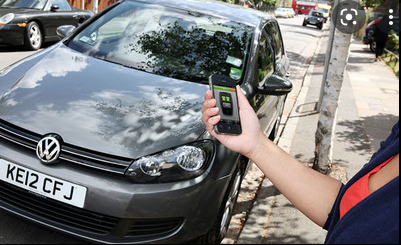 THURROCK Council could introduce “car clubs” as part of its new parking strategy, with rental cars set to be offered to residents on a short-term basis.

A NURSE who stepped away from the profession 20 years ago is back on the wards thanks to a new scheme.

Man in court over murder in Grays

A MAN has appeared in court charged with manslaughter in connection with the death of 40-year-old Gary Clark.

PLANNING councillors have thrown out an application to build a car preparation plant adjacent to the defunct Thurrock FC stadium at Ship Lane in West Thurrock – and ended hopes of Grays Athletic FC that they might be able to move in and call the stadium their new home. 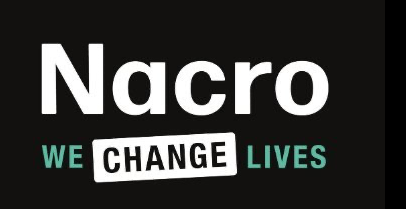 Dear Editor, Yesterday’s GCSE results highlight the resilience and determination of our country’s young people, who on average have missed 14 weeks of learning. At Nacro, our Further Education and Skills Centres teach some of the most disadvantaged 16–19-year-olds. Around 50% of our students started the pandemic without a digital device or Wi-Fi to study […]

AN Ofsted Focused Visit has found that “children’s social care have strengthened oversight of services for children at risk of extra-familial harm in response to feedback from the 2019 Inspection, to better identify and engage with children exposed to extra-familial harm and improved the offer of support to them and their families” in their report published today (Monday, 9 August).

ESSEX Police are sending a very simple message to dealers who are intent on bringing drugs into the county as new figures reveal the impact their specialist teams are having on drug supply across Essex.

THE first week of Ortu Federation’s range of summer camps, free to all young people eligible for free school meals, has been a huge success with the over 200 pupils attending so far.

SOUTH Essex College has been awarded a Good grade by Ofsted for its Initial Teacher Education (ITE) provision.