SENSATIONAL 60s singer Sandie Shaw is to be awarded an honorary degree at South Essex College’s Graduation ceremony later this year in October.

The 66 year old singer, who was born and lived in Dagenham before her career took off, will receive her honorary degree in front of a packed Cliffs Pavilion in Southend on Tuesday 22 October with an audience made up of graduating students from South Essex College of Further & Higher Education and their family and friends. 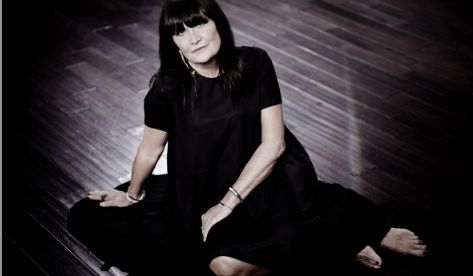 Shaw, who will deliver an inspirational address to students on the night, is used to performing to large audiences as she was the first British artist to win the Eurovision Song Contest in 1967 with ‘Puppet on a String’