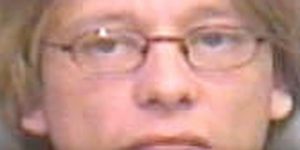 A NEW documentary shines a light on one of the most disturbing criminals ever to darken Thurrock.

The documentary by Barcroft TV tells the story of how Tilbury’s David Jaggers, raped his twelve-year-old sister, killed his South Ockendon girlfriend and kidnapped another woman before being caught and convicted.

The film features David’s sister Vicky whom he raped, his mother Avril and his daughter Kirsty.

Members of murdered Helen Mitchell’s family also give their testimony including her daughters, Lucy and Tara.

You can watch the full documentary here: