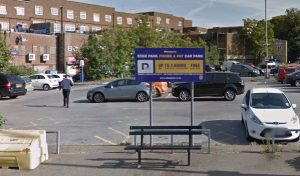 THE OWNERS of the Star Car Park in Stanford-le-Hope have been taken to court over an alleged failure to keep the area free of rubbish.

Capital Land Partners of Woodbrook Crescent, Billericay have been charged with the following.

On 29/09/2016 at Stanford le Hope, being a body to whom a community protection notice had been issued, failed to comply with the notice in that you did not implement a suitable and sufficient regular cleaning schedule to keep land at Star Car Park, King Street, Stanford le Hope free of rubbish.
Contrary to section 48(1), (2)(a) and 52 of the Anti-social Behaviour, Crime and Policing Act 2014.

After an initial hearing at Basildon Magistrates Court, the case has been adjourned until May 8th, 2017.