MINDLESS vandals have wreaked havoc in sustained and frenzied attack at the Mill Field site of Aveley football club.

Club secretary Craig Johnson arrived at the club on Wednesday to morning to discover that the yobs had been all over the ground, tearing up tiles, smashing glass, destroying fence posts.

Aveley FC are about to open a new ground called Parkside but the club were still planning to undertake pre-season training and friendlies later in the month.

Mr Johnson said: ‘I am disgusted by what these mines vandals have done. This is still a working football stadium with pre-season plans.

“I have reported this to the police. 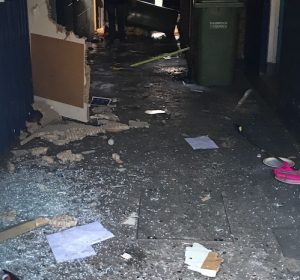 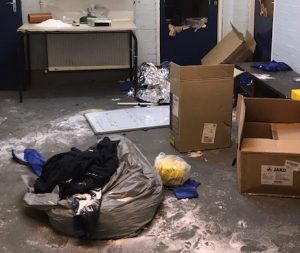 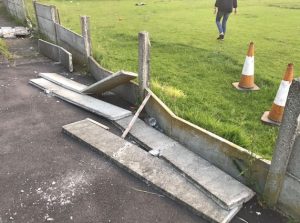 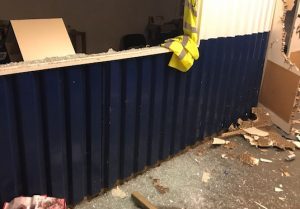