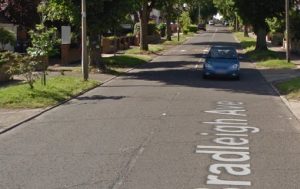 POLICE are appealing for witnesses to an incident this morning (Tuesday, July 4) which is reported to have taken place near Bradleigh Avenue, Grays.

A 10-year-old boy reported that he was approached and spoken to by a man, at around 8.30am.

He also reported being grabbed by the man.

The man was then said to have let the boy go and left the area in the direction of Palmers Avenue.

The boy was physically unharmed and officers are treating this as an isolated incident.

It is not believed that there is any risk posed to the wider public.

There may have been a number of people in the area at the time, and officers would be keen to speak to witnesses as soon as possible.