THE POLICE have launched a fresh CCTV appeal to trace a series of witnesses they would like to speak to in connection with the death of Quhey Saunders at Cobham Services last month.

The stills have been issued exactly a month after the 20-year-old died at the Shell petrol station at the services on the M25 on June 26 following an “altercation”.

New images show four people who made purchases at the service station between 3.00pm and 3.30pm and may hold information vital to the investigation.

Officers are also keen to trace the driver of a distinct green Model A Ford that was on the petrol station forecourt around the time of the incident.

“We have charged two people with Quhey’s murder, but still need to speak to these five witnesses to understand the circumstances of his murder.”

DC Hayes added: “I want to be clear the people we are trying to locate are not under suspicion but may have seen or heard something that could help our investigation.

“Cobham Services is one of the busiest roads in the UK – these people could be from anywhere in the country.

“If you are one of these people, or you know who they are, I urge you to get in touch.”

Emergency services were called to reports of an altercation at Cobham Services at around 3.20pm on Monday June 26.

Following the incident, Quhey Saunders, from Stanford-le-Hope in Essex, was airlifted to hospital with serious head injuries.

Simon Baker, 22, of Green Lane in Outwood, near Redhill, and Mikey Joseph Coyle, 21, from Barnes in West London, have both been charged with murder following Quhey’s death.

A trial date was set for November 13, 2017 at Guildford Crown Court following a hearing at the Old Bailey on Wednesday (July 5).

Anyone with information is asked to call Surrey Police on 101 quoting reference 45170068211. If you live outside of Surrey, call 101 and ask for Surrey Police. 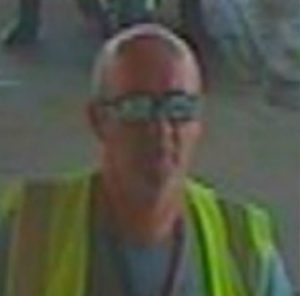 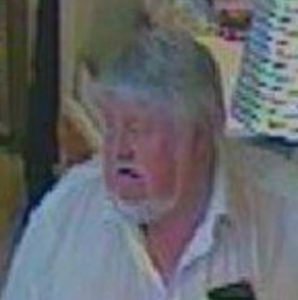 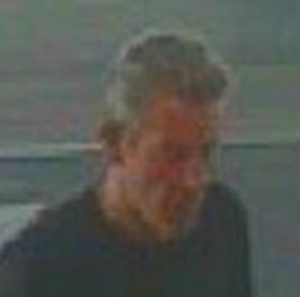