DETECTIVES investigating the murder of a 34-year-old man in South Ockendon have made a further arrest today (Friday, September 15). 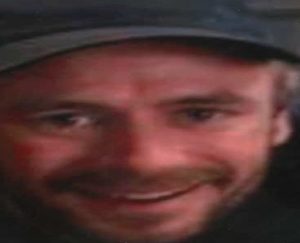 A 19-year-old man from Upminster was arrested on suspicion of murder and remains in custody for questioning.

Police were called to Eden Green on Monday August 21 following reports that a man had suffered serious injuries. The victim, Daniel Adger, 34, from South Ockendon, was taken to hospital but sadly died.

Lee Dowman, 50, of Lytton Road, Grays, was charged with murder and is due to appear at Chelmsford Crown Court on Tuesday, October 31.

A 30-year-old man from Barking who was also arrested on suspicion of murder has been released under investigation.