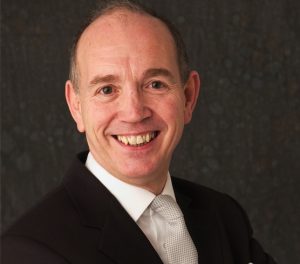 A former MP and his election agent have been found guilty of committing offences in connection with a local election for Castle Point Borough Council in 2016.

The charges relate to Spink and others standing as prospective UKIP council candidates.

Prior to the trial, which began on Monday, November 13, Parkin had admitted two offences where he forged two signatures on two different forms.

At court today, Friday December 1, a jury found Parkin guilty of another two counts and not guilty of three counts.

Sentencing has been adjourned until January 5 at Basildon Crown Court.

The court heard how both Parkin and Spink were involved in submitting a number of nomination forms bearing signatures that had been obtained falsely in some way, either by misleading those who were signing or in few forging signatures.

The offences covered the time of the local elections in May 2016.

DCI Lee Morton, who led the enquiry, said following the verdict: “Falsifying or forging legal documents is a serious matter and those intent on manipulating the election processes should know how important it is that democracy is transparent and free from criminal acts.

“Residents look to their locally elected politicians to represent them and improve the area in which they live. They also trust that when they are voting for them that they have been nominated on their own merits and policies and not because they have cheated the system.”