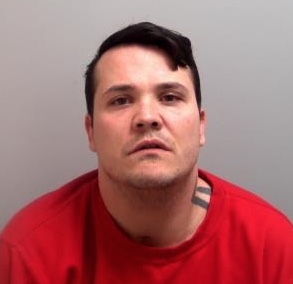 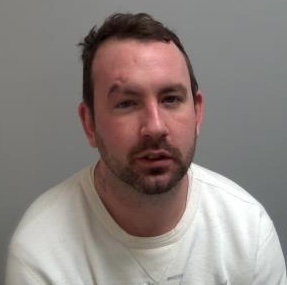 TWO men have been sentenced to a total five years for an attempted robbery in Stanford-le-Hope.

Darryl McAllister and Ricky Logan went into the Post Office in Corringham Road at around 3.20pm on February 14, 2018, one of them armed with a hammer.

They demanded money but made off empty handed when a member of staff press a store alarm.

The vehicle they left in, a blue Ford van, was tracked to the Festival Leisure Park in Basildon where the pair were arrested.

They were charged the following day.

McAllister also admitted driving without insurance and driving otherwise than in accordance with a licence.

They were jailed to two and-a-half years each serving half in prison and the other half on licence.

Investigating officer Detective Constable Edward Gosling, from Grays CID, said: “This was a brazen attempt at robbing the Post Office and one that failed due to the courage and quick thinking of the member of staff.

“Due to the evidence against them McAllister and Logan had little option than to admit their crime.

“I hope they now use their time in prison to reflect on their actions.”