Appeal after woman robbed in Grays 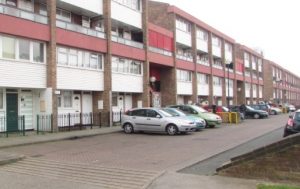 ESSEX Police are appealing for information to identify two men after a woman was robbed in Grays.

Two men approached the 47-year-old victim from behind in the stairwell of a block of flats in Seabrooke Rise in at about 4.45pm on Friday May 18.

One of the men pulled her backwards. The second man demanded money and threatened her with an unknown object, causing three scratches to her face.

They took medication from her trolley bag and a three figure sum of cash from her pocket.

The first man was described as white, tall, and wore glasses, a baseball cap and a blue tracksuit.

His accomplice was described as white and had a scarf around his face.