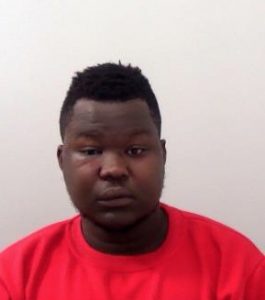 We are releasing the details and photos of those convicted to act as a deterrent to others considering doing it.

Oliver Maburutse, 24, of Longhouse Road, Chadwell St Mary.
– Arrested at 2.25am on December 16 in London Road, Southend;
– Disqualified for 36 months, fined £400, and ordered to pay £200 costs and a £40 victim surcharge for failing to provide a specimen.

Kieran Turner, 26, of Wellstye Green, Basildon:
– Arrested at 7.38pm on December 30 in Wells Gardens, Basildon;
– Disqualified for 12 months for driving a vehicle with a proportion of a specified controlled drug above the specified limit;
– Driving licence endorsed for driving without insurance.