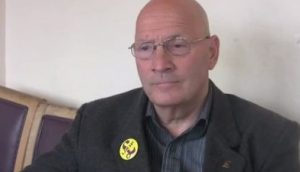 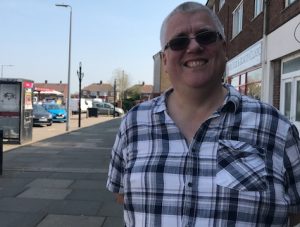 THE FORMER leader and deputy leader of Thurrock Ukip and then the Thurrock Independents have quit to join the Conservative Party.

They both came onto the local political scene with the rise of Ukip.

Thurrock Independents Party Leader, Cllr Luke Spillman said: “Today our former Councillors, Roy Jones and Graham Snell contacted me to advise me that they were leaving the party to join the Conservative Party. Losing people I regard as good friends is saddening, but I must admit the news came as no surprise to me.

“There are significant differences in my approach to the key issues facing Thurrock compared to the former leadership of our party. The Thurrock Independents are opposed to the closure of Orsett Hospital until a new hospital with A&E facilities is built to replace it.

“We do not support the poorly designed Tory Local Plan. The Tories want private developers to build 32,000 homes to meet the housing demands of London boroughs, which will increase the population of Thurrock by over 100,000 people. At the same time the Tories have accepted tens of thousands of pounds in donations from property firms. The Tory plans, to concrete over our borough, will be catastrophic for the people of Thurrock.

“We have proposed Council Tax cuts, whereas this Conservative Administration have imposed continued and relentless Council Tax rises. Thurrock residents have seen 10% increases in Council Tax within just two years of this Tory Administration. The Tories will propose further increases in February 2019. We hold Conservative Government police, prison, courts, probation and support service cuts, together with the lack or any meaningful plan from our Conservative-run Council, largely responsible for the crime and anti-social behaviour epidemic which has plagued Thurrock over the last few months.

“These fundamental differences in policy have, I believe, been the catalyst for their departure. By joining the Tories they must now support an Administration which has been a disaster for Thurrock over the last two years. Thurrock deserves so much better than the Conservatives.”

Here is an interview with Graham Snell from earlier this year.
We asked him, whilst surrounded by fellow Thurrock Independent’s if he was in it for the long run?
Graham Snell said: “Yes, this is us. To be honest..we love doing what we do..that’s what we are going to be here for the long term.”