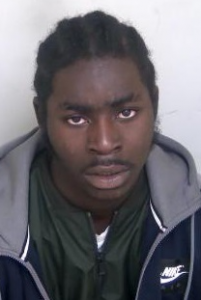 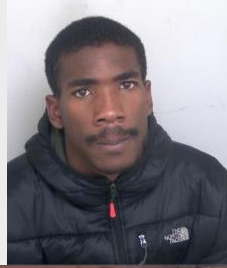 CAN you help Essex Police find Carlito Hall and Ayomide Olaribigbe who are wanted for breaching a gang injunction.

Hall, 19 and 22-year-old Olaribigbe were made the subject of a gang injunction last year for their involvement in the Thurrock-based C17 gang.

The injunction was secured by Essex Police with the support of the community and partners due to incidents of drug dealing, violence and anti-social behaviour linked to the gang.

Hall of Lewis Avenue, Walthamstow, who is also known as “K Lizz” is known to frequent the Tilbury, Grays and Walthamstow areas.

Olaribigbe of Willow Street, Romford, who is also known as “Riggz”, is known to frequent the Tilbury, Grays and Romford areas.