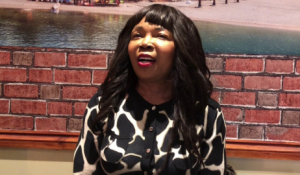 A CHAFFORD HUNDRED councillor has quit the Labour Party and declared herself a Conservative councillor.

South Chafford councillor Abbie Akinbohun issued a short statement on her Twitter account on Tuesday night. It said: “With great sadness…I like to announce (sic) that I have left The Labour Party..There will be a press release tomorrow”

By Wednesday morning she had changed her Twitter bio from Labour councillor to Conservative councillor and posted a picture of herself with Thurrock MP Jackie Doyle Price. 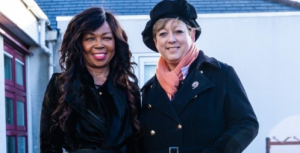 “Thurrock Labour Group will not be commenting further until an investigation has concluded”.

Cllr Akinbohun caused a shock in 2018 when she won the South Chafford ward with a majority of just 38.