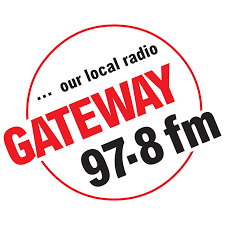 RADIO station Gateway 97.8 recently launched a special project in partnership with Basildon Round Table and the Rotary Club of East Thurrock, called ‘On The Radio’ to help vulnerable residents.

The aim was to distribute radios to residents who are over 70 and isolating. The free radios have the station, on 97.8FM, as a saved pre-set. The scheme has proved a huge success – and it is about to get a lot bigger.

Station Director, Danny Lawrence, said: “Gateway is delighted to run this project. We wanted to do something to help tackle loneliness which is bad enough but then with Covid-19 coming in the problem of people being isolated has been even more so.

“There are so many people on their own, some with dementia and for many TV is not something they can watch. But a radio is something different, almost bringing the broadcasters into a one-on-one one connection.

“And this scheme is a lovely idea to reach so many more people. I would like to thank Basildon Round Table and Rotary East Thurrock for making this possible.

“We have now just about completed phase one of distribution, we were delighted to work with Cllr James Halden from Thurrock who put us in touch with many people who we have been able to help.

“Now we are looking forward again and the National Lottery have been in contact this week and we are talking about making this much wider.”