Woodward to be New CEO of Grays 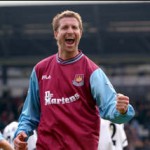 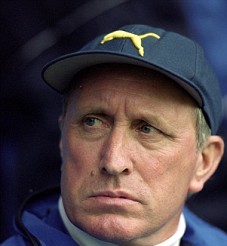 As documented at the end of last season I am stepping down as Chairman of Grays Athletic Football Club as I feel that the club needs to move in a new direction, with this in mind myself and the board have decided to reform and add to the board of directors at Grays Athletic with football minded personnel.

I will remain on the board as the Chief Executive Officer and I would like to welcome the following people in their new positions:

Congratulations to Mick Smith who has taken up the position of Chairman of Grays Athletic Youth and I wish him and his newly formed committee the very best of luck and they will have the full backing of the Grays Athletic Board of Directors.

I would like to thank all the existing board for all the hard work and dedication that they have shown over the past seasons, and hope that all our fans get behind the new board and move the club forward starting with the pre-season friendly against West Ham United.