MacKinlay To Stand Down 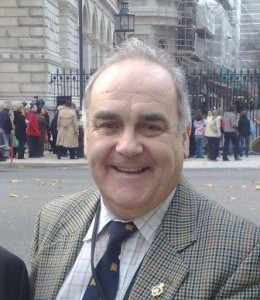 Thurrock MP Andrew MacKinlay has announced that he is to stand down from parliament at the next election.

Mr Mackinlay, 60, has been contemplating the decision for some time.

YourThurrock will be interviewing Mr MacKinlay tomorrow to reflect on his decision.

Tributes have been pouring in from all over the country and we will be reflecting that as well.

Speculation will also centre upon the next Labour candidate for Thurrock.

One Response to "MacKinlay To Stand Down"