This game was swapped to Broomfield after the St.Clere’s pitch was deemed unplayable. This didnt effect the team in anyway as they stormed to the third round with this convincing victory. 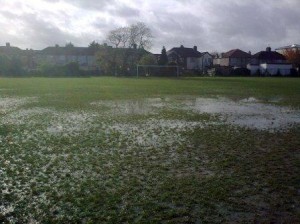