Woman sought after possible assault on girl at Lakeside

ESSEX Police is currently investigating an isolated incident in which a woman has approached a child, who was with her family, and is reported to have stroked the girl’s head and pinched her cheek. This happened on Saturday, February 23, shortly after 1.15pm.

It is possible the woman was just being over-familiar but officers are treating the incident as an alleged common assault and would like to speak to the woman. An Efit image is being issued to help trace the woman concerned.

She is described as being of Asian appearance, with long black hair, and aged between 20 and 40. She was wearing a beige coat and red scarf.

Anyone with information can call Essex Police on 101. 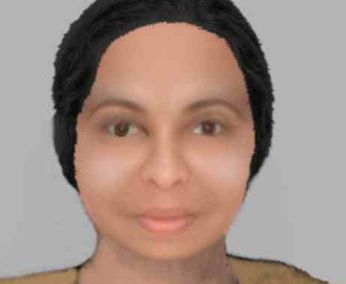 Police are continuing to work closely with security staff at Lakeside to ensure a safe environment for visitors.