A WORLD War II veteran from Chadwell St Mary has become the first-ever recipient of PETA’s Compassionate Dad Award for a lifetime of encouraging kindness and empathy for animals. Sidney Pledger, who turns 90 in October and was born in Ireton Place in Grays, was nominated by daughter Sharen for his progressive views and always helping animals in need, having rescued many homeless, sick and injured animals over the course of his life.

Each year, thousands of cats and dogs in animal shelters must be killed because there aren’t enough good homes for them. Other animals are abandoned on the streets, where they starve to death, are injured or killed by vehicles or fall prey to abuse. The Dogs Trust’s Stray Dog Survey 2012 revealed that a shocking 119,000 stray and abandoned dogs were picked up by local councils across the UK over the previous 12 months – a staggering 325 stray dogs found every day.

“As a Nazi concentration camp survivor, my dad always used to tell us that life is one big concentration camp for animals”, says Sharen Pledger. “Having seen so much cruelty during the war – even bombs being dropped on animals – made my amazing dad turn his back on all forms of cruelty for the rest of his life.”

Sidney Pledger was on board the SS Orama when it was sunk by the German cruiser Admiral Hipper in 1940. He was interned at Sandbostel Concentration Camp and moved to Milag Nord Prisoner of War Camp along with author PG Wodehouse, who mentions the good-humoured Orama sailors in his memoirs. Upon his return to Britain, Pledger vowed to show compassion and respect towards all those capable of suffering. This led him to adopt countless animals in need. People who are willing to commit the time, love and money that are required to take care of an animal companion properly can follow Pledger’s example and save lives by adopting from a local animal shelter. 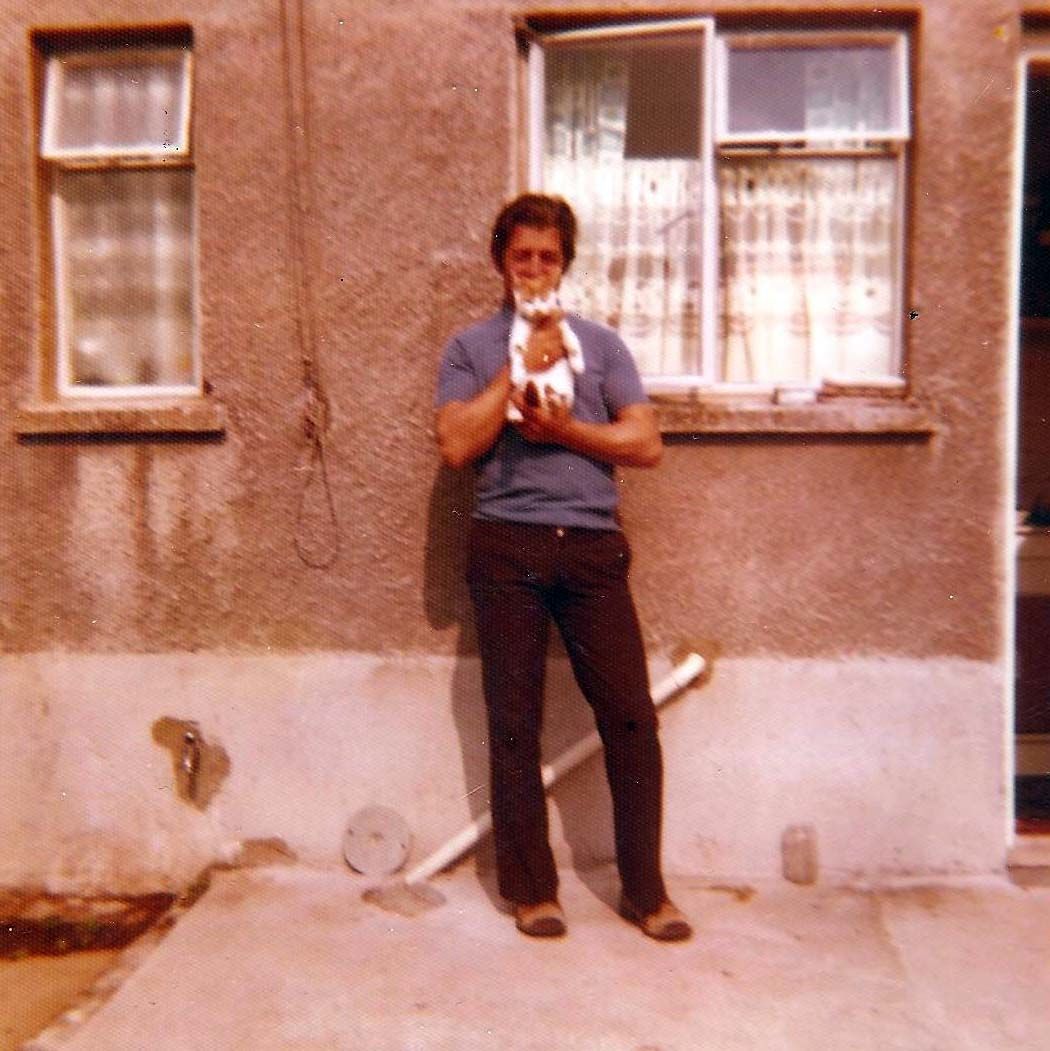 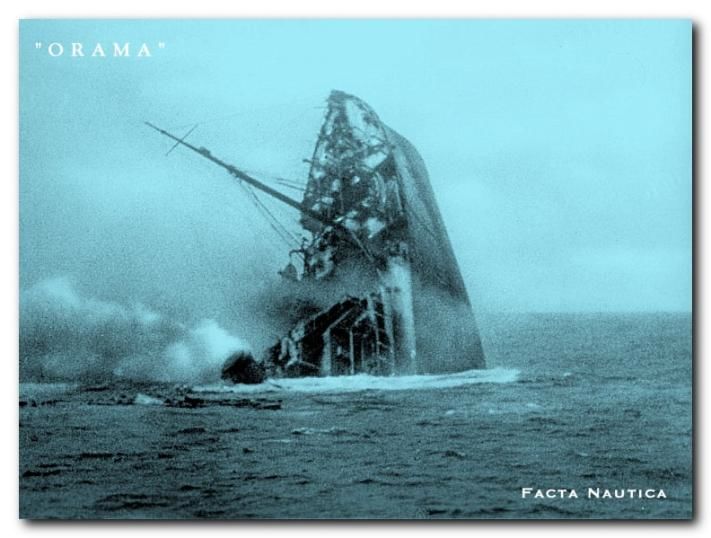 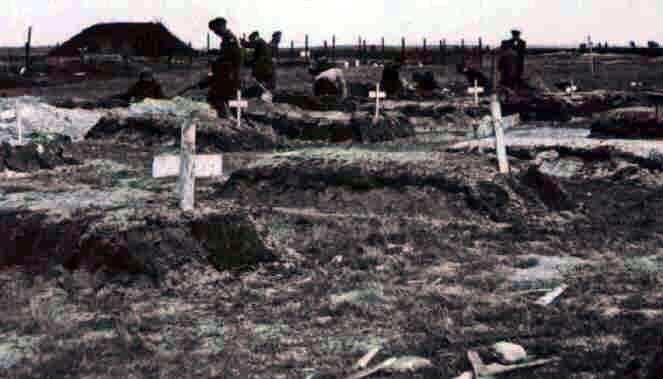