BRITISH Transport Police (BTP) detectives are appealing for information after three 16-year-old boys were threatened with a knife to hand over money in Essex. 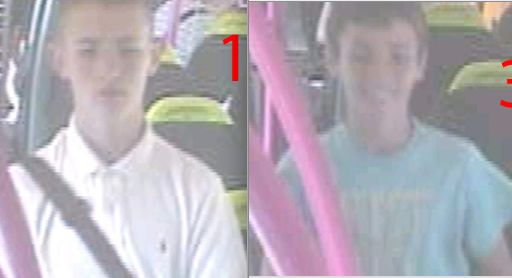 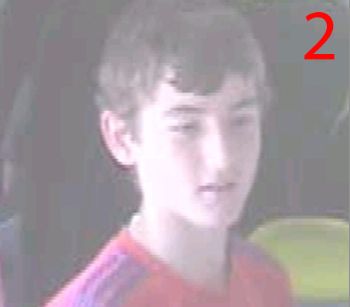 Investigators have released CCTV images of three men they would like to speak to in connection with the incident, which took place on Saturday, 27 July.

Detective Constable Jon Howlett, the investigating officer, said: “The three victims boarded a train at Leigh-on-Sea station around 12.30pm, heading towards Chafford Hundred station, where they had planned to go to Lakeside Shopping Centre.

“During the journey, three youths approached the victims and threatened to stab them if they didn’t hand over money.

“Fearing for their safety, one of the victims handed the suspect £20 from his pocket. As the train arrived into Chafford Hundred, the victims made their way towards Lakeside Shopping Centre but were followed by the three men.

“Once inside the complex, the youths approached the victims again and ordered them to withdraw money from a cash point. One of the victims then drew out £20 and handed in to the men, who then made off from the centre.”

Officers are conducting a number of enquiries to establish the identity of the men including viewing CCTV from the station, shopping complex and speaking any witnesses who may have been on board the train, or witnessed suspicious behaviour at Lakeside that day.

One of the men is believed to speak with a strong Irish accent.

DC Howlett added: “Threats of violence and carrying offensive weapons such as knifes is simply not tolerated by BTP. Luckily, it’s rare that people are faced with this type of threatening and fearful experience on trains, but, when it does occur, we do all we can to identify those responsible and bring them to justice.

“I’d urge anyone who has any information to come forward and assist officers in this investigation.”