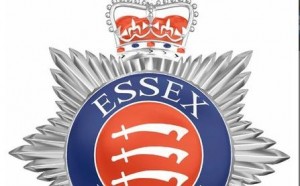 A MAN was arrested in Corringham on Thursday evening after an alleged domestic disturbance in a house involving a firearm.

Police were called to Lampits Hill at just after 5.30pm. With a man refusing to come out of the house, the police negotiating team were called in.

Essex Police threw a cordon from the area near the boxing club towards the Bull public house.

A man eventually exited the property and was duly arrested.