A CHAFFORD resident is campaigning for a reduction in the amount of dog faeces in Chafford Hundred.

Daniel Rice moved into the area in 2012 and he was shocked to see how much dog poo was left on the pavements and pathways.

So, Daniel has started a campaign to raise awareness regarding the filthy issue.

It may have helped his cause that since filming a local man has accumulated a fine of nearly £2,000 recently after he let his dog commit the foul deed. 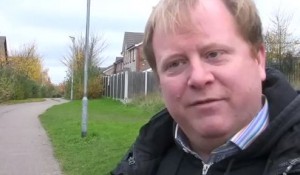 3 Responses to "Campaign continues for zero dog poo in Chafford"