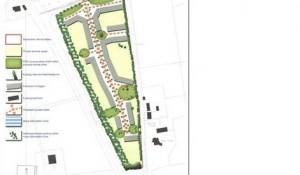 WITH the green shoots of the economy appearing, it comes as no surprise that a number of housing applications, around the borough, have appeared on the Thurrock Council planning portal.

An application has been submitted for Pieris Place in Bulphan.

Planning applications in the Bulphan area have a chequered past with a number having been refused in the past.

The main concerns for local residents will be the impact on the infrastructure such as the primary school, doctors surgery and the A128.

Some residents point to drainage “challenges” in the area, especially as Fen Lane has been shut off all weekend due to flooding.