Have you seen a 6ft 8 inch bogus police officer? 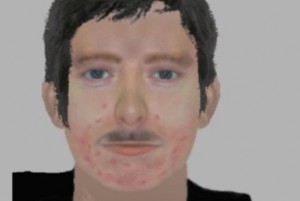 POLICE are appealing for information following a burglary in Grays were two men claimed to be police officers.

At 1.40am on Tuesday, February 25, the male occupant of a bungalow in Loewen Road, aged in his 50s, was awoken by two men.

The first man is described as white, 6ft 8ins tall, with short black hair, was unshaven, wearing black trousers, a black shirt and black coat. He spoke with a northern accent and was aged in his 20s.

The second was also white, stocky, 5ft 6ins tall, with short ginger hair, wearing black trousers, a navy jacket and was about 24-years-old.

They took cash and a phone.

Anyone with information is asked to contact Dc Steve Bailey at Grays police station on 101 or Crimestoppers on 0800 555 111.