Thurrock residents pay tribute to fallen on “Lights Out” hour

YOU could trust Thurrock residents to pay tribute to the fallen of World War One. At 10pm on Monday August 4th, the British people were asked to turn off their lights and light a candle in memory of the moment, a hundred years ago, as war was declared.

At that moment, in 1914, the foreign secretary, Sir Edward Grey, feared “The lights were going out all over europe.”

Here is a selection of photographs sent to us between 10pm and 11pm last night.

There are more. Thank you to those who tweeted their photos. We will put more up during the day. 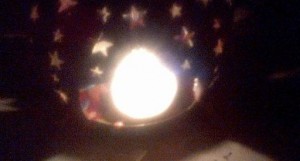 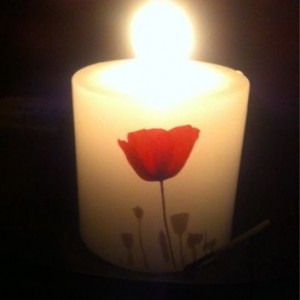 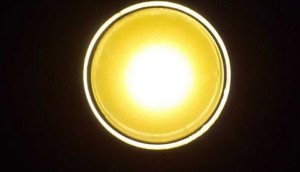