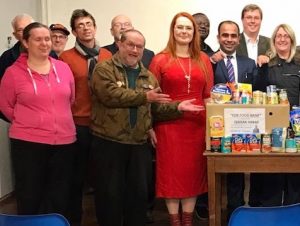 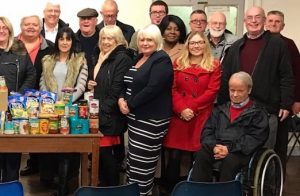 THURROCK Labour Party has donated Food to local Food Bank and has also pledged to continue the donation on monthly basis.

Thurrock Labour Party’s Chairman Mr. Colin Ricks has said that this is so unfortunate that so many people are turning to food banks due to Tory government’s cuts. Thurrock Labour party will not let down local people and will contribute positively towards good causes.