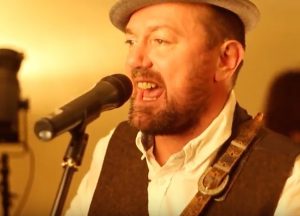 A GRAYS-based singer songwriter has produced his first self penned album called North to South.

Thurrock has played a huge part in the creation of this album. It was only in the last couple of years John Paul began getting involved in live music.

There are various styles of music on the album, rock, blues, ballads and indie pop.